Working parents are hiring ’hybrid’ babysitters as they return to office 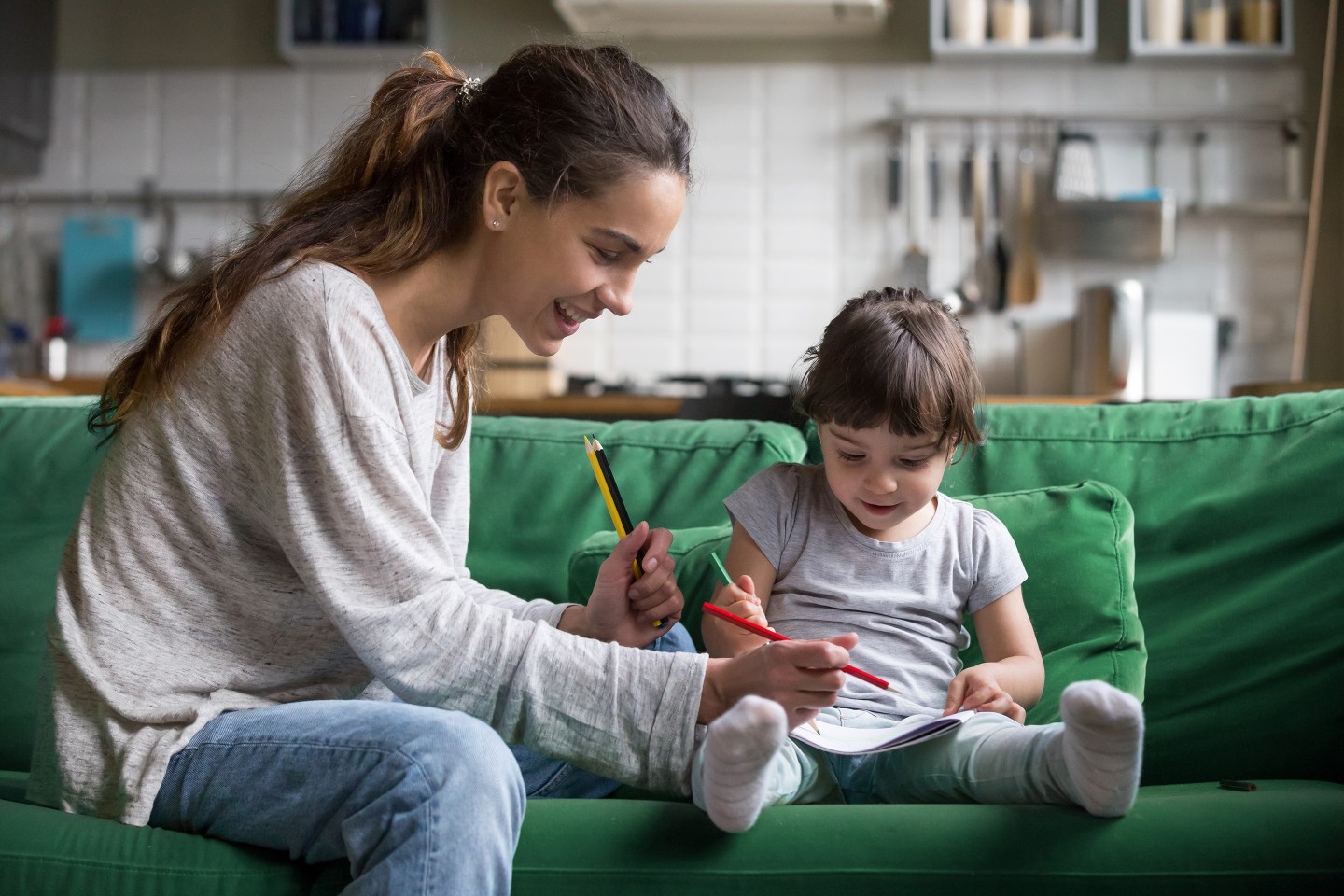 At least that’s the case for many parents working from both home and the office. As hybrid work schedules become more popular and childcare costs climb, working parents are replacing full-time sitters with more customizable and affordable care options a few days a week, Axios reported. Enter the “hybrid” babysitter, who can work flexible schedules and adjust to their clients’ needs.

They’re a more economical alternative to day care and nannies, which have become more expensive and inaccessible over the years. A little over half of U.S. parents report that more than 20% of their income goes toward childcare, according to a new survey Care.com first provided to Axios. That’s well beyond what the U.S. Department of Health and Human Services considers affordable childcare: no more than 7% of a household’s income.

“The fact is that sending an infant to day care in many places across the country could be significantly more expensive than in-state public tuition to send them to college,” Elise Gould, senior economist at the Economic Policy Institute, told CNBC.

That’s only the beginning: Raising a child until adulthood can set middle-class parents back more than $280,000 on average. It doesn’t help that inflation, which has soared to a 40-year high, is making budgets even tighter.

Simply finding childcare, regardless of how much it costs, can be difficult. The inability to do so has forced a disproportionate number of mothers out of the workforce—26% of millennial and Gen Z mothers quit their jobs because of childcare issues, according to Motherly’s State of Motherhood Report from March 2022.

“The fatigue is real,” Chandana Haque, a mother who had to make new childcare plans after the pandemic delayed the opening of her company’s on-site day-care center, told Fortune. “I think it’s doubly so [for] new parents, both with careers, and then in a pandemic.”

Parents now have some reprieve from juggling a job and caring for a kid from home as hybrid policies have grown more common and kids are back to attending class in person. But the newfound demand for hybrid babysitters to accommodate such schedules has made even part-time care more expensive, although still more affordable than full-time care.

The Wall Street Journal reported that babysitters are experiencing a boom in business, with some charging as much as $30 an hour. As one 18-year-old babysitter told the Journal, “The power dynamics have shifted between the teenage babysitter and the parent.”

Nannies and day care may be on their way out, but the babysitters’ club is in—and they’re making bank as both the childcare crisis and war on remote work continue to go unresolved.