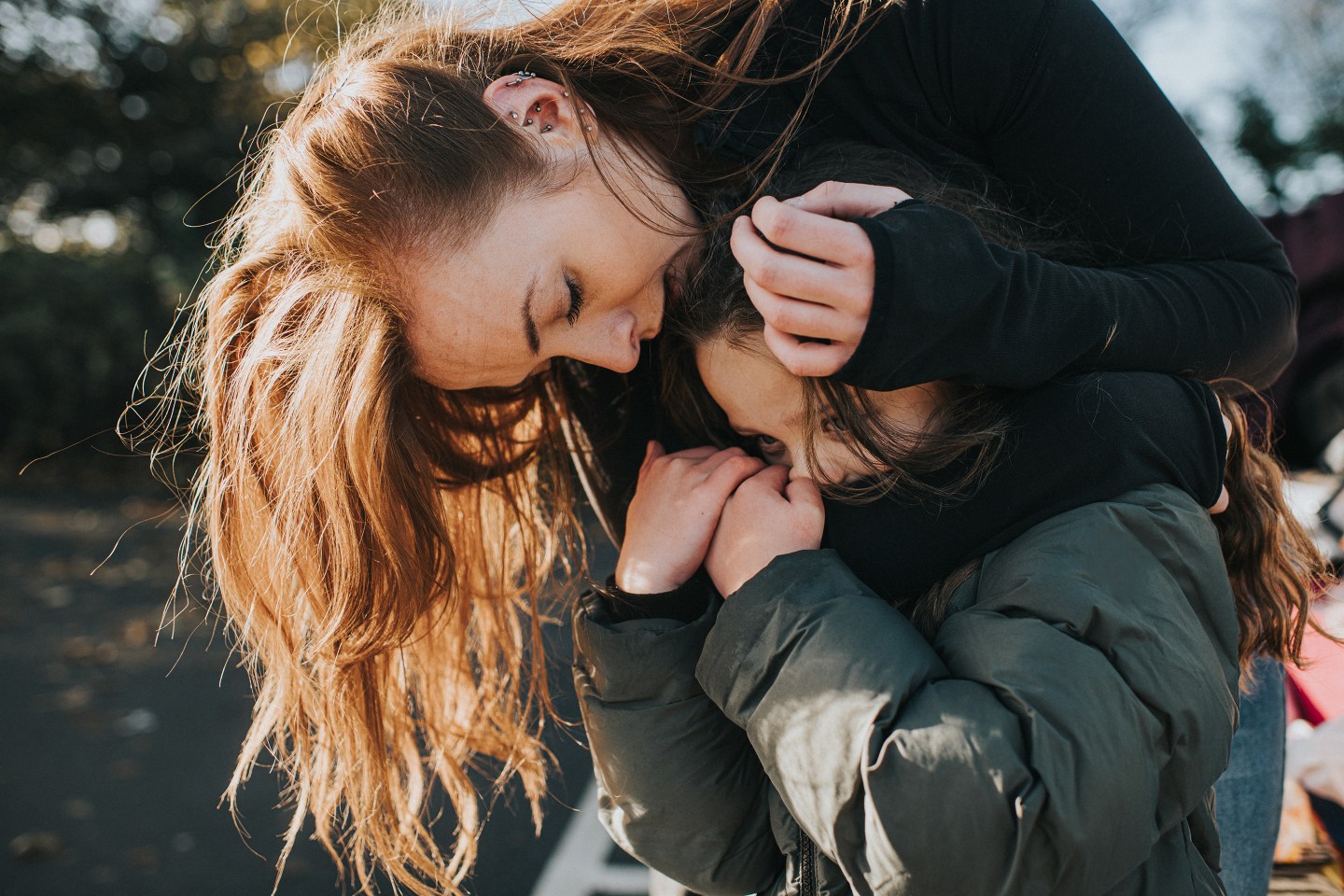 Around the globe, a median of 70% of adults believe children will face more economic struggles than their parents did, according to a study conducted by the Pew Research Center.
Catherine Falls Commercial—Getty Images

Between sky-high inflation and crushing housing costs, a record percentage of parents are concerned about their children’s financial well-being.

And it’s not just American parents who are losing faith.

Eleven countries—Australia, Netherlands, Hungary, Canada, Singapore, Japan, the U.S., Italy, Belgium, Spain, and South Korea—reported a record high percentage of adults who now  believe their children will be worse off financially than their parents when they grow up, according to a recent study conducted by the Pew Research Center.

Around the globe, a median of 70% of adults believe children will face more economic struggles than their parents did. The study, which surveyed over 20,000 adults from 19 countries in the first half of 2022, aimed to better understand parents’ sentiments on the financial future of the next generation.

Over three-fourths of respondents in Japan, France, and Italy have negative opinions on how financially well off their children will be in adulthood, compared to their older family members. Exactly 75% of parents in Canada feel similarly. Tied for the fifth most pessimistic are Spain, Australia, the United Kingdom, and the U.S., with 72% of adults expressing a negative outlook.

Around the globe, parents have become increasingly pessimistic over the past few years. From March 2020 to now, the percentage of U.S. adults who think their children will be worse off financially has increased from 57% to 72%, according to Pew. In Poland, the proportion of adults who say the youngest generation will be worse off financially has nearly doubled since 2019, from 23% to 42% today.

At least in the U.S., the negative outlook surrounding younger generations’ financial futures is partially a result of both historic levels of student loan debt, which can impede long-term financial success, and rising housing costs that have significantly outpaced income growth, says Kevin Lum, a certified financial planner for Foundry Financial in California.

“Many feel homeownership is out of reach—or at least it will take much longer than it took their parents,” says Lum. For young people who do purchase homes, astronomical prices could lead to them using some of the money they would have put toward their retirement savings, setting them back even further than their parents, he says.

On the other hand, Singapore was the only country surveyed in which the optimists outnumbered the pessimists: 56% of parents believe their children will be better off financially than they were. Fifty years ago, Singapore’s economy was facing high unemployment rates and a housing shortage, according to the World Bank. Today it is regarded as a high-income country with a competitive economy, possibly explaining their optimistic sentiments.

The study also compared parents’ general outlooks on their country’s economy to how they view their children’s financial futures.

All of that said, Lum says younger generations shouldn’t give up hope on their financial futures.

“Every time there is a financial disruption, there are a lot of unique opportunities on the other side,” he says.