U.S. completely fails to make the list of Top 10 places to live 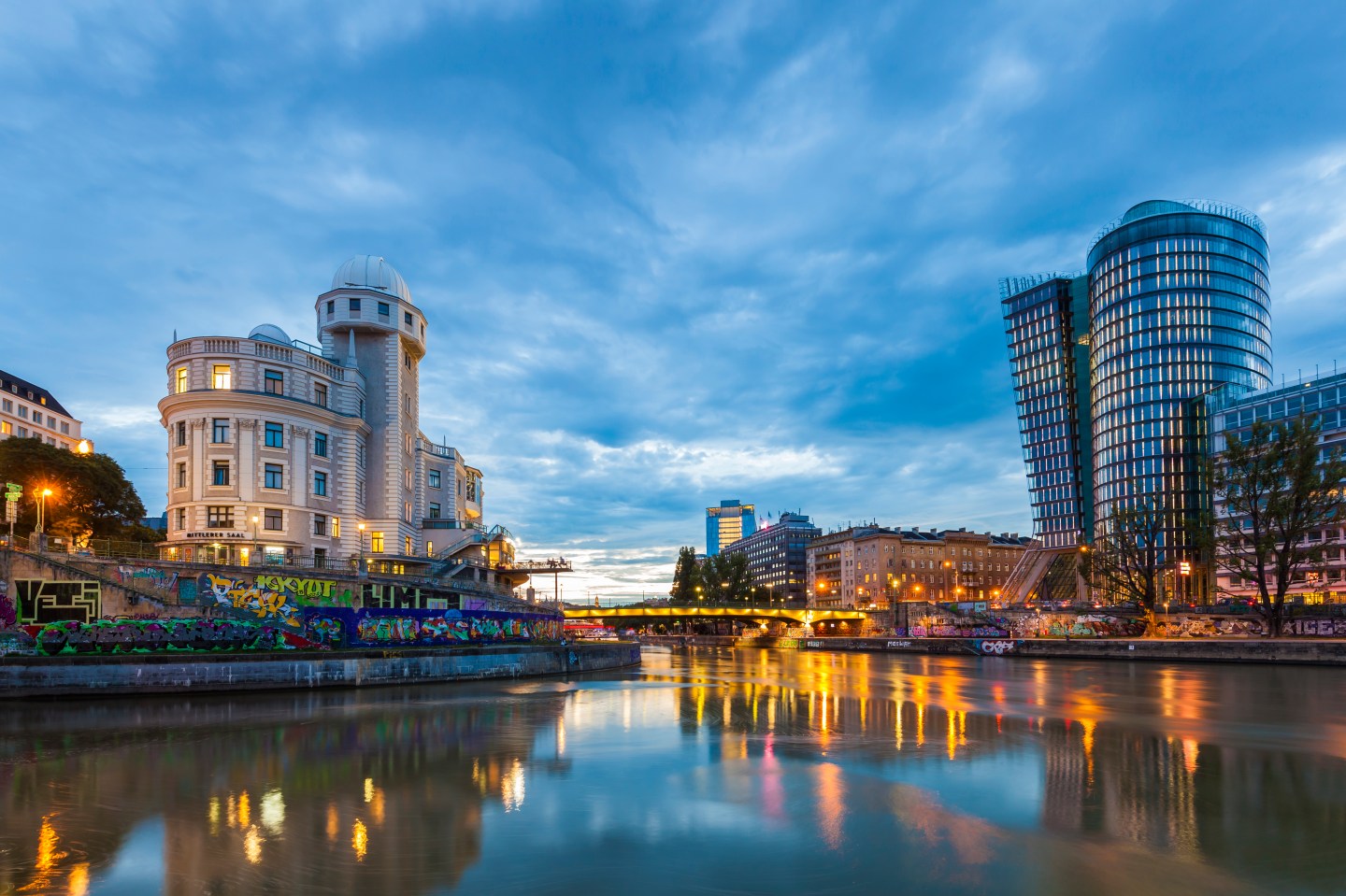 The top city in the world to live isn't in the U.S.
Getty Images

Here’s the bad news…the U.S. doesn’t rank in the Top 10 best places to live in the world, according to the Economist Intelligence Unit’s Global Liveability Index. Here’s the good news…it’s not one of the worst, either.

The rankings, which factor in culture, health care, education, infrastructure, and entertainment, put Vienna at the top of the list, after the Austrian city fell to 12th place last year. Vienna had topped the list in 2018 and 2019 as well.

Canada, though, might have the most to brag about. The northern neighbor to the U.S. had three cities in the Top 10.

Here’s how the 2022 rankings sorted out:

A summary of the report notes that two U.S. cities showed big shifts in the past year. Los Angeles was one of the cities with the biggest gains on the list, jumping from 55th place to 37th. Houston, however, dropped from 31st to 55th.

As for the worst places to live? Those tend to have serious safety or social issues. (Kyiv, which has formerly been ranked, was excluded from the 2022 report due to the ongoing Russian invasion.)

Here’s where the Economist Intelligence Unit suggests you avoid living: