Looking for a Liveable City? Ditch the US, Says Report 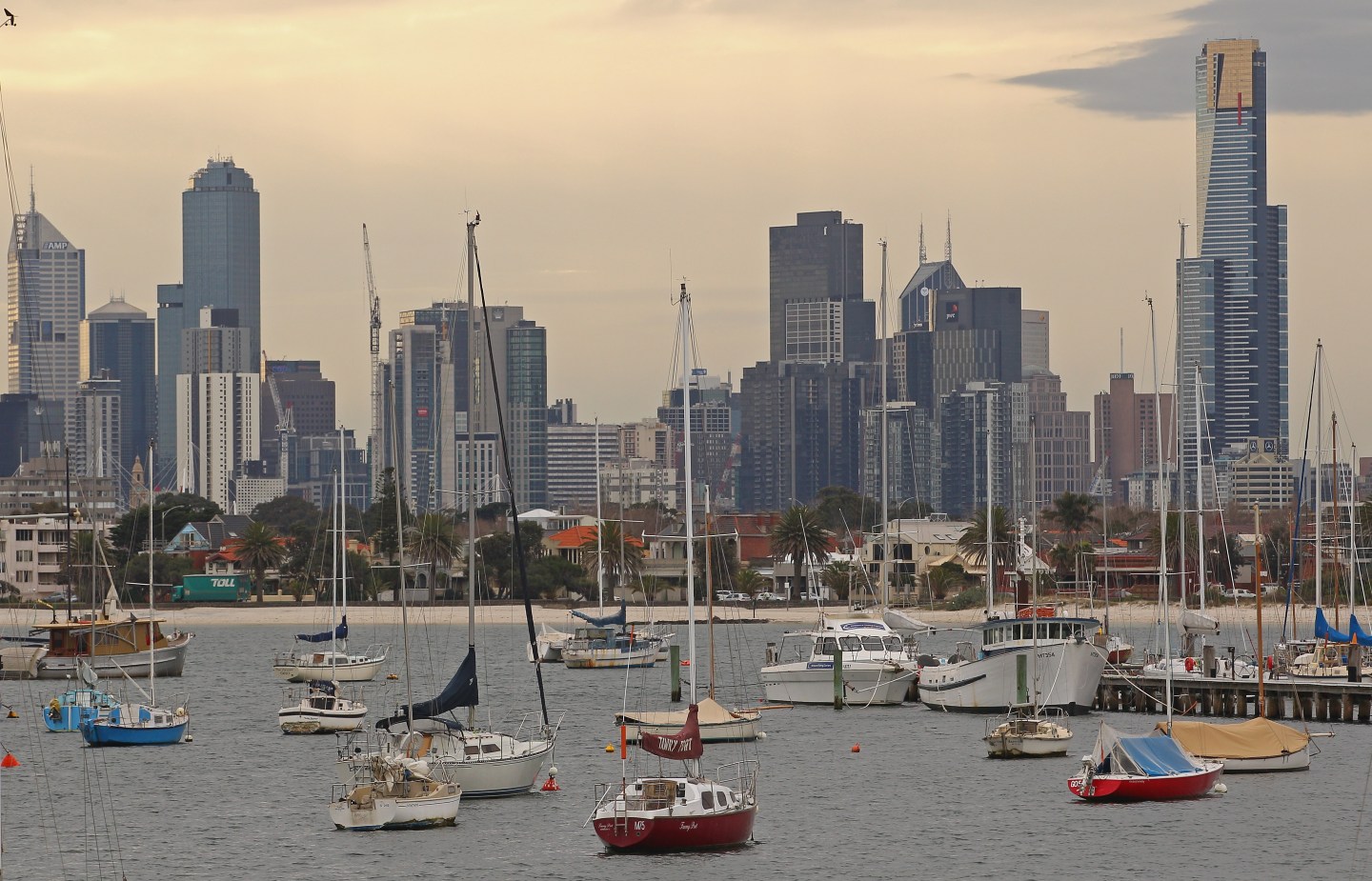 Melbourne tops the charts for most liveable city—again.

For the seventh year running, The Economist has named the southeastern Australian city the most liveable in its Global Livability Report. The report uses 30 qualitative and quantitative factors that fall into five categories: stability, healthcare, culture and environment, education, and infrastructure. 140 cities are ranked using these criteria, on a scale from zero to 100.

Melbourne received an overall score of 97.5, with perfect scores in health care, education, and infrastructure. Vienna, the Austrian capital, came in a close second, falling just 0.1 behind Melbourne at 97.4. Six of this year’s top ten most liveable cities are found in Australia or Canada (climate is not included in The Economist‘s calculations).

Not a single city in the U.S. ranked in the top 15—civil unrest, crime, threats of terror and the current political environment all negatively affected the results for American cities. Cities like San Francisco, Los Angeles, New York, and Detroit have all seen a drop in their scores compared to previous years.

Read: Murders Are Up in Many U.S. Cities Again This Year

The Economist noted that despite civil wars, terrorist attacks, and financial hardships over the past decade, however, global liveability has marginally increased. Yet for ‘megacities’ like New York, London, Paris, and Tokyo, crime and congestion levels remain high enough to prevent them from edging into the top rankings. Damascus, Syria once again came in as the least liveable city for the fifth year in a row—a reflection of Syria’s ongoing civil war.