Murders Are Up in Many U.S. Cities Again This Year 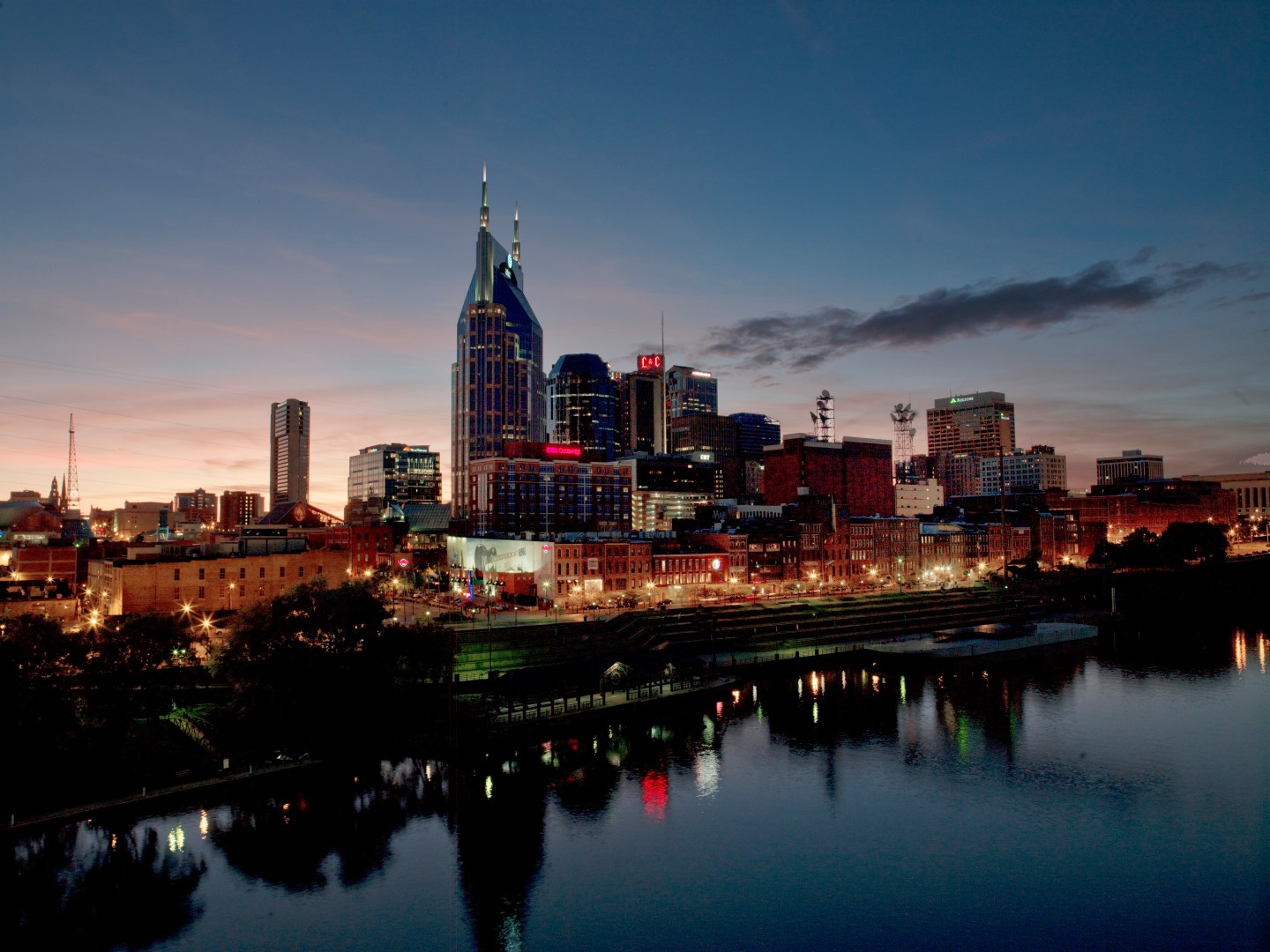 Major cities across the U.S. have experienced a surge in homicides in recent months, continuing a grim rise that began last year.

Murders are up in roughly 30 cities nationwide so far in 2016, according to data released by the Major Cities Chiefs Association on Friday. Nearly half of the cities surveyed showed increases in homicides in the first quarter of this year compared with 2015, when the murder rate in many U.S. cities rose after decades of decline. The data paints a varied picture: some cities have experienced a slight rise in murders, others have seen declines, while nearly a dozen metropolitan areas–including Chicago, Las Vegas, Los Angeles, Memphis, Nashville, and San Antonio–have had sizable increases.

The report comes two days after FBI Director James Comey linked the recent increase in crime to the so-called “Ferguson effect,” a theory that law enforcement has been less aggressive because of concerns about being recorded and potentially charged with a crime. There is no evidence showing that such thinking is to blame for the recent uptick in murders. Still, criminologists have yet to determine whether the homicide spikes are short-term increases after decades of falling crime levels or if if this is the beginning of a new, larger trend.

The report, which included 63 of the association’s 68 member departments, found that there were 1,365 homicides from January through March this year compared with 1,251 in 2015. Numbers for rape, robbery, aggravated assault, and non-fatal shootings—which saw a significant jump from 3,855 in 2015 to 4,673 this year—were all up as well.

Chicago experienced one of the biggest homicide increases of any city, jumping to 141 homicides in 2016 compared with 83 in 2015. In the last several months, the city has been roiled by fall-out from the fatal shooting of Laquan McDonald, a black teenager, by Jason Van Dyke, a white Chicago police officer in 2014. In April, a task force found systemic problems of racism and bias within the department, and protesters have repeatedly called for Mayor Rahm Emanuel to resign.

A handful of cities experienced a drop in homicides this year, with Charlotte, Houston, New York City, Oakland, and Tulsa all posting declines over 2015.