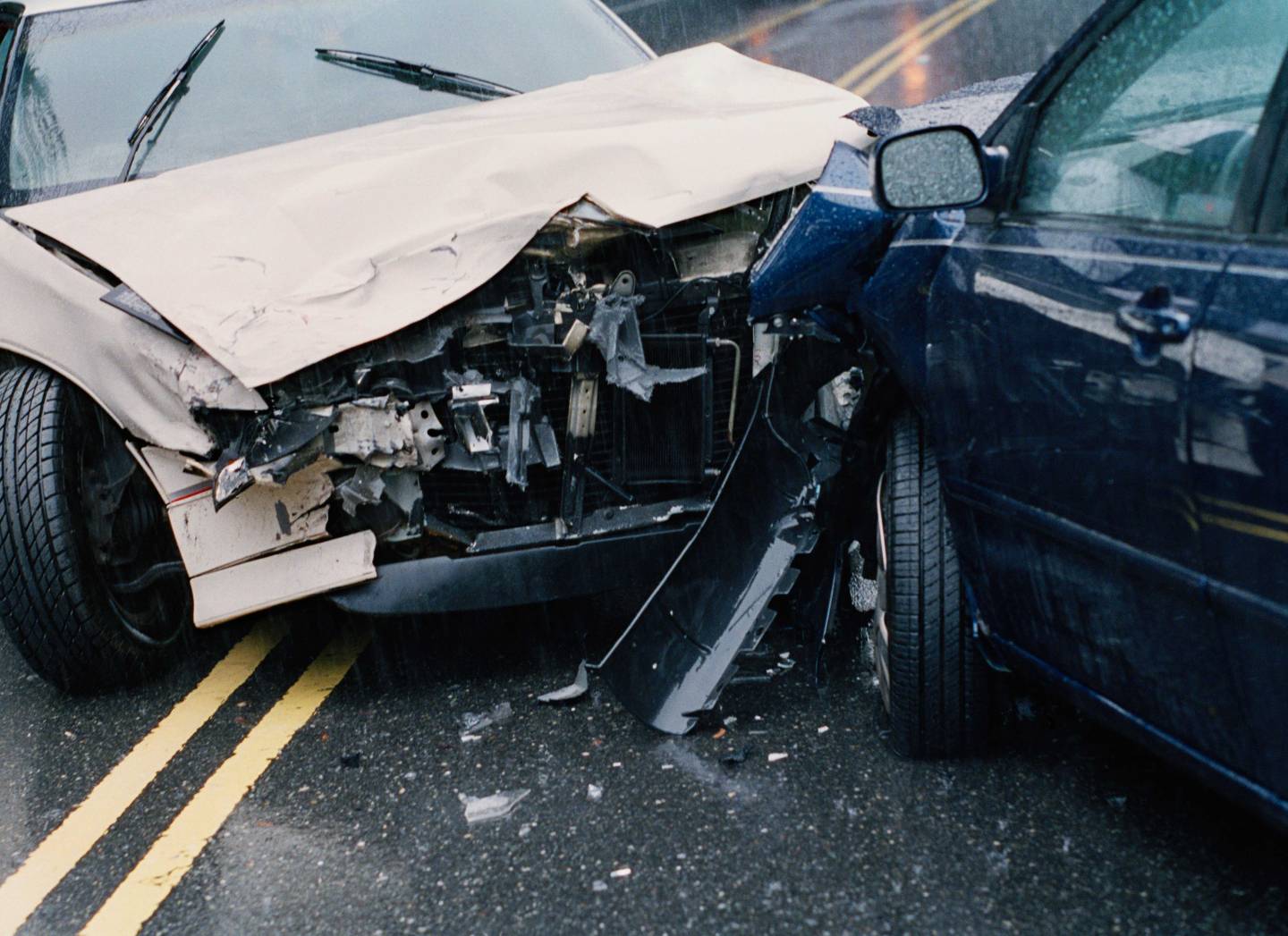 Every year in America, over 30,000 people are killed in road or highway accidents.

You may not find that number shocking, but there was a time when traffic deaths were considered a tragic scourge. In the 1930s, for instance, the authorities of Washington, D.C. would hoist a skull and crossbones to note each local traffic fatality.

But over the decades, that sense of gravity faded, and traffic deaths have come to seem like background noise. To take a recent example, the deaths of two Amtrak rail workers in an early April accident was fairly big news, and the company launched an internal investigation. Meanwhile, around 100 highway workers die in road work zone collisions every year, making up around 2% of all workplace fatalities—and it’s rarely discussed. We seem to assume that trains are inherently safe, and take it equally for granted that roads are deadly.

Some critics say transportation authorities helped cultivate that blasé attitude by celebrating declines in fatality rates, allowing them to deliver ‘good’ news most years, even as auto crashes remained a leading cause of death in the U.S. It became a widespread (though often implicit) assumption that there is a balance to be struck between safety and efficiency—that, in essence, a working road system involves some inevitable amount of death.

Now, a movement called Vision Zero is working to overturn that way of thinking. The idea, which originated in Sweden in the 1990s, is to measure traffic fatalities not against percentages or trendlines, but against the very simple goal of eliminating them altogether. Anything short of that, the thinking goes, is a failure, with no number of deaths outweighing potential benefits in transportation efficiency.

Vision Zero also involves a big shift in thinking about responsibility in traffic collisions. As one of the architects of the movement has put it, “the accident is not the major problem”—blame for collisions is thought to lie more with poor planning than with individual driver error. That principle encourages planners to obsess about details like blind turns, confusing intersections, and dangerous on ramps.

Since implementing Vision Zero, Sweden’s rate of traffic fatalities has dropped by half, and is now around one fourth of the U.S. rate. That success has helped the idea catch on with U.S. cities in recent years, and some version of Vision Zero has been adopted by Washington, D.C., New York City, Los Angeles, and Boston, among others.

New York’s Vision Zero project strikes a characteristic tone of emotional gravity: “Each fatal crash that is averted,” reads the city’s Year Two report, “Means that there are families and friend that will not have to feel the pain and grief that comes with the death of a loved one.” New York says its 2015 traffic fatality rate is the lowest since 1910.

In New York and nationwide, of course, recent reductions come at the end of a long downward trend. Through the 1960s and 1970s, U.S. traffic death rates were as high as 26 per 100,000 people, and in the past decade that’s dropped to a little over 10. That has been thanks in large part to better drunk driving enforcement, and to improved vehicle safety, with airbags and crumple zones preventing more passenger and driver deaths.

But the death rate for pedestrians, who don’t benefit from safety features like airbags, has declined much less, and helping cars coexist with pedestrians and cyclists is a major focus of Vision Zero. In Sweden, that has meant things like protected bike lanes, and lowering urban speed limits from around 30 miles per hour, where a collision with a pedestrian has an 80% mortality rate, to below 20 miles per hour, where that rate is closer to 10%.

The shift to prioritize pedestrian safety over driver convenience coincides with U.S. trends towards more people living in dense, walkable urban areas. And despite Vision Zero’s humanistic rhetoric, making a city safer for pedestrians could have serious long-term economic impacts, by keeping more residents healthy and working, lowering medical costs, and maybe even attracting more of the creative urban types who now drive the economy.

There may be another factor in the growing appeal of an aggressive approach to traffic safety. For the last half-decade, boosters of autonomous vehicles have said that they’ll improve traffic safety by taking human fallibility out of the equation. That ambitious goal could still be many years away—but the idea alone makes it harder to take the grim tally of traffic deaths for granted.