‘Coupa Colors’ offers a case study in connection at work 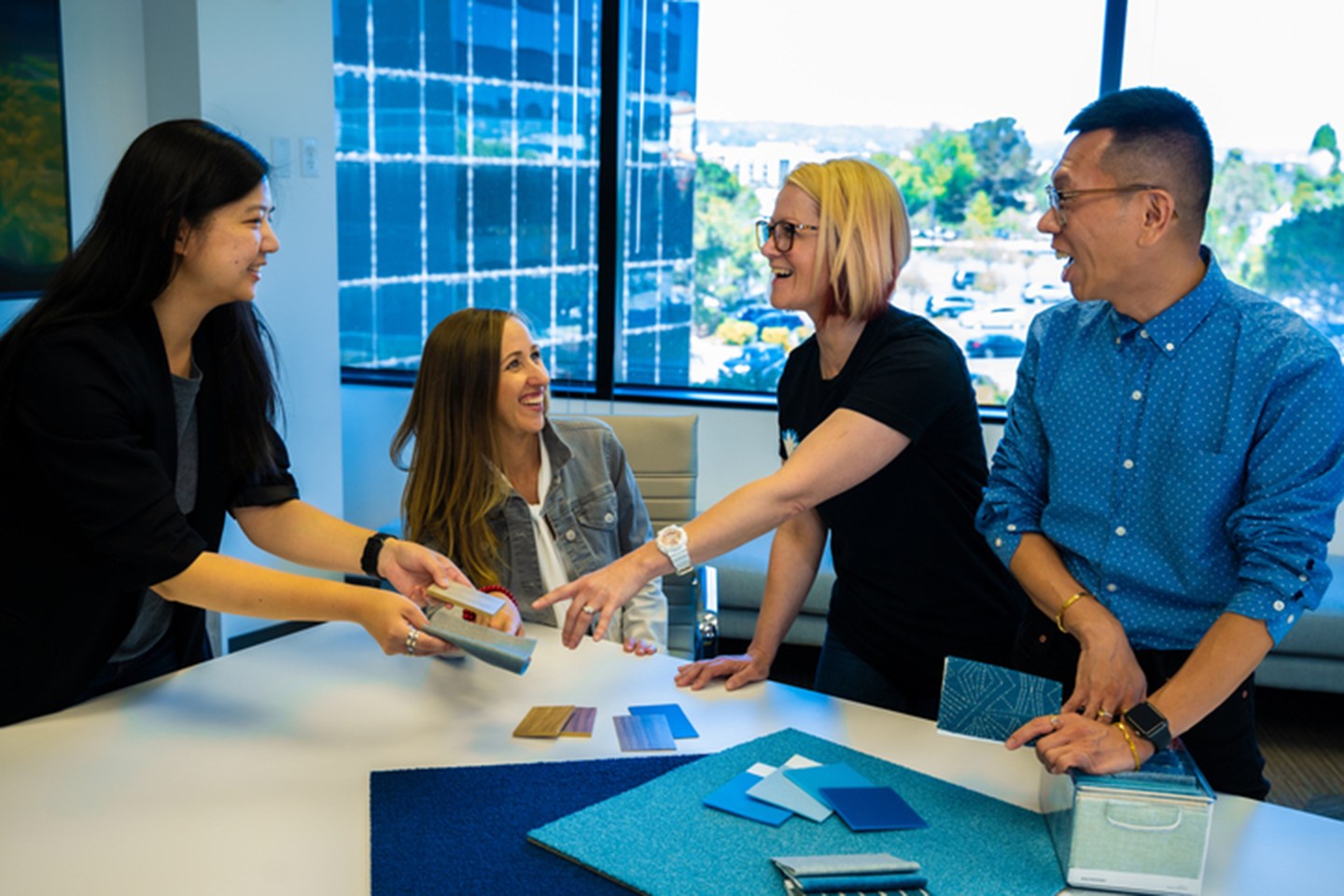 Personality tests are far from new in corporate America, but Coupa is taking the idea to new heights to help solve hybrid work challenges.
Courtesy of Coupa

Two challenges most—if not all—HR leaders are facing right now is the difficulty of creating a sense of connection, and maintaining efficiency among a dispersed workforce. Coupa, a business spend management company, thinks it’s found the answer…in a personality test.

Yes, you read that correctly. Think Myers-Briggs, but fewer questions. Personality tests are far from new in corporate America, but Coupa is taking the idea to a new level, and offering an intriguing glimpse into how companies might tackle common issues in the hybrid workplace.

Referred to as “Coupa Colors,” the company created its own workplace personality test to determine its employees’ communication styles. The goal: to promote authentic and speedy dialogue that can enable teams to move the business forward faster, says Ray Martinelli, Coupa’s chief people officer. Employees take the Coupa Colors personality test and are matched with a corresponding color—red, green, blue, or yellow—that represents their preferred style of communication and problem solving.

Red represents driven and results-focused employees who prefer to move fast. Blue describes someone who is more analytical with a focus on the details. Green represents colleagues who like to ensure the team is aligned, and yellow correlates with workers who are more big-picture thinkers and gravitate toward strategy.

But here’s where they take it to the next level: Employees paste their primary and secondary colors into their video meeting backgrounds, and their colors are listed for others to look up in the employee directory. Conference rooms at the company’s San Mateo office are decorated in varying hues to determine what kind of meeting will take place. And some employees even opt to take additional educational courses to learn more about the nuances of the colors. In the company’s hybrid workplace, Coupa Colors has risen to the equivalent of sharing one’s astrological sign.

Martinelli says it all rests on the theory that if people can understand their own style and approaches to tackling a business problem, in addition to that of their colleagues, they can be more productive and have a better understanding of where their team members are coming from.

“Communication is in everything we do and these last two years it’s been even more important to have tools to make it happen,” he says. “We don’t want it to be a gimmicky thing, because this is a business thing. This isn’t just an HR program. This is impacting the business.”

Like any business initiative, he’s focused on the most effective tactics to get the program to stick. To do so, he and his team are continuing to share success stories around the Coupa Colors program, sending employees frequent reminders about the program, and clearly articulating their goals for using the colors in its office design. For him, it’s all about keeping the initiative alive throughout the organization.

“Some of these things may not work, they may look quirky, but at the end of the day, if they show results, and they’re authentic in the way you approach them, you’re going to have success through it,” says Martinelli.

One theme that struck me while reporting on proximity bias last week, was the willingness among leaders to lean into the idea of future forms of work to solve the challenges of our new dispersed workplace. Jim Szafranski, CEO of Prezi, shared that he believes the next progression step in our hybrid workplace will be the embrace of more asynchronous work. If Szafranski’s prediction is right, the days of everyone returning to work in the same place and time will soon be long behind us:

“The ability to get work done without having to come together is incredibly powerful. Maybe more powerful down the road than virtual meetings. What a virtual meeting does is it shifts place. We all don’t have to be in the same place, and we can interact. But asynchronous work also shifts time. If you've shifted time and place, you could project the productivity benefits, but also asynchronous work is another leveling of the playing field. Now it's not about sitting in the same room, it's about getting things done. The benefits of shifting time in place for a business far outweigh the benefits of proximity.”

- Starbucks asked the National Labor Relations Board (NLRB) to suspend mail-in ballots of all union elections across the country after it alleged there were irregularities in elections in Kansas City. Union organizers say this is an attempt by the company to distract from its union busting tactics. CNBC

- Imagine having a camera that takes a photo of you every 10 minutes while working from home. That’s just one of the many new digital tracking tools companies are implementing to try and measure employee productivity. However, critics say these tools fail to account for essential workplace activities like mentorship and problem solving. New York Times

- The NLRB is set to rule on a case regarding Whole Foods’ decision to terminate employees in six states for wearing Black Lives Matter apparel on the job. Its general counsel, Jennifer Abruzzo, believes the workers in question should have the right to support BLM because it's a display of solidarity for other workers, which national labor laws protect. Bloomberg

Everyone hates Mondays. One CEO told his entire company to take Monday’s off work. He says since then, revenue has risen by nearly 100%. Mike Melillo, CEO of Wanderlust Group, originally started the policy as a temporary move during the height of lockdowns, but has since kept the four-day workweek. —Mike Melillo

Remote work helps cost savings. Companies can save about $11,000 per employee that works from home two or three days a week, according to the research firm Global Workplace Analytics. And 74% of Fortune 500 CEOs say they plan to reduce office space as rising inflation leads to increased costs. —Aman Kidwai

Management by Hollywood Squares. Jamie Dimon, CEO of JP Morgan Chase, says remote work is “management by Hollywood Squares.” He shared his sentiments on a call with some of the bank's richest clients last week. This isn’t the first time Dimon has spoken out against working from home. Last year he shared his belief that it “doesn’t work for people who want to hustle.” —Nicholas Gordon

Fortune 500’s RTO. Companies at the top of the Fortune 500 are embracing hybrid work. Fortune’s Chole Berger shares a round-up of the top 10 companies on the Fortune 500 list and how they are returning to the office. —Chloe Berger