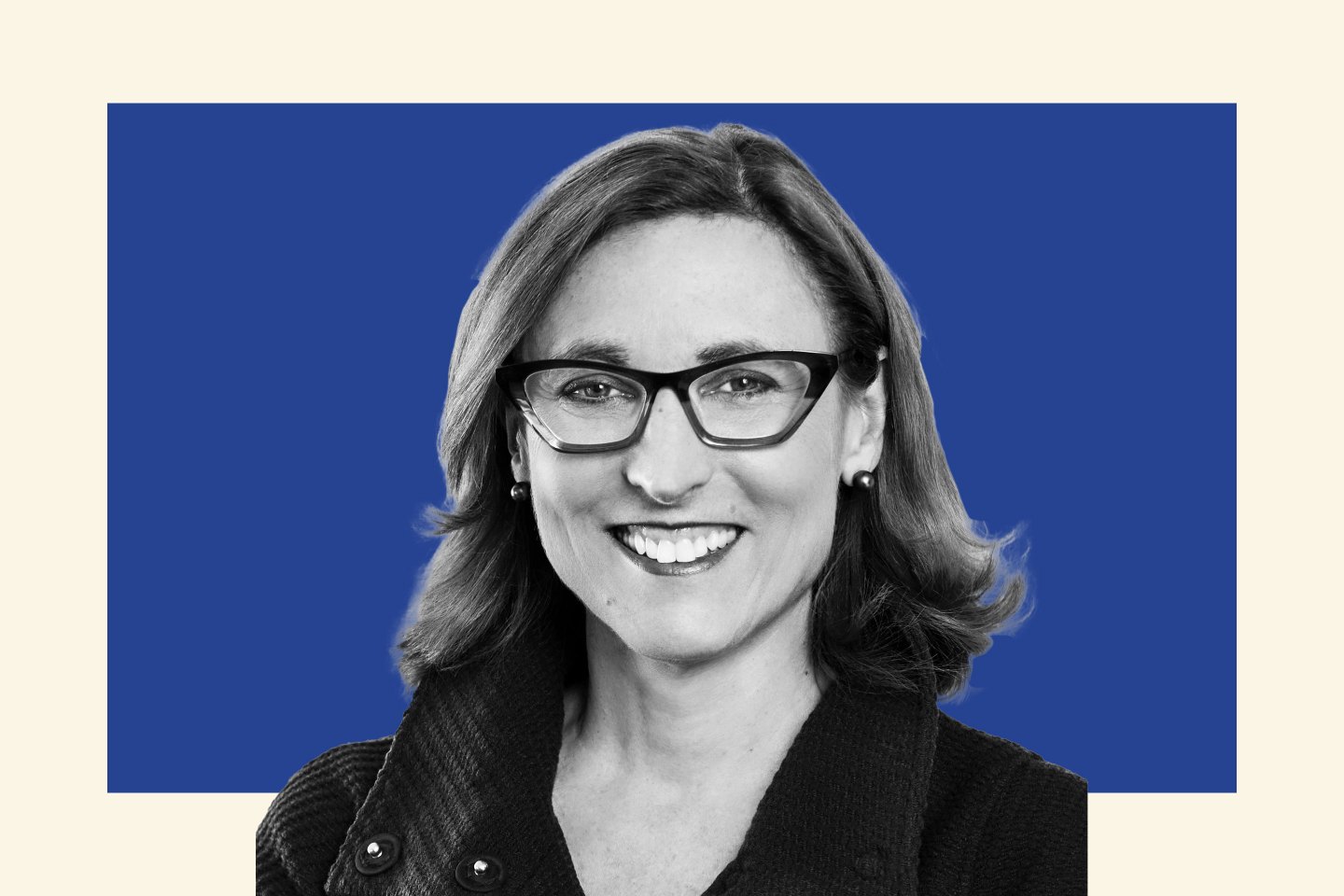 The firm is wrapping its second annual DEI Incentive Awards this week, a program that recognizes employees who’ve made significant contributions to the company’s DEI efforts. The incentive program began in earnest in 2021 and has since become one of the core factors that informs compensation for all employees, including the CEO.

Broadly speaking, there’s little practical guidance when it comes to implementing an effective diversity incentive program that delivers on its stated value proposition: making employees ambassadors for change. And unlike recruitment rewards programs or sales incentives, diversity work’s impact and occurrence can be difficult to quantify. Carlyle’s approach provides an intriguing case study in how to customize a DEI incentive program that addresses a company’s needs and galvanizes employees along the way.

I spoke with Kara Helander, Carlyle’s chief diversity, equity, and inclusion officer, as well as a member of its diversity council for an exclusive look into its DEI awards program.

The initiative is more free-form than some might assume. Each business function is allocated a pool of money, which team leads then divvy up among employees who are helping to advance the firm’s overarching DEI efforts. Employees are encouraged to create and engage in DEI projects, whether internal or external facing. That includes representing the firm at diversity conferences, leading town halls and internal conversations about race and identity, or hiring diverse summer associates. Employees are then nominated by their peers for an award.

“My team reads through all of those nominations and does some initial tiering based on strength. But then it’s the head of each group that makes the final decisions,” Helander says, noting that it serves as an example of what others can do at the firm.

The awards program was a companywide effort, says Macky Tall, chair of Carlyle’s global infrastructure group and a member of the firm’s DEI council, which played a large role in getting the program off the ground. After its launch, Helander and her team also met with various stakeholders across the company to enhance its visibility and obtain buy-in from key decision-makers.

“This is something that doesn’t [solely] come from the hierarchy; it doesn’t come from the boss. It’s peers that are raising their hands and taking notice and then putting this forward,” Tall says. “It’s a very transparent, strong mechanism that goes in line with everything else we do at the firm.”

“We really made sure that everyone within the firm understood why this is important, and then used metrics to guide our activities and really drive change,” Helander says.

This year, the share of employees who nominated their peers for DEI Incentive Awards increased by 27%. All the more shocking? The biggest jump in nominations came from middle management. Sometimes referred to as the “frozen middle”—or more fatalistically as “where D&I goes to die”—middle management is typically one of the trickiest organizational layers to mobilize.

Some 87% of employees said in an engagement survey this year that they believe the company values diversity, up six percentage points from 2020, and eight percentage points above the financial services’ industry benchmark. Eighty-two percent of employees agreed that their manager takes action to develop diverse and inclusive teams, the company says.

Embedding the incentive program into the firm’s very fabric has helped ease some of the pains that come with implementing a new DEI initiative, Helander says. Diversity and inclusion is now part of its manager training, and employees who are nominated for a promotion to managing director must go through a 360-degree assessment in which they’re evaluated on their inclusive leadership abilities.

“What we’re trying to do is just set this as the norm for how we expect people to engage,” she says.

Communicating transparently and widely about the DEI program was key to making it stick, Helander says. Data also played a role; Helander turned to employee sentiment surveys to determine whether such a program was wanted, needed, or likely to be well adopted. Lastly, her team not only collaborated with leaders across the firm to shape the incentive program, but also employees at all levels, which helped to speed up implementation.

“There are no magic tricks, and you need to be committed and keep at it,” Tall says. “Take no shortcuts.”

Midyear reviews are officially upon us. Gone are the days when they were simply boxes for managers and employees to tick off on their way to annual reviews (because, let’s face it, that’s when bonus talk comes into play). Midyear reviews are now being used to engage employees, check in with them, and keep direct reports motivated through year’s end. Last week, I spoke with Allison Rutledge-Parisi, SVP of the people team at HR management platform Justworks, about the importance of midyear reviews and how to effectively perform one—even if a pay raise isn’t attached:

“It’s really about paying attention to the human in front of you, their performance, their development, and often their career goals. [Have] a real conversation about what they need to work on, how they’re doing against the goals that you’ve set for them, and give them really direct feedback…I think just that regular cadence of specific personal attention is retentive. It’s hard to quantify this, but I would rank it equal to compensation, as long as compensation is competitive and you aren’t letting someone slide behind the market. [It] shows that you see them and you care about their development, and you are paying attention to what they’re doing.”

—The CEOs of Google and Meta recently told employees they want to increase individual productivity to ensure their respective companies can ride out a potentially difficult economic climate. While encouraging employees to boost productivity is always preferable to job cuts, it’s still a conversation that requires nuance and tact. Protocol

—Some recruiters and hiring managers are breathing a small sigh of relief. Despite the still-tight job market, employers in hospitality, retail, and health care say hiring is getting easier. Wall Street Journal

Sandberg’s legacy. Last week Sheryl Sandberg officially resigned as the COO of Meta. Fortune’s Maria Aspan examines the famous executive’s career and the inherent double bind she and many women at the top of corporate America often find themselves in: Is she a “gender ambassador,”  just Sheryl, or both? —Maria Aspan

Mo’ money, mo’ office. Gen Z employees are willing to give up the flexibility of working from home…but only if you pay them 20% more, according to a survey from the research firm Muse. It seems getting your youngest employees back to the office could be relatively straightforward; the catch—it’ll cost you. —Chloe Berger

Board behavior. Nasdaq’s board diversity rule goes into effect this month. The rule requires companies listed on the exchange to have at least two diverse members. The new policy is a step in the right direction but might not have a significant long-term impact, says Aracely Muñoz, director for corporate partnerships at Children’s Medical Center Foundation, in a commentary for Fortune. —Aracely Muñoz

This is the web version of CHRO Daily, a newsletter focused on helping HR executives navigate the needs of the workplace. Today’s edition was curated by Paolo Confino. Sign up to get it delivered free to your inbox.