A majority of Black, Latinx, and Native American households say they’re facing serious financial hardship because of inflation, according to a new poll 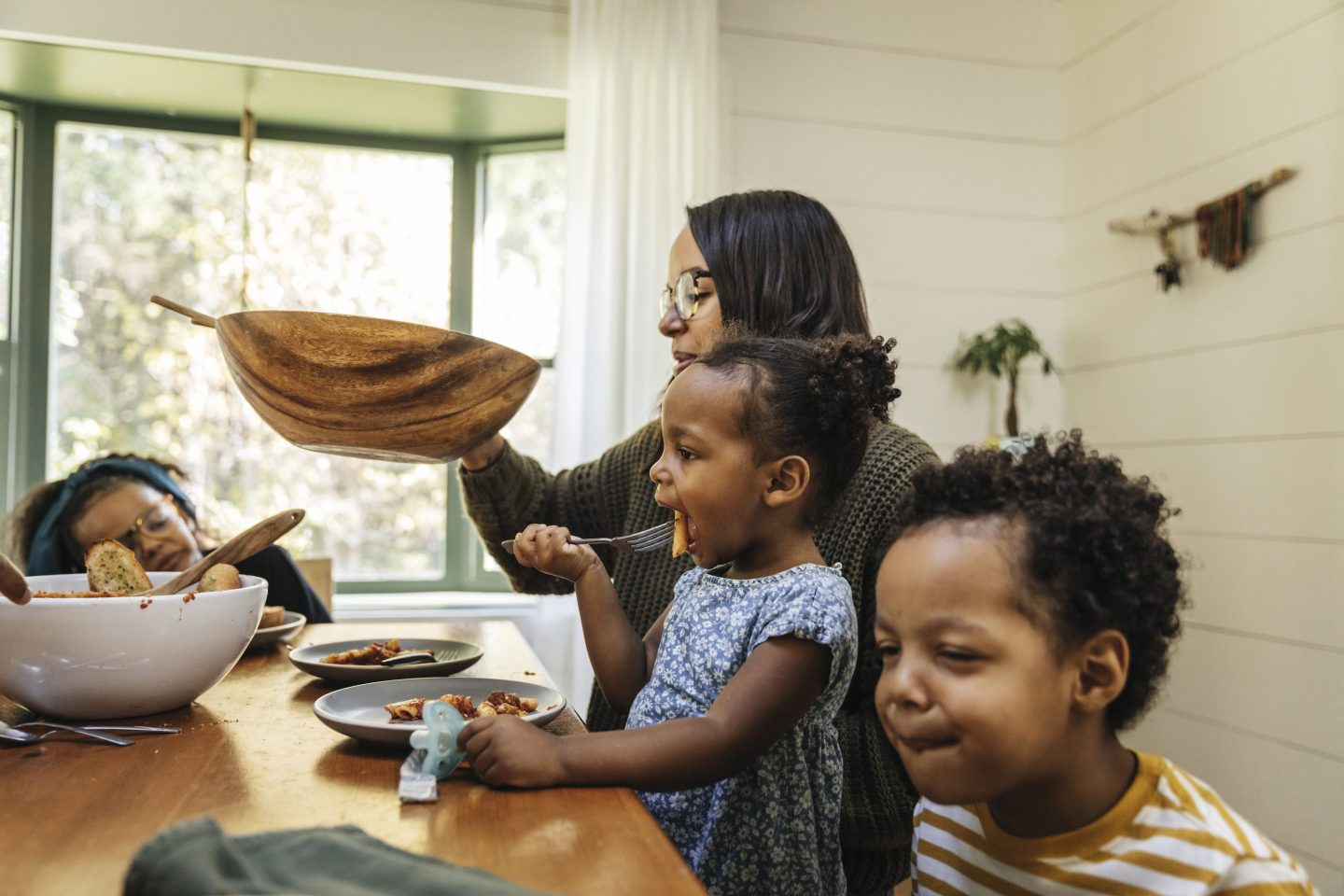 With inflation still running hot, it’s little surprise that Americans across the country are feeling its effects everywhere from the grocery store to the gas pump.

But some groups are hurting more than others, as people give up bigger and bigger portions of their paychecks to buy basic goods.

Around 58% of Black households, 56% of Latinx households, and 69% of Native America households say they are facing serious financial problems because of inflation, according to the results of a new wide-ranging poll released Monday. That compares to around 44% of white families, and 36% of Asian families.

The study, titled “Personal Experiences of U.S. Racial/Ethnic Minorities in Today’s Difficult Times,” is a collaboration between Harvard’s school of public health, the Robert Wood Johnson Foundation, and NPR. The study was conducted between May 16 and June 13.

Inflation has had a particularly harsh impact on the savings for these groups. While many people were able to build their savings during the pandemic, about 58% of both Black and Native American, along with 53% of Latinx Americans, now say that they do not have enough emergency savings to cover at least one month’s expenses, according to the study. That’s compared to 39% of white Americans and 20% of Asian Americans.

Inflation now sits at a four-decade peak in the U.S. of 9.1%, and economists and business leaders alike are arguing about the likelihood of a recession on the horizon, and if we’re in one already. A strong labor market, with unemployment currently at a historic low of 3.5%, has consistently calmed fears of a slowing economy.

And while the headline 9.1% inflation number signifies wide-ranging price increases across most consumer sectors, those increases are concentrated in essentials like food and energy— where inflation is most likely to cut into household budgets.

In June, grocery inflation, or “food at home” inflation, reached 12.2% over the last year, the largest spike since 1979, according to the Bureau of Labor Statistics.

Those price increases are hurting people of color the most, according to the survey, which found that 39% of Native American respondents, 32% Black respondents, and 30% of Latinx respondents reported having significant problems affording food. That number is significantly smaller for white and Asian respondents, at 21% and 14% respectively.

“Even though there are many programs aimed to help families with food costs, much higher rates of Black, Latino, and Native American households currently say they are facing serious problems affording food,” said Mary Findling, assistant director of the Harvard Opinion Research Program (HORP) in a press release accompanying the survey. “This is likely to have major immediate and longer-term health consequences for millions of families.”

In recent weeks, there’s been some evidence that inflation could be beginning to wane, and consumers feeling more confident in the overall state of the economy. Whether inflation is indeed leveling off will be revealed on Wednesday, when the Bureau of Labor Statistics releases the latest inflation numbers.