U.S. inflation peak in sight, but debate rages over what comes next: ‘It would be pollyannish to think that we’re not going to get some shock’ 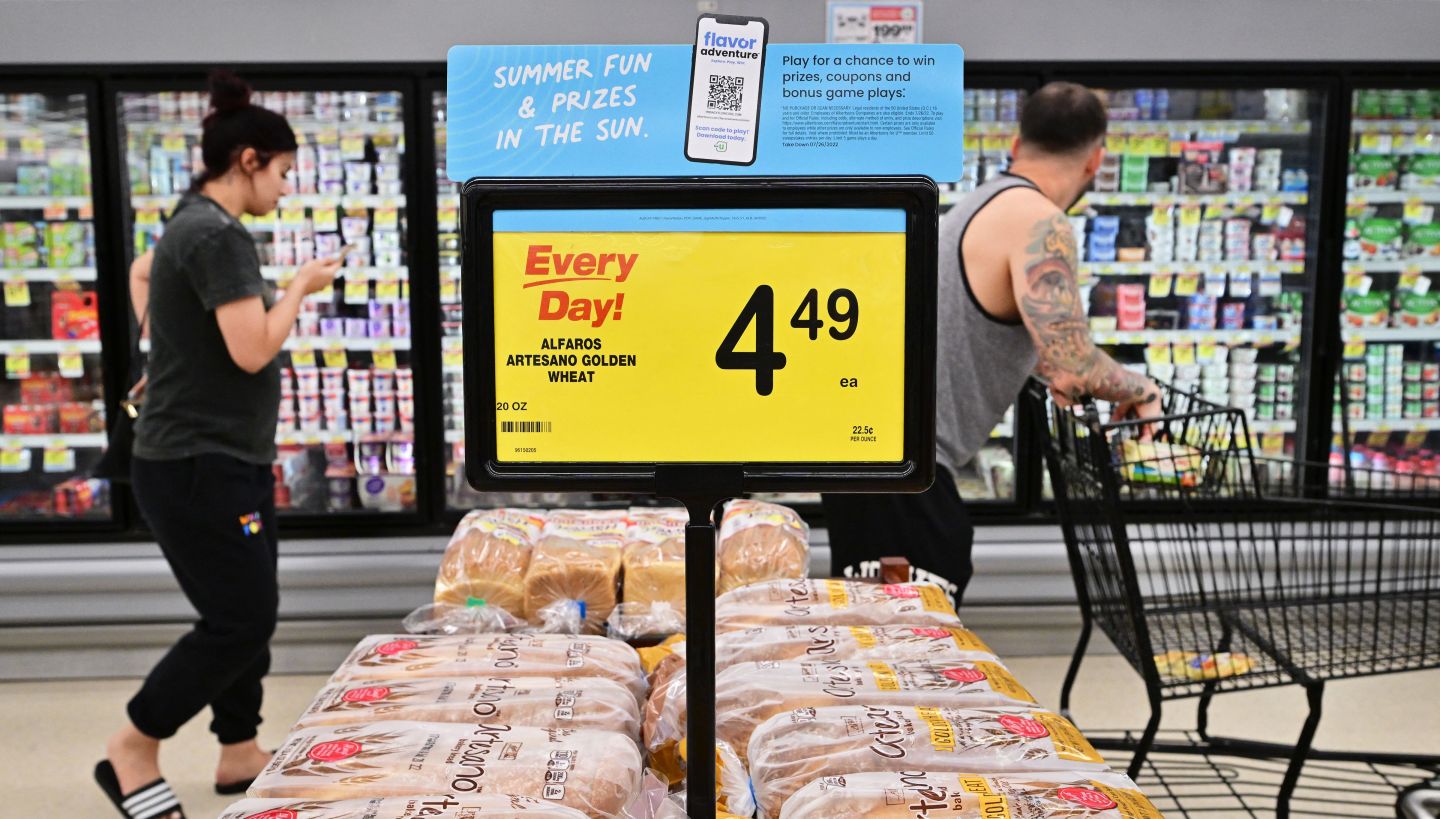 Sky-high U.S. inflation may finally be approaching a peak as global economic growth sputters and oil and other commodity prices plunge. Now the focus is shifting to how fast and far it will retreat.

Welcome to Round Two in the battle of dueling narratives on the cost of living.

In Round One last year, Team Transitory — captained in effect by Federal Reserve Chairman Jerome Powell — was routed, as inflation soared higher and proved more stubborn than it expected. Now it’s betting on a substantial decline in price pressures occurring without all that much damage done to the economy or the robust labor market.

On the other side, some of the same analysts who sounded the alarm about climbing prices last year are cautioning that Powell & Co. may again be too optimistic. They’re warning that inflation could prove sticky and that it may take an economic contraction and large job losses to bring it down dramatically.

“We’re not likely to get out of this excess inflation situation without a recession,” said former Treasury Secretary and paid Bloomberg Television contributor Lawrence Summers, who was outspoken in criticizing the Fed’s inflation call last year. “We should anticipate something in the range of a couple of years with unemployment in the 6% or above range.”

In contrast, Fed policy makers in June saw joblessness rising to 4.1% in 2024 — just above the level they consider maximum employment — as inflation decelerated to close to their 2% target. The latest jobs report, out on Friday, showed unemployment slipped to 3.5% last month — matching the lowest level since 1969 — as payrolls rose a whopping 528,000.

The July consumer price index report, due Wednesday, may have elements supporting both teams. The CPI probably rose 8.7% from a year before, down from a four-decade-high gain of 9.1% in June, thanks in large part to tumbling gasoline prices, the median forecast in a Bloomberg survey shows. But after stripping out food and energy costs, annual inflation is seen picking up to 6.1% from 5.9%.

One big wild card in the inflation outlook: energy prices, which remain subject to the vagaries of geopolitics, from the Ukraine war to the combustible Middle East.

“It would be pollyannish to think that we’re not going to get some shock that would have an impact on energy markets and uncertainty,” said former Fed Governor and University of Chicago professor Randall Kroszner.

Here are some of the forces that will be pushing and pulling on inflation in the coming months:

Partly in response to ebbing global demand, prices for a wide range of commodities — from oil to copper to wheat — have plunged. Also helping to ease cost pressures: a slow untangling of snarled supply chains.

After stripping out food and energy costs, the personal consumption expenditures price index will be rising at a year-on-year rate below 2% in the middle of 2023, versus 4.8% now, according to UBS Group AG chief US economist Jonathan Pingle. The PCE gauge is the inflation measure used by the Fed in its forecasts, and it targets a 2% rate over time.

Skyrocketing rents have played a big role in the surge in consumer price inflation in 2022 and will probably continue to do so for a while.

But the super-rapid rise is topping out, and that should show through in the CPI next year.

The high demand for living arrangements suited to work-from-home is easing with receding concerns about Covid-19. And soaring inflation has itself spurred renters to hold out for deals, choose more affordable neighborhoods and bring in roommates to save money, according to rental real estate platform Zumper.

“The stratospheric price hikes we saw throughout much of the pandemic will likely slow as consumers continue to tighten their wallets,” Zumper Chief Executive Officer Anthemos Georgiades said.

This is probably the biggest reason why inflation may prove more entrenched than the optimists expect. Labor costs are by far the biggest expense for many businesses, especially in the service sector.

With the jobs market still tight — there are 1.8 job vacancies for every person unemployed — companies are being forced to pay up to get the talent they need. To keep their profits up, firms would then need to pass along the added labor costs to consumers in the form of higher prices.

Inflation is “fueling wage growth that is in turn fueling price growth,” former chief White House economist Jason Furman wrote in an Aug. 2 Project Syndicate article. The Harvard University professor estimates the underlying inflation rate is at least 4%, and argues that it is more likely to rise than fall from there.

While the inflation jump was initially confined to a few areas like used and new cars, it’s now spreading throughout the economy, including to areas like medical care where prices typically don’t change that frequently.

Once such so-called sticky prices accelerate, they tend to keep rising at that pace, said Vincent Reinhart, chief economist at Dreyfus and Mellon and a former Fed official.

Reinhart sees the economy falling into a recession towards the end of this year that lifts unemployment to about 6%, but ultimately leaves inflation on the Fed’s favorite price gauge above 3%.

Anna Wong, chief US economist for Bloomberg Economics, agrees inflation won’t fall below 3% next year despite the US suffering a mild recession.

In the battle over inflation narratives, there is one big difference between Rounds One and Two.

Powell and his colleagues are no longer counting on inflation just to come down on its own. They’re actively battling against it, raising interest rates to slow the economy and return price gains to their 2% goal.

“We’re very focused on making sure that we bring inflation down, because that is the bedrock of making sure that we will have sustainable, healthy labor markets over the medium and the longer run,” Cleveland Fed President Loretta Mester said in an Aug. 2 webinar.