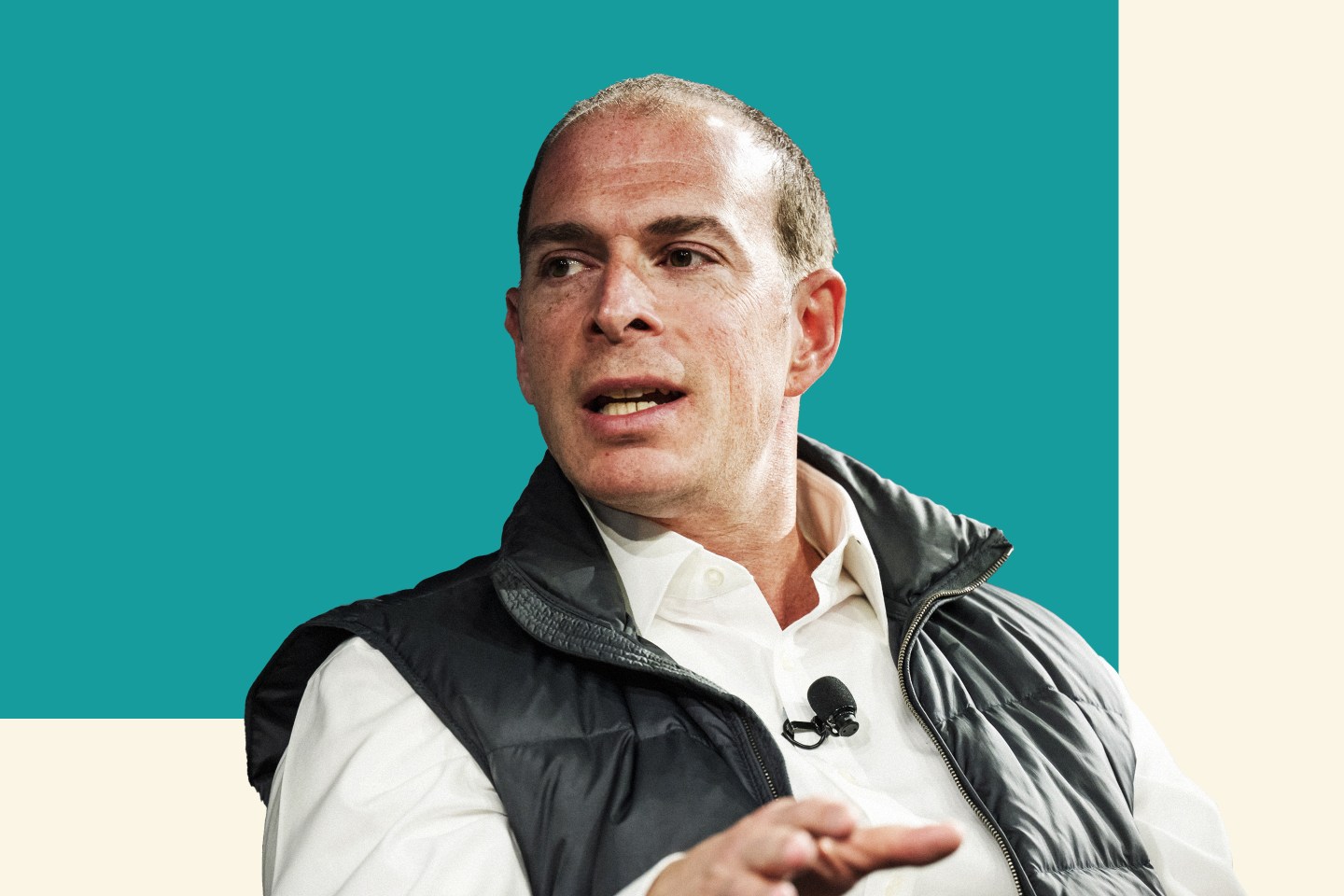 Inside some venture capital firms, the whirlwind of the crypto market is prompting discussions about what portfolio companies need to get through the rockier phase—and how long it will last.

The broader crypto market has been in turmoil for months: top coins are still over 60% lower since their highs late last year, and big projects like Terra and firms like Three Arrows Capital have imploded. Even so, crypto venture deals are still getting done, but the blazing-fast pace of closing fundings is a thing of the past. “Firms were doing diligence in 48 hours, or sending you term sheets unsolicited. And that behavior is gone,” David Pakman, managing partner at crypto-focused venture firm CoinFund, told me. “In this market,” he notes, “the bar goes up about, have you made enough progress to warrant raising more capital?” CoinFund’s portfolio includes the likes of Dapper Labs, Acala Network, and NFT marketplace Rarible.

In turbulent times, those companies that do need funding are perhaps dealing with more raised eyebrows than before from new investors. “What you typically expect to happen is there’s a lot of insider rounds, where maybe there’s a couple small checks available but no one wants to step up and lead, so the insiders lead or the insiders bridge until another major milestone is met” at the company, notes Pakman. “Companies tend not to report that out loud, right? It doesn’t feel like something to brag about. But there’s a lot of that happening,” he says.

New investors looking at companies are “going to have high scrutiny on that,” Pakman suggests, “like, ‘Well, why are you raising now? Are you raising now because you’re almost out of money, or because you just hit a major inflection point and you want to raise because you want to deploy a bunch of new resources against it?'” For the former, “it’s probably going to be an inside round. If it’s the latter, then those are the rounds that get done.”

The duration of not only the crypto winter but the broader bear market and economic downturn (or a looming recession) is the big question mark. Pakman predicts that, conservatively, there are “six to 12 more months of a pretty difficult market in terms of fundraising and in terms of pricing valuations” ahead. And considering insider rounds, “I think this is something that most firms are discussing now, is, ‘Do we need to reserve more capital from our fund to help carry our own companies through these darker times?'” says Pakman.

That’s happening at CoinFund, too, he tells me: “It’s a conversation we’re having in our currently active funds: how long will this bear market be? And…one thing we do say is, ‘Okay, we’re making a new investment today. How much extra capital should we reserve for this company in this market?'”

“That number might be bigger as a percentage now than it was a year ago.”

That’s all for now. Thanks for having me.

- Boatsetter, a Miami-based boat rental marketplace, raised $38 million in Series B funding. Level Equity led the round and was joined by Alexis Ohanian.