The crypto winter could last for another 250 days, according to a major digital asset manager 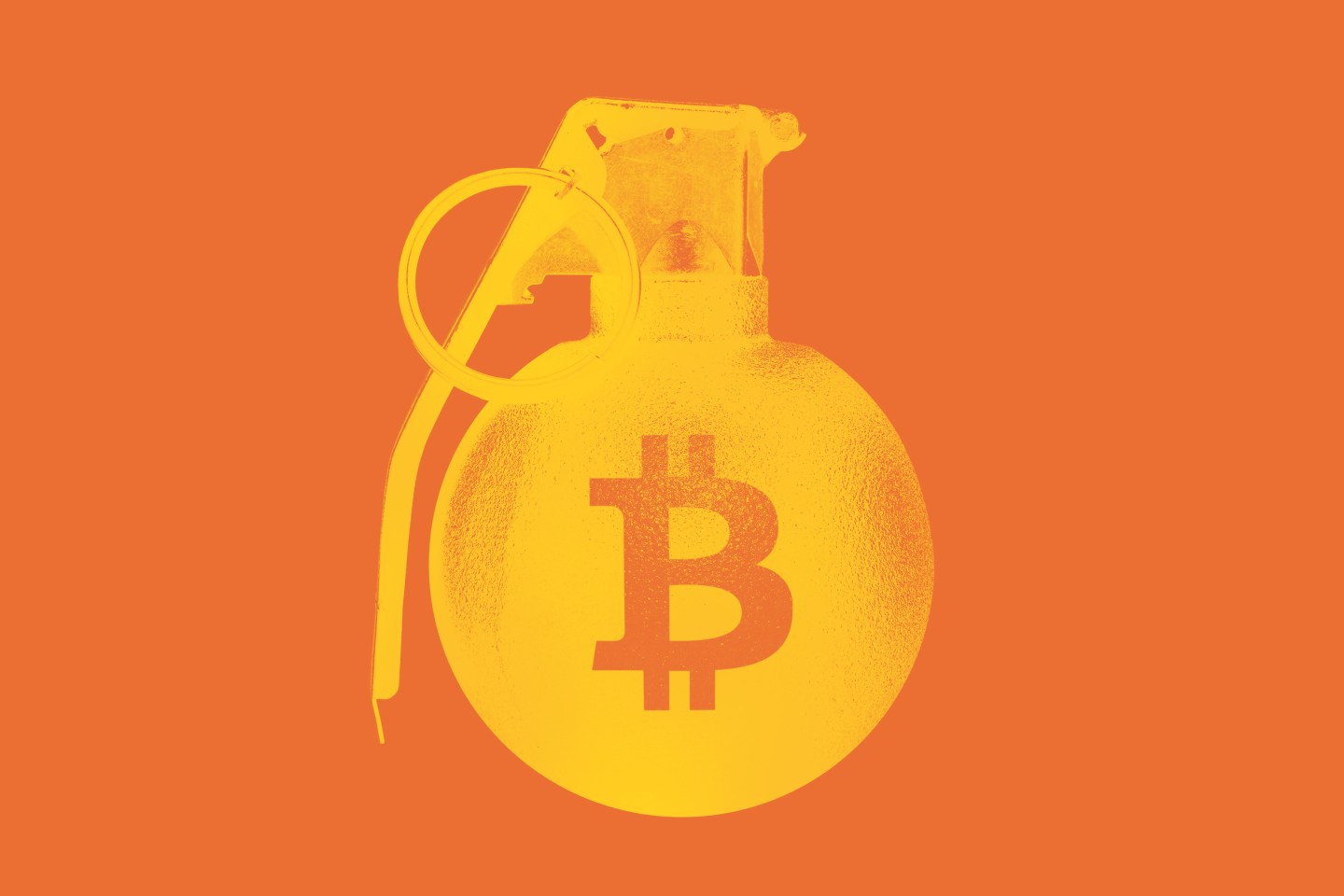 Although there has been an uptick in crypto prices, digital asset manager Grayscale says the bear market could last another 250 days.
Illustration by Fortune

Crypto has had a rough month.

As the price of Bitcoin reaches lows not seen in a year, and crypto-related companies like Celsius file for bankruptcy, investors are looking for any sign of relief.

But if history is any indication, they may not get it soon, according to digital currency asset manager Grayscale Investments.

Crypto prices have increased recently, but investors could be in for another 250 days of winter in the crypto markets if history is any indication, Grayscale wrote in its July insights report.

The company says that we are in a market cycle that began in 2020 and that the crypto winter portion of that cycle began in earnest on June 13. That’s much later than many other people would consider the beginning of the downturn, which has been plaguing crypto prices since about the end of March, but escalated in May when Bitcoin dropped below $30,000 for the first time since July 2021. Grayscale calculated the date by finding the point at which most crypto assets are held below the price they were bought.

Based on historical analysis, Grayscale says that crypto market cycles last about four years, and we are about three years and a couple of months into the current cycle.That means it could be a long time before the winter ice thaws.

Grayscale did not immediately respond to Fortune’s request for comment.

But since around June 12, when Bitcoin dropped to $27,000, it hasn’t been able to claw its way back up to the $30,000 mark. As of Monday, the world’s most popular cryptocurrency is down about 70% from its all-time-high last November while billions of dollars have been wiped from the market.

As the price of Bitcoin jumped from below $20,000 at the start of last week to about $22,000 on Monday some investors have held onto hope that the worst of the crypto losses have passed.

But if history is to be believed, this is likely not the case, according to Grayscale.

From peak to trough, the cycles that began in 2012 and 2019, respectively, both lasted nearly four years. The 2012 to 2015 market cycle was defined by the rise of Mt. Gox, the largest crypto exchange at the time, and the expanded adoption of Bitcoin as a means to purchase things on the “silk road,” a digital black market. Both the Silk Road and Mt. Gox later collapsed.

The 2016 to 2019 market cycle was marked by an increase in initial coin offerings, which brought a lot of buzz to the crypto market but ultimately resulted in big losses for investors as many of projects launching their own tokens crashed and burned.

In terms of what will define this market cycle, Grayscale offered one word that has plagued companies and investors alike as crypto prices have plunged: leverage.

Over the past few years, many crypto investors have taken advantage of low interest rates, and borrowed aggressively on their holdings. But when crypto prices started to go down the sector’s interconnectedness was front and center after the collapse of the Terra blockchain set off a chain reaction that dramatically affected several crypto companies, including crypto hedge fund Three Arrows Capital which had invested $200 million in Terraform Labs’ Luna token.

“Many crypto prime brokers issued loans that ultimately could not be repaid or liquidated, expanding the contagion beyond the firms who lost money for their investors,” Grayscale said.