Why Startups Are Trading IPOs for ICOs 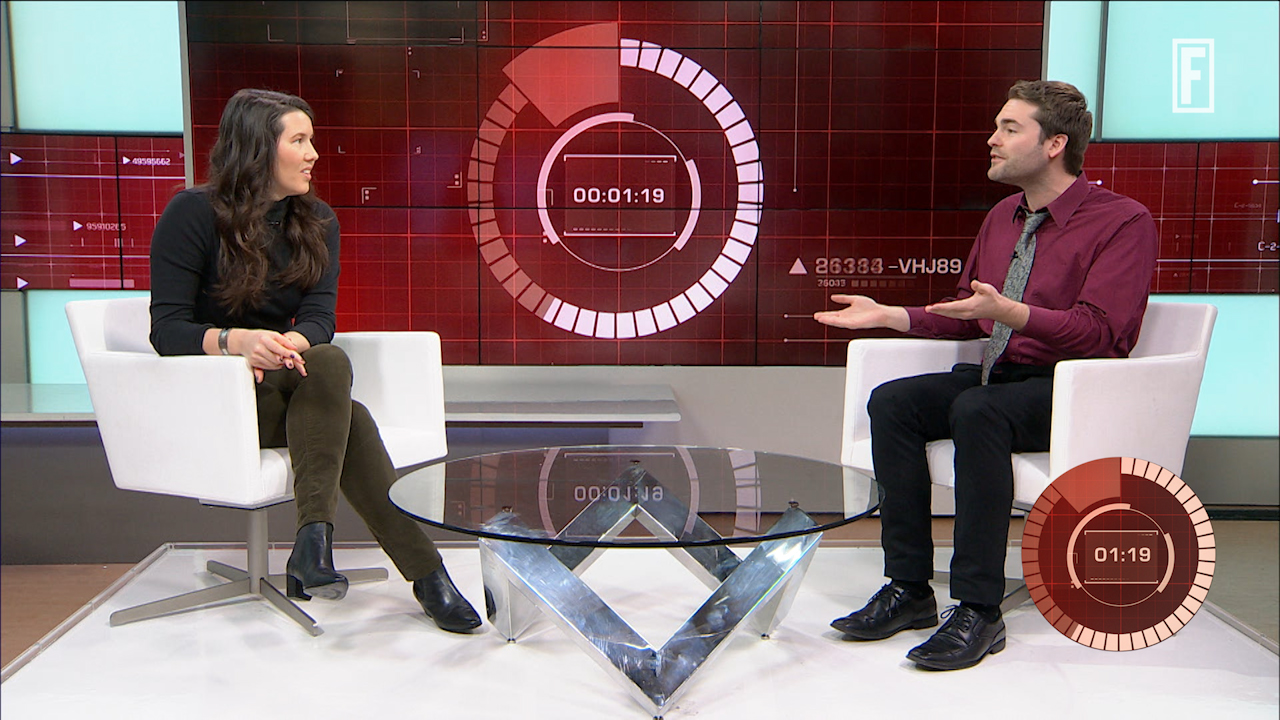 “The Argon Group is working on the first secondary market raise by ICO. The company, Storj had one of the most successful ICOs several years ago, returning ~20x to investors in that round.”

Those two sentences apparently make perfect sense to people who know about ICOs, which stands for Initial Coin Offerings.

ICOs are the hot new thing in the blockchain community, I’m told. They are an alternative to crowdfunding, and have the potential to transform the way companies capitalize themselves. They are also of dubious legal status.

As such, I have recruited my colleague Robert Hackett to crypto-spain what an ICO is and why investors should care.

Erin Griffith: Bob, What is an ICO?

Hackett: Can we do a little later in the day? I’m reporting on this hack of Medium.

BH: It’s basically a way for blockchain startups to raise money outside the traditional VC world.

EG: So startups raise tokens. How does that translate to money they can use to write paychecks and buy office snacks?

BH: Let’s try the socratic method. What is money, Erin?

EG: Money is the system societies use to assign value and pay for things, Bob.

BH: So, cryptocurrencies are a kind of money, so long as people ascribe value to them and use them to pay for things. The main benefit is the blockchain (aka distributed ledger) on which they’re based. Blockchains let you transact without needing the blessing of a third party or banker middleman. (Picture Uncle Pennybags.)

Bitcoin was the first successful implementation of a blockchain, and it’s optimized almost entirely for transferring value securely over the Internet. People like to call it “digital gold.” Then came another blockchain called Ethereum, which is a more flexible twist that aims to create a whole decentralized network on top of which people can build their own decentralized apps and tokens.

EG: And the paychecks and office snacks?

BH: People can get paid in ether and then cash out into fiat currency whenever they fancy (assuming the market keeps up).

EG: And if the market tanks…? This is a huge risk for the companies using it, right? Startups are already risky enough. Now they have to worry about wild fluctuations in currency on top of everything else.

BH: Some companies are justifying the creation of their own tokens as an insulator against the price movements of bitcoin and ether. How that fares in practice remains to be seen.

EG: So, why would a company want its stock to be made up of cryptocurrency rather than real money currency?

BH: “Real” money? HAVE I TAUGHT YOU NOTHING.

EG: Okay! Why would a company want its stock to be made up of cryptocurrency rather than fiat currency?

BH: This gets to the heart of the philosophy behind blockchains. From a founder’s perspective, you might like the idea of setting your own terms—or rather, letting the network, the community of users, set its own terms. Why give equity stakes to a small cohort of moneymen when instead you can let the people who will be using the network, the ones creating the value, have stakes in the project? This way, every participant is incentivized—especially, those who have bought in early—to increase the project’s value.

BH: What you’ve identified as a liability (currency fluctuations), others might view as an advantage. The crypto markets are highly liquid. No more waiting, waiting, waiting for an IPO or other exit to recoup funds. People can pull out money whenever they wish (assuming they haven’t agreed to some lockup period in the terms of a token sale). So the price tends to move, a lot. Speculators are having a field day while the world figures out how to price these weird assets. In the meantime, if you’re a company or “investor” you can cash out of your ether or bitcoin or whatever reserves and hold fiat whenever you like. Or you can play the game and take a gamble.

EG: And who can invest? Anyone?

EG: How would I buy tokens of, say, Storj, the company that recently held a secondary sale?

BH: You would go to an online exchange where it’s traded and make your purchase.

EG: It sounds like I’m just buying equity in a company in a different currency.

BH: Well, equity is one way to think about it. It’s not really an equity stake (although it sort of operates that way in practice). This is important for legal reasons! The SEC would not be pleased if startups were selling unregistered securities. Another way of conceiving of tokens is as licenses that give people the ability to use a particular application, or participate in a particular network.

EG: That gets to my biggest question. Which is, how is this legal?

EG: Let me ask another way. Is some unsuspecting person who doesn’t know what they’re doing going to get fleeced by this, thus leading to an outrage followed by overly onerous regulation?

BH: One of the first projects to host an ICO was Mastercoin in 2013 (called OMNI since 2015). Ethereum had a particularly successful token sale in 2014, raising ~$18 million in bitcoin—although the project lost millions when the price of bitcoin crashed that year. The DAO, a decentralized venture capital firm built atop the ethereum network, became infamous after it raised something like $160 million in the summer of 2016 and soon after got hacked to the tune of $50 million. The number of token sales has been ticking up since the latter half of last year. Smith & Crown, crypto-market research firm, maintains a curated list of upcoming and recent token sales that you can check out here.

EG: Does this have ramifications outside the cryptocurrency world? Why should investors care?

BH: In my world, this is a big thing, yes. It’s how the most exciting blockchain projects are getting funded. Some VC firms, like Andreessen Horowitz and Union Square Ventures, have already gotten involved by funding cryptocurrency hedge funds to buy up tokens when they go on sale. A lot of crypto boosters compare the present time to the early days of the internet. There will be gold and there will be ghost towns. If you buy into the church of blockchain, then you’ll want to pay attention.

Have more cryptocurrency questions or observations? Email Bob and I and we will attempt to answer in a follow-up column.