4 stocks to buy that are worth the risk in a recession, according to a top portfolio manager at Nuveen 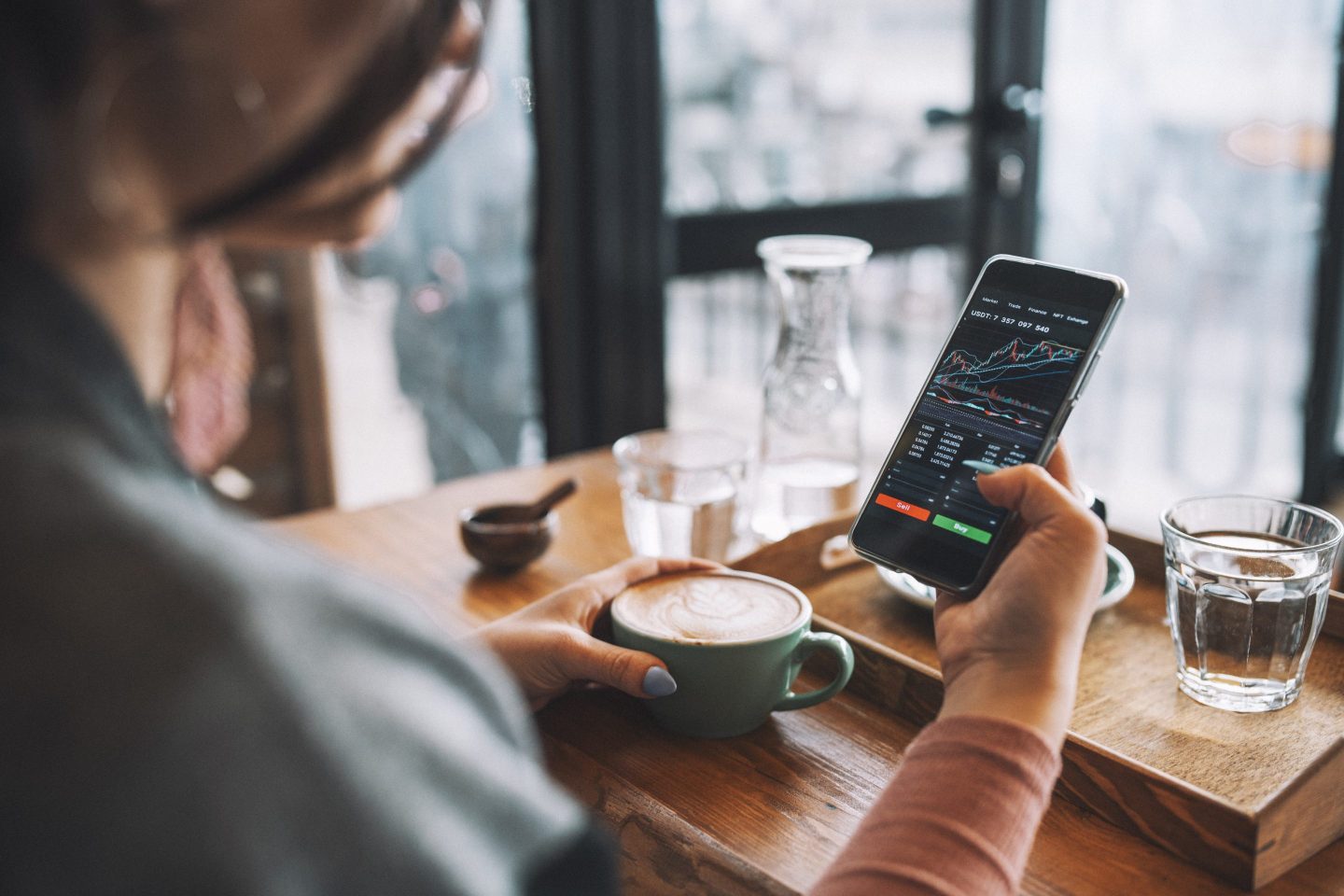 Even if Federal Reserve chair Jerome Powell doesn’t think we’re in a recession yet, the mood on the Street is angsty as the economy just registered two consecutive quarters of GDP declines. But one portfolio manager believes a few stocks could ride out the current and coming turmoil—and reward investors for the risk they’re taking on those bets now.

“We still think that there’s a lot of uncertainty out there, so you need to focus on quality companies that are resilient companies that can survive any kind of cycle,” Saira Malik, the CIO of Nuveen, told Fortune.

Malik points to two key risks she’s eyeing: earnings estimates declining—what she calls the “next shoe to drop”—and how aggressive the Fed will end up being to combat inflation. And though there are a lot of unknowns, she believes the next phase is likely heading into a “mild” recession. (As for Thursday’s negative GDP number, Malik says she would “call it a technical recession rather than a textbook recession.”)

For Malik, there’s a particular way investors should play this: “I want areas where, if I’m taking the risk, I’m getting rewarded for it,” she says. “That puts you in these sort of larger, more resilient companies” versus those that are more speculative and look very cheap based on their valuation, “but maybe their balance sheet isn’t that strong or they’re unprofitable.”

When it comes to those large, resilient companies, Malik likes Microsoft (MSFT, $269). “We prefer growth stocks in general, because they’re more resilient in a slowing economy, and [are more attractive] given the valuations of how far they’ve fallen,” she said, noting the tech rout this year. Malik believes they have a “pretty resilient commercial business that should be more defensive. Their cloud business is strong, and in a period of weaker macro, customers could start to consolidate vendors and Microsoft should be a market share winner in that scenario,” she argues. Plus, tech stocks like Microsoft are “less reliant on the economy growing.” The company just missed earnings estimates this week, but gave more upbeat forward guidance. In an environment where the consumer is starting to show signs of weakness, Malik notes Microsoft’s business is more dependent on enterprises, which, “even if they cut back spending, they’re still going to spend on things that are strategic, like the cloud.” She also likes the stock’s roughly 1% dividend yield, which should provide “portfolio protection” in rockier times (for a look at the top dividend stocks to buy now, read Fortune‘s recent piece here). With the stock down roughly 20% so far this year, and trading around 26 times next 12 months earnings, it could provide an opening for a prospective buyer.

Salesforce (CRM, $180), meanwhile, is a similarly “resilient, flagship technology company” that’s benefitting from the continued transition to the cloud. She also points out that, like Microsoft, Salesforce is “looking very attractive right now” considering its nearly 30% selloff this year, and that if she can “step in and buy a Microsoft or Salesforce at levels we haven’t seen in a long time, I’m more interested in that.” Trading at a forward P/E of around 35, the stock isn’t cheap, but it’s down quite a bit from the 60s range earlier this year.

Elsewhere, the financial sector is facing headwinds as some big banks report meager earnings as investment banking and capital markets revenues have slumped; the boost from trading, meanwhile, “may not be sustainable,” and in the “consumer credit cycle, with a weaker consumer, [there] could be an overhang for larger banks,” suggests Malik. That’s why she’s favoring regional banks like Fifth Third Bancorp (FITB, $34), which operates in the Midwest and Southeast. Malik says they don’t have as much of the “capital markets risk,” and points to their “diversified footprint in areas that are growing in the U.S.” She also notes their “Momentum Banking” business, which offers things like early direct deposits and free checking accounts, has been “growing very nicely for them.” Though the stock has been having a rough year so far, down nearly 23% since the start of January, Malik believes they should, as a bank, also benefit from higher rates. The stock also comes with a hefty 3.6% dividend yield.

Malik also likes PPG Industries (PPG, $127), a paint and coating supplier that she considers to be a “high quality” company. She notes PPG has “struggled quite a bit because of their input costs” which “have been going up [as] they’ve been dealing with inflation,” though they have been increasing prices, she notes. Now, as inflation likely cools from here, she believes “their input costs should start to be alleviated and these double digit price increases that they’ve been trying to put through will start to benefit the company” and their margins. Trading at a forward price-to-earnings ratio of roughly 17, the stock has sold off about 26% so far this year, and Malik believes “much of the pain is priced into the stock.” She suggests that as “markets recover and their pricing continues to benefit the P&L, we think that should have a nice rebound.” PPG also boasts a 2% dividend yield—something they’ve been paying out, to some degree, since 1899.