China just approved its first domestic anti-COVID pill, Azvudine, and is ready to produce 6.8 billion pills a year at half the price of Pfizer’s Paxlovid 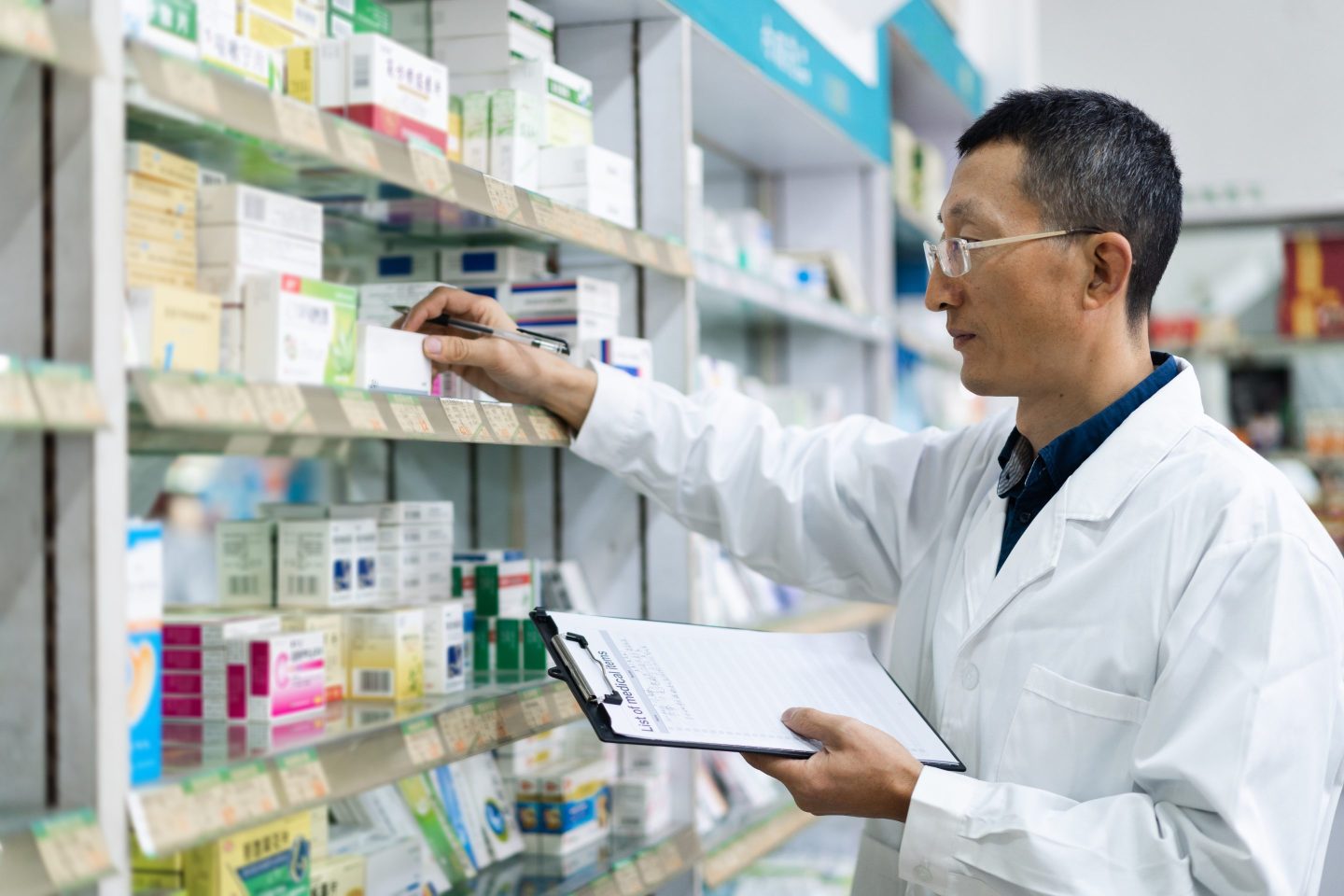 China’s health regulator approved the country’s first ever domestic COVID-19 pill on Monday, providing Beijing with a new tool to fight the virus as the country battles fresh waves of cases fuelled by the Omicron subvariant BA.5.

Beijing’s approval may raise hopes that the government is on its way to loosening its strict COVID-zero policy, which has snarled supply chains and resulted in months of citywide lockdowns, through making COVID less deadly and living with the virus more tolerable. Yet doubts remain about the efficacy of the drug, produced by Chinese pharmaceutical firm Genuine Biotech, with initial reports suggesting that taking the drug is little better than taking nothing.

Genuine Biotech’s drug, Azvudine, was initially developed as a treatment for HIV and Beijing approved the drug for that purpose last July. But, when the pandemic hit, Genuine Biotech began investigating whether Azvudine could treat COVID-19 too. So far, however, trials have provided little data about whether the drug actually can be turned against coronavirus.

Last week, Azvudine reported that 40% of people that took the pill improved their COVID symptoms within seven days of taking the drug while, in the control group of unmedicated patients, just 10% of COVID symptoms improved, according to the Genuine Biotech’s report.

However, Genuine Biotech has yet to publicly release data on whether its drug reduces hospitalizations or deaths related to COVID. A person close to last year’s trial told Chinese media outlet Caixin that the results demonstrated little clinical efficacy, and it was unclear if patients who took the pills were really better off than those who did not.

For comparison, Pfizer reported last December that its anti-COVID pill, Paxlovid, reduces the risk of hospitalization or death by 89% if patients take the pill within three days of having symptoms. Pfizer conducted its clinical trials before the rise of Omicron and subvariants like BA.5, but Pfizer and the U.S. Food and Drug Administration say that Paxlovid should maintain its efficacy against Omicron. Meanwhile, Merck’s Molnupiravir antiviral pill proved 50% effective in preventing hospitalizations and deaths in clinical trials.

The available data on Azvudine has underwhelmed investors.

Doubts over Azvudine’s efficacy makes it unlikely the drug will displace Pfizer’s Paxlovid as the world’s premier anti-COVID pill. Beijing approved Paxlovid for use in China in February and research firm Airfinity expects Paxlovid to take 79% of the global COVID-19 antiviral market this year. Pfizer will also likely have no shortage of Paxlovid supplies given that the market demand for COVID-19 antivirals has underwhelmed analyst estimates.

Still, investors may believe there is at least some reason for optimism in Genuine Biotech’s new drug. A course of Azvudine costs less than half of a course of Paxlovid, and Genuine Biotech is already able to produce 6.8 billion pills a year of the drug, according to Chinese media.

On Tuesday, Chinese drugmaking giant Fosun Pharma announced a new agreement for the exclusive rights to commercialize Genuine Biotech’s Azvudine drug. Fosun Pharma’s share price in Hong Kong jumped 0.5% after the announcement but closed 1.3% down for the day.