8 travel destinations where your strong U.S. dollar will go the farthest 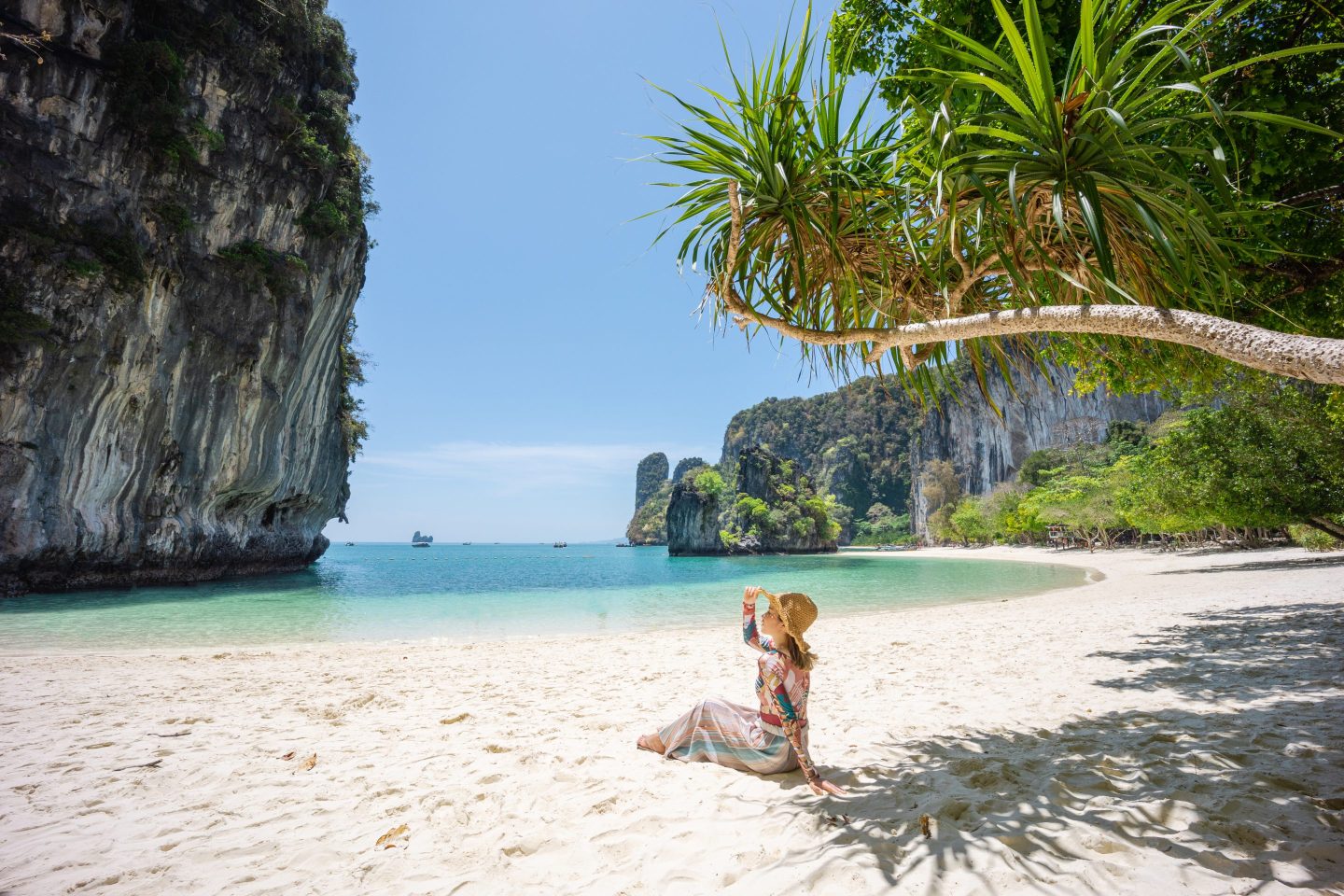 The strong dollar can help expand your purchasing power overseas—if inflation doesn't eat up some of those gains.
Getty Images

An American tourist in Europe no longer has to worry about the mental math of currency conversions. As of July 11, the dollar and the euro were at parity: one U.S. dollar equals one euro. (The euro has regained some of its ground since then, with a U.S. dollar now getting you 0.98 euros.)

But it’s not just the euro. The U.S. dollar has been strengthening against all other major currencies. Traders are flocking to U.S. assets, drawn by the U.S. Federal Reserve’s interest rate hikes and the relative safety of U.S.-backed assets amid the threat of a global recession.

A strong dollar is a boon for U.S. importers, who can now buy more goods from overseas, and for foreign companies doing business in the U.S.; their sales in U.S. dollars will convert into higher revenue in their local currencies.

But the strong greenback is also good for international travelers, since the U.S. dollars they take overseas will translate into more local currency. That increase in purchasing power means tourists have more local currency to spend on lodging, food, recreation, and shopping.

Where to go with a strong USD

Top destinations for American tourists are among the locations where the USD has rallied against local currencies. According to U.S. Customs and Border Protection (CBP) data, more Americans departed for airports in Canada, Mexico, and Europe than hubs in other regions in 2019, before the pandemic upended travel. Many Americans also flew to Japan, the top Asian destination according to CBP data. Other popular destinations, like Indonesia and Thailand, are likely to see increased travel as they lower their COVID travel restrictions—and as tourist hot spots like Phuket and Bali pivot to marketing themselves to remote workers.

In all those places, the U.S. dollar will go farther than it did a year ago. Americans looking to stretch their money should consider those destination, and the others below—keeping in mind a few caveats.

American travelers are likely to take advantage of their newfound overseas spending power this year. Allianz Partners predicted in June that U.S. travel to Europe would increase by 600% this year compared to 2021. The U.S. dollar has gained about 14% in value against both the euro and the British pound over the past year.

But there’s one destination beyond Europe that offers U.S. travelers an even more lucrative exchange rate: Japan. The U.S. dollar has gained 26.1% against the Japanese yen, the weakest major currency versus the dollar this year. Analysts blame the crashing yen on the Bank of Japan’s reluctance to increase interest rates in line with the U.S. (and the rest of the developed world).

Though if you’re considering a trip to Japan to take advantage of the weak yen, be prepared for some significant constraints.

Japan only allows a limited number of tourists to enter the country. Visitors must be part of a package tour, chaperoned “throughout the entire journey,” according to guidelines from Japan’s Tourism Agency. They also need to buy medical insurance, wear masks at all times, and avoid the “three Cs”: closed spaces, crowded places, and close contact settings.

Other Asian currencies have also fallen against the dollar, but not to the same extent as the yen. Asian central banks usually intervene in currency markets to stabilize their value of their currency, drawing upon vast foreign reserves to help prevent currency values from changing too radically.

The U.S. dollar has gained 11.7% against the Thai baht over the past year, yet has only gained 3.1% against the Indonesian rupiah—used in the remote work hotspot of Bali.

Watch out for travel inflation

A strong U.S. dollar may seem like an invitation for American tourists to splurge overseas, but there’s another economic force to consider: inflation. In practice, a 15.3% decline in the value of the euro doesn’t mean you can buy 15.3% more stuff. Rising prices—especially the cost of getting where you want to go—is likely to eat up some of the gains from a better exchange rate.

The cost of traveling is up 17.5% compared to a year ago, according to the U.S. Travel Price Index, calculated by the U.S. Travel Association. That increase is almost double the rate of U.S. inflation, most recently calculated at 9.1%.

Much of the surge, according to the index, comes from rising transportation costs. Motor fuel is up 60.2% from a year ago, while airfares are up 48.6% over the same period.

The cost of rental cars in Europe has increased three-fold three in some locations. One CEO of a rental car company told Bloomberg that he expected elevated pricing to remain “at least for the most part of 2023.”

Oil prices, which surged in recent months in the wake of Russia’s invasion of Ukraine, are driving some of these increased costs. Airlines and airports have also struggled to increase capacity to deal with the post-pandemic surge of travel, leading to thousands of flight delays and cancellations, long lines at airports, and lost luggage.

Airline staff are demanding higher pay and better working conditions, with some cabin crew and pilots going on strike as negotiations falter.

The disastrous downside of a strong USD

While a strong USD is good for American tourists abroad, it’s important to remember that a strong U.S. dollar is having disastrous effects in some parts of the world, particularly in economies that depend on U.S. imports.

The Sri Lankan rupee has lost 55% of its value versus the U.S. dollar over the past year. A plunging currency and spiking commodity prices have decimated Sri Lanka’s foreign reserves, leaving the country without enough money to import food and fuel and sparking protests that ousted the country’s president on Thursday.

Sri Lanka used to rely on tourism to bolster its economy and provide the foreign currency needed to pay for imports, but the number of tourists visiting the island nation cratered after terrorist attacks in 2019 and during the COVID pandemic. Tourists had started to return earlier this year after Sri Lanka lowered COVID restrictions for travelers, but the country’s economic crisis is now scaring off visitors, with arrivals falling by 60% month-on-month in June. The country welcomed just 32,000 visitors in June this year, compared to 147,000 in June 2018.