The COO of EasyJet, the U.K.’s largest budget airline, has resigned after the company cut thousands of summer flights 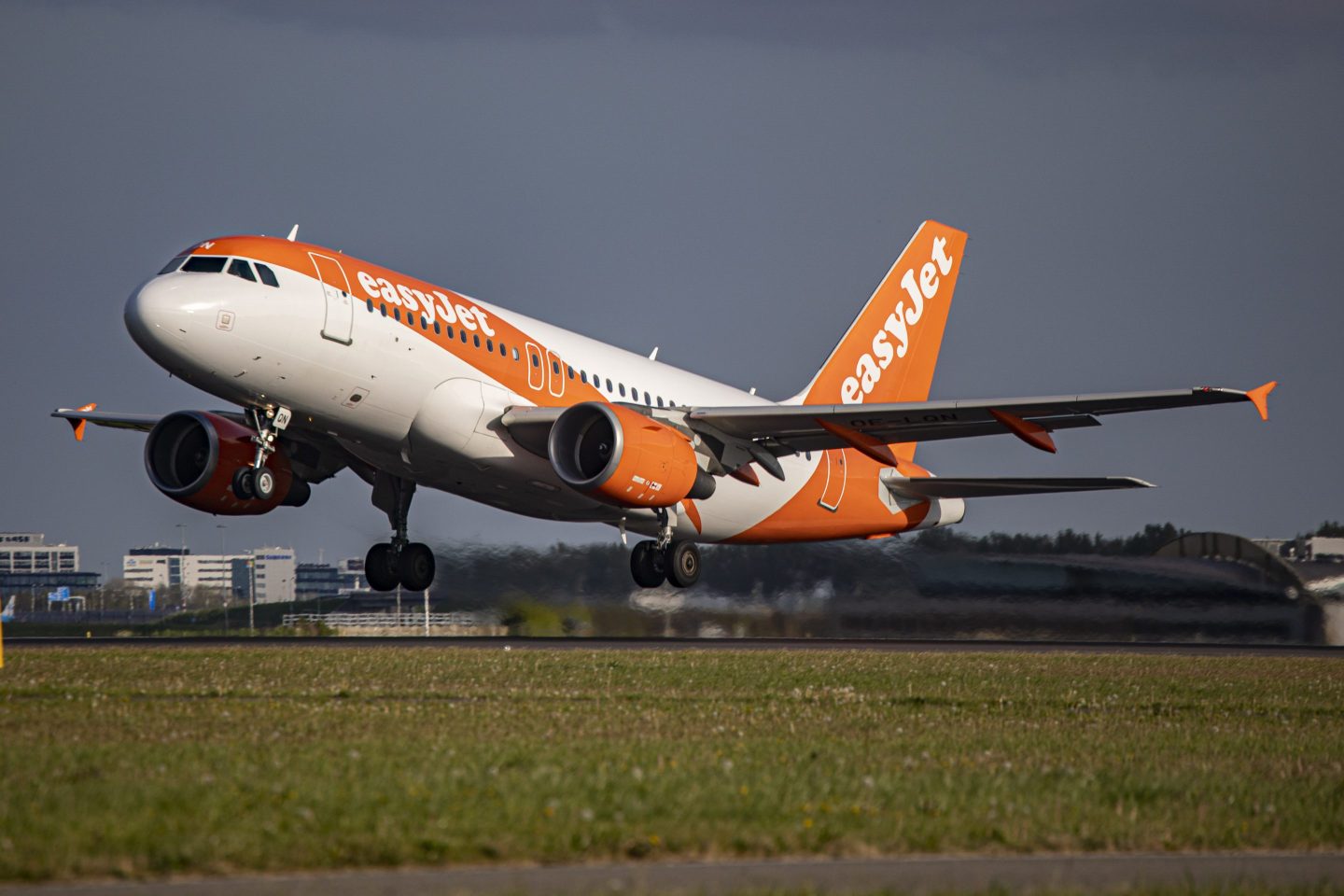 The wave of flight delays and cancellations sweeping Europe has claimed its first head.

Bloomberg reports that Bellew left owing to disagreement among executives on how to handle an ongoing dispute with EasyJet staff over pay. EasyJet is in pay negotiations with several unions across Europe, and talks have sometimes devolved into strikes, with the airline’s Spain-based staff staging a three-day walkout over the weekend and planning two more operation halts in July.

Bellew, who joined EasyJet three years ago from rival Ryanair, was already unpopular with staff unions. In 2020, in the wake of proposed job cuts, the British Airline Pilots Association said that its EasyJet members near-unanimously expressed “no confidence” in Bellew. In June, Unite—a union representing airline staff in the U.K.—blamed Bellew for a “lack of leadership” after the airline canceled thousands of flights over the summer, sometimes with little warning to passengers.

After a difficult two years during the COVID-19 pandemic, EasyJet had hoped to significantly expand flight capacity this year to take advantage of a predicted post-COVID surge in holiday travel. In January, Lundgren said he expected to see “a strong summer ahead, with pent-up demand that will see EasyJet returning to near 2019 levels of capacity.”

But like many airlines, EasyJet laid off staff to save costs when travel plummeted during the COVID-19 pandemic, and now that flights are returning, EasyJet finds itself suddenly short-staffed. The airline is struggling to bring new hires on board, despite offering incentives such as a “recognition payment” of £1,000 ($1,225) to any staff who joined in advance of the holiday season. A tight labor market as well as the difficulty of bringing in foreign labor for some roles after Brexit have made it difficult for airlines to recruit.

The staff shortage is hurting other U.K. airlines, like British Airways, and even airports like Heathrow and Gatwick. Airports have been forced to cancel flights owing to a lack of security staff and baggage handlers. The U.K. has pledged to speed up national security background checks for new airport staff in order to alleviate the shortage.

European airlines and airports have proved even worse than those in the U.S. at handling the return of leisure travel. The U.S. is struggling with flight delays and cancellations as a result of staff shortages, strained infrastructure, and bad weather. But according to data from flight tracking company RadarBox, European carriers canceled twice as many flights as U.S. carriers did between April and June.

Scandinavian Airlines (SAS) filed for Chapter 11 bankruptcy in the U.S. on Tuesday after pilots elected to go on strike July 4 in the wake of collapsing wage negotiations. The strike grounded half of SAS flights, and the airline warned today that the strike “has a negative impact on the liquidity and financial position of the company.”

On Monday, airports including the Netherlands’ Schiphol in Amsterdam, Norway’s airport in Oslo, Denmark’s in Copenhagen, and Germany’s in Frankfurt had up to half their flights delayed, according to FlightAware, a company that tracks flight data.

Schiphol—Europe’s fourth-busiest airport in 2021, according to trade association Airports Council International—has been particularly hard-hit. A shortage of security staff has led to queue times stretching as long as 90 minutes to pass through checkpoints. Airport officials have warned passengers not to arrive more than four hours before their flight, and to bring just one bag, in an effort to alleviate congestion.