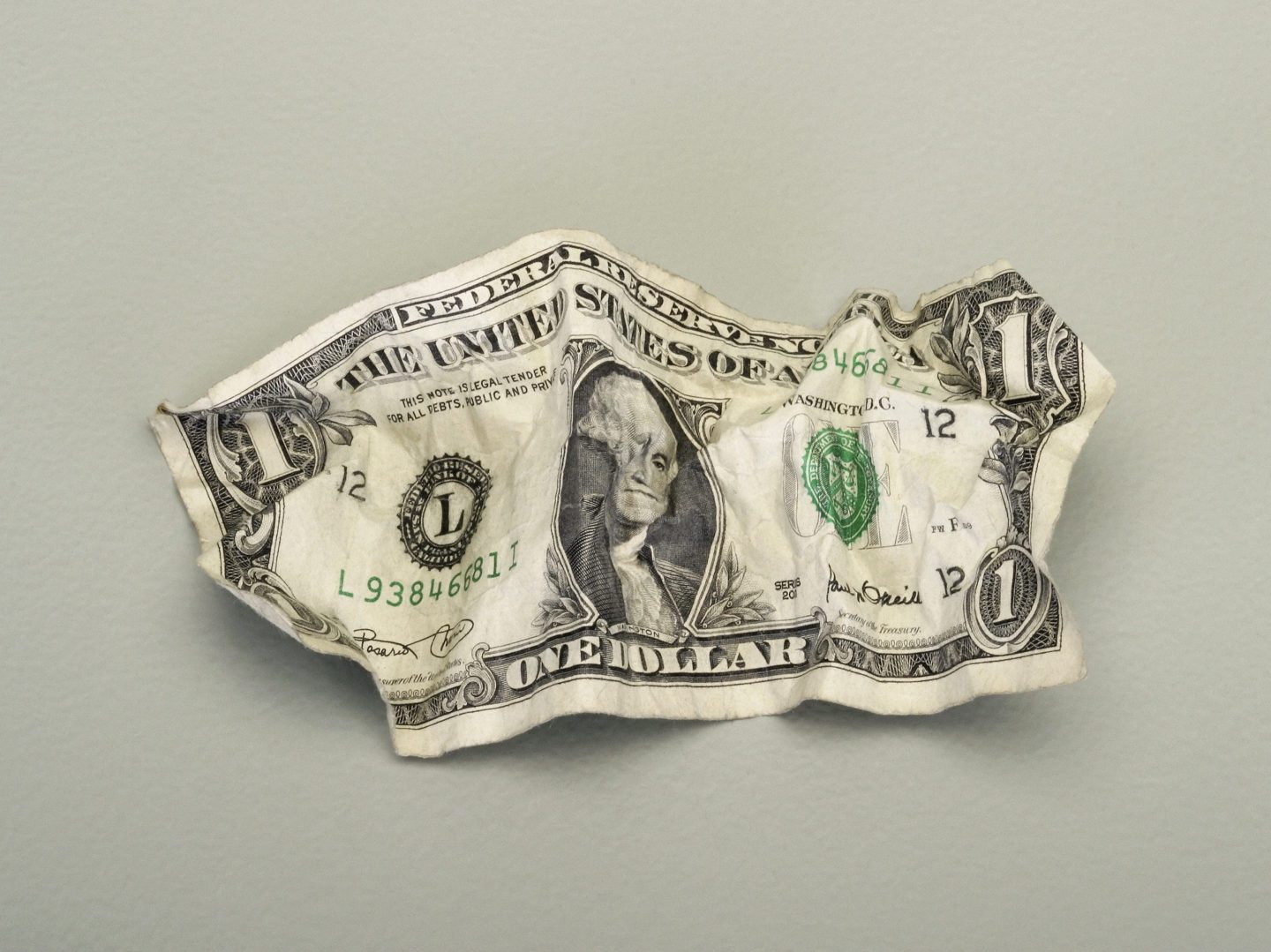 In Asia, the size of a country’s foreign reserves is a source of pride. No conversation on economics is possible without someone boasting about how large their nation’s hoard of foreign currency is.

But the U.S. Treasury gave Asia’s bankers a rude awakening when it cut off access to about half of Russia’s $630 billion in reserves held in foreign banks, an action that should force Asian central bankers to re-evaluate their reserve holding strategy, and how that connects with their country’s foreign policy.

Any Asian central banker would likely tell you that the best protection against a potential economic or political crisis is their formidable holdings of foreign reserves—mostly in dollars, but increasingly in the Chinese yuan as well.

Asian countries have the world’s largest holdings of dollar reserves, a legacy of the 1997 Asian financial crisis where policymakers fretted about dollar shortages and free-falling local currencies. In reserve holdings, China towers above them all with a cash pile above $3 trillion but peers in the region have also been formidable accumulators, predominantly in the US dollar. They include Japan ($1.4 trillion), Singapore ($426 billion), India ($604 billion), and Taiwan ($550 billion).

Central bankers regard their foreign reserve holdings to be equivalent to cash-on-hand, withdrawn at a moment’s notice and deployed elsewhere at the press of a button. The U.S. move shows that assumption is wrong.

The U.S. Treasury and Department of Justice have not hesitated to use access to dollars as a powerful lever to influence behavior. Banks like HSBC, worrying that they’d lose the coveted license that enables banks to clear dollars for clients, paid hefty fines to U.S. regulators over allegations of money laundering.

The speed at which the Russian central bank lost access to its own reserves should make even the best-behaved nation nervous.

Complacency is the norm in Asia, which has not witnessed a full-blown inter-state war since the end of the war between China and Vietnam in 1979. Russia’s invasion of Ukraine has generated little attention in the region, compared with the wall-to-wall coverage in Europe and North America.

Some commentators have even pronounced the war to be a distant conflict with few direct implications for the region. Before the invasion, Indian scholar Sanjaya Baru supported India’s neutral stance on the issue and said that the Ukraine stand-off had many dimensions, and it was best for the European Union “to first try and sort these out.” Days after the invasion, the Philippines Defence Secretary Delfin Lorenzana, said “it’s none of our business to meddle in whatever they’re doing in Europe.”

But the Asian commentariat is wrong on the one metric that really matters to the region: economics. The U.S. and Europe have deployed tools of economic warfare—crippling sanctions that cut Russia’s financial system from the dollar-based global economy. Tools like these, regardless of who wields them, will have wide ramifications for Asia, a region even more connected with the world than fossil-fuel-addled Russia. More trade and investment flows into and out of Asia—even if you exclude China—than any other region in the world.

In any future conflict, will the region be forced to take sides? If tensions between the U.S. and China really accelerate, what will Asia do—and will it be ready to incur the wrath of either the U.S. or China in the process?

Singapore and Japan’s willingness to join the U.S. and Europe in sanctioning Russia is instructive. In a pointed announcement, Singapore’s foreign ministry noted that the “sovereignty, political independence, and territorial integrity” of all countries, “big and small,” must be respected. Given the modest size of its trade and investment exposure to Russia, Singapore could perhaps afford to take the moral high ground.

But Singapore would be constrained in a hypothetical choice between the U.S. and China, as both countries are among its top five trading partners, with China on top. Singapore is not alone: other Asian countries are dependent on the two major powers.

While Asian leaders may declare that they don’t wish to take sides in a future U.S.-China conflict, sitting on the fence could compromise their ability to access hundreds of billions of dollars in reserve holdings. That would test the longstanding Asian inclination to stay neutral.

Vasuki Shastry is an Associate Asia Fellow at Chatham House. A former journalist, he had a long career at the International Monetary Fund, Standard Chartered Bank, and Singapore’s central bank. He is the author of Has Asia Lost It? Dynamic Past, Turbulent Future.