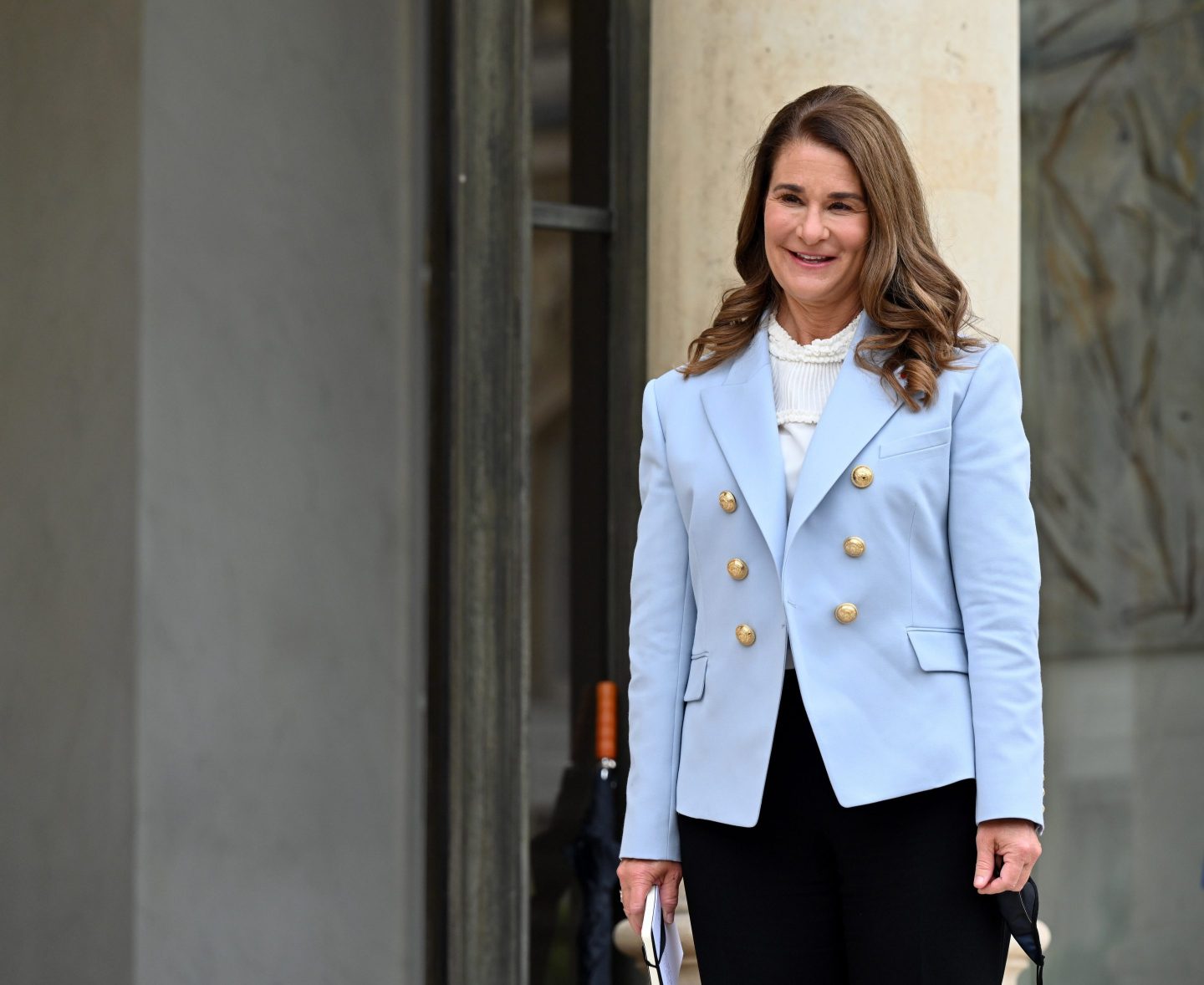 Good morning, Broadsheet readers! Child tax credit payments are set to go out this week, hybrid work arrangements may leave women behind, and Melinda French Gates doubles down on female founders. Have a great Tuesday.

– Funding female founders. When the Gates announced their divorce in May, speculation swirled as to what Melinda French Gates might do as an independent philanthropist and investor. If today is any clue, the answer is a no-brainer: she’ll continue supporting causes that promote women and girls, a mission she’s supported for decades.

As Emma reports, French Gates’ investment company Pivotal Ventures, which has backed Sallie Krawcheck’s Ellevest and All Raise, is investing again in Female Founders Fund, a venture fund whose goal is to support women-founded business that are overlooked by traditional VCs.

Pivotal is among the limited partners investing in the firm’s $57 million fund, its third. Pivotal also invested in Female Founders’ $25 million second fund in 2016.

Since launching with a $6 million fund in 2014, Female Founders has backed about 50 companies including the women’s health business Maven Clinic, weddings platform Zola, razor startup Billie, and mental health startup Real. The share of VC funding for women-led startups has inched upward over the years, but such firms still only receive a tiny share of all funding—2.2% in 2020.

“For us, it’s not just about putting capital to work,” says Female Founders Fund founding partner Anu Duggal. “It’s also about building an ecosystem that really didn’t exist.” The firm now has $95 million in assets under management and more than two-thirds of the founders it backs are women of color.

“I firmly believe we are missing out on transformational ideas by not putting resources behind women,” French Gates said in a statement. “I’ve invested in the Female Founders Fund because we need women founders and funders at the table if we want to build a more prosperous and inclusive economy for everyone. New and innovative ideas come from everywhere; we can’t keep looking in the same old packages.”

- Out of session. At the end of Amy Coney Barrett's first term on the Supreme Court, what have we learned about the new justice? So far she's following in John Roberts's footsteps, hewing to the center a bit more than some may have expected as she builds her reputation as a justice. Slate

- Hybrid risks. How will hybrid work change who gets promoted—and who doesn't? This story dives into the question, examining how working mothers, who may be more likely to choose remote work, could get left behind. Wall Street Journal

- Pay up. The first payments from the expanded child tax credit are set to be distributed to families this week. The biggest challenge will be making sure the payments reach families who need them, including people who don't earn enough to file tax returns. New York Times

- #FreeBritney. Lawmakers on both sides of the aisle are weighing in on Britney Spears's conservatorship, with some starting to take action on the issue. Republicans including Sen. Ted Cruz have spoken up in support of Spears, while Sen. Elizabeth Warren says the role of the federal government in guardianships is "limited, but limited is not the same thing as nonexistent." Politico

- Ultra records. Women are breaking ground in ultramarathons, with research showing that the longer the race, the smaller the gap between male and female runners. At a recent 100-mile race in California, women took nine spots in the top 20 and 15 in the top 30. New York Times

"I feel like I found my voice a little bit more."

-Simone Biles on how she grew in 2020. The star gymnast is on the cover of Sports Illustrated.