What will Melinda Gates accomplish on her own? 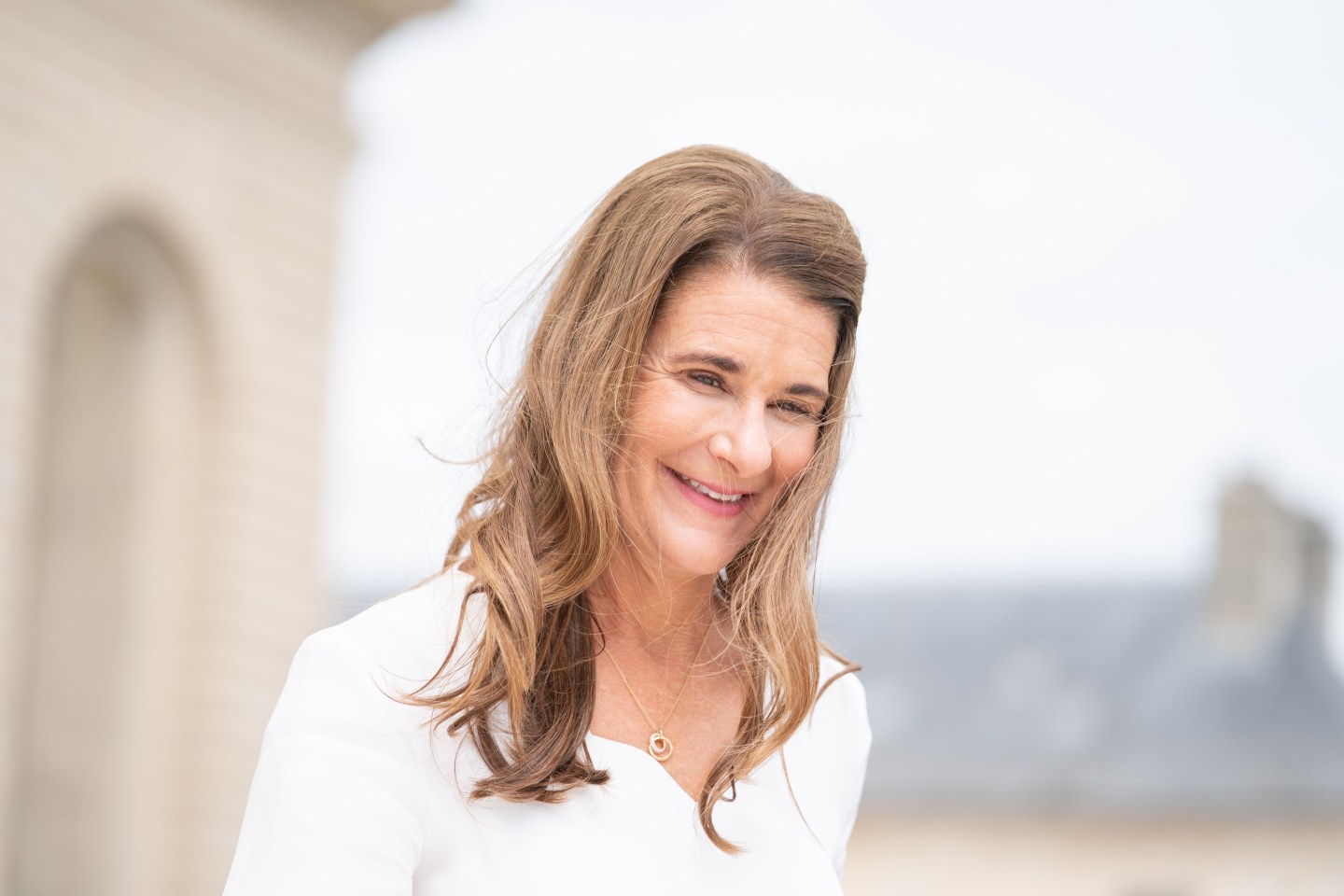 – Going solo. With $146 billion at stake, there’s no turning away from the news that Bill and Melinda Gates are getting divorced.

The couple, married for 27 years with three children, co-created one of the world’s biggest and arguably most important nonprofits, the Gates Foundation. In announcing their plans to split on Monday, the couple touted the organization’s work “all over the world to enable all people to lead healthy, productive lives” and pledged their continued commitment to its mission. The foundation said in a statement that the two would remain co-chairs and trustees.

Beyond those statements, the Gateses have dropped few clues about how they’ll divide their vast fortune and philanthropic work going forward. It will be fascinating to watch what Melinda does once the break-up is final and her interests are legally untethered from her husband’s.

It’s easy to draw comparisons between Melinda Gates and MacKenzie Scott, whose 2019 divorce from Amazon founder and CEO Jeff Bezos offers obvious parallels. Scott was little-known at the time—in fact, she remains an enigma. But since receiving a sum now worth $60 billion in the split, she’s reshaped the philanthropic universe with the size and precision of her giving.

Melinda Gates will likely have the means to put her own stamp on the charitable realm.

“You could imagine Melinda Gates being a much more progressive giver on her own,” David Callahan, founder of the website Inside Philanthropy, told the New York Times. “She’s going to be a major force in philanthropy for decades to come.”

But unlike Scott, Melinda Gates has identified her favorite philanthropic causes quite clearly over the course of decades. Her teams at the Gates Foundations already focus on gender equality—Bill’s center on new health technologies—and she’s been an outspoken advocate of women’s rights, women’s health, and family planning.

“The world is finally waking up to the fact that none of us can move forward when half of us are held back,” she wrote in a note about her 2019 book Moment of Lift.

The projects and groups backed by her own investment company, Pivotal Ventures, also align with her stated interests. The company says it supports “partners advancing progress for women and families in the United States.” It’s invested in Ellevest, the Sallie Krawcheck-founded investment platform focused on women, and All Raise, the nonprofit advocating for diversity in tech, to name a few.

It may be that the niche that a solo Melinda Gates carves for herself won’t be that different from the one she’s already created; one that prioritizes the well-being of women and girls.

- Nippy Nicola. This month's Scottish election will determine whether First Minister Nicola Sturgeon and her Scottish National Party remain in leadership. A win for Sturgeon would also be a win for another independence referendum, which polls indicate could pass this time.(The last one, which failed narrowly, was in 2014.) Side note: This story also taught me the term “nippy sweetie,” which is apparently "Glaswegian slang for a woman who is overly assertive." The New Yorker

- A promising start. Not long after his election, President Joe Biden promised Americans, "the most diverse Cabinet representative of all folks." Well, according to this analysis, he's on the way to living up to that pledge: about 44% of 25 Cabinet-level positions that have been confirmed thus far are women—a presidential first. The 19th

- Right of play? The 9th U.S. Circuit Court of Appeals is hearing a major case about the rights of transgender women and girls—specifically, whether they have the right to participate in girls'/women's sports. The plaintiff in the case is Lindsay Hecox, a trans student at Boise State University, who is challenging Idaho's transgender sports ban—the first such law to be passed in the U.S. NPR

- Childfree by choice. With Mother's Day, a holiday that elicits difficult emotions for many women, on the horizon, I recommend taking a moment to read this piece highlighting the work of Zoë Noble, a photographer based in Berlin whose series “We Are Childfree” documents the lives of women who opted out of motherhood.The New York Times

- Getting heavy on Lightfoot. Chicago mayor Lori Lightfoot came into office pledging to reform the Chicago police department. Now, two years into her term, some are accusing her of backpedaling on her tough talk and botching police brutality cases. The Guardian

- Taking flight. Sara Nelson, president of the Association of Flight Attendants, is rising to prominence as one of the most important leaders of what Fast Company dubs the "new worker moment, with fresh organizing efforts in tech and media, radicalized teachers, overworked nurses, and underpaid fast-food workers, and novel efforts to bring justice to workers via everything from antitrust laws to shareholder activism." Fast Company

- She's accessible. Jenny Lay-Flurrie, Microsoft's chief accessibility officer, talks about her work, which involves holding every division of her massive employer accountable for being accessible to people with disabilities.WSJ

The child care industry was collapsing. Mrs. Jackie bet everything on an impossible dream to save it ProPublica

“My thing is that I can do whatever I want... It’s all about what makes you feel good.