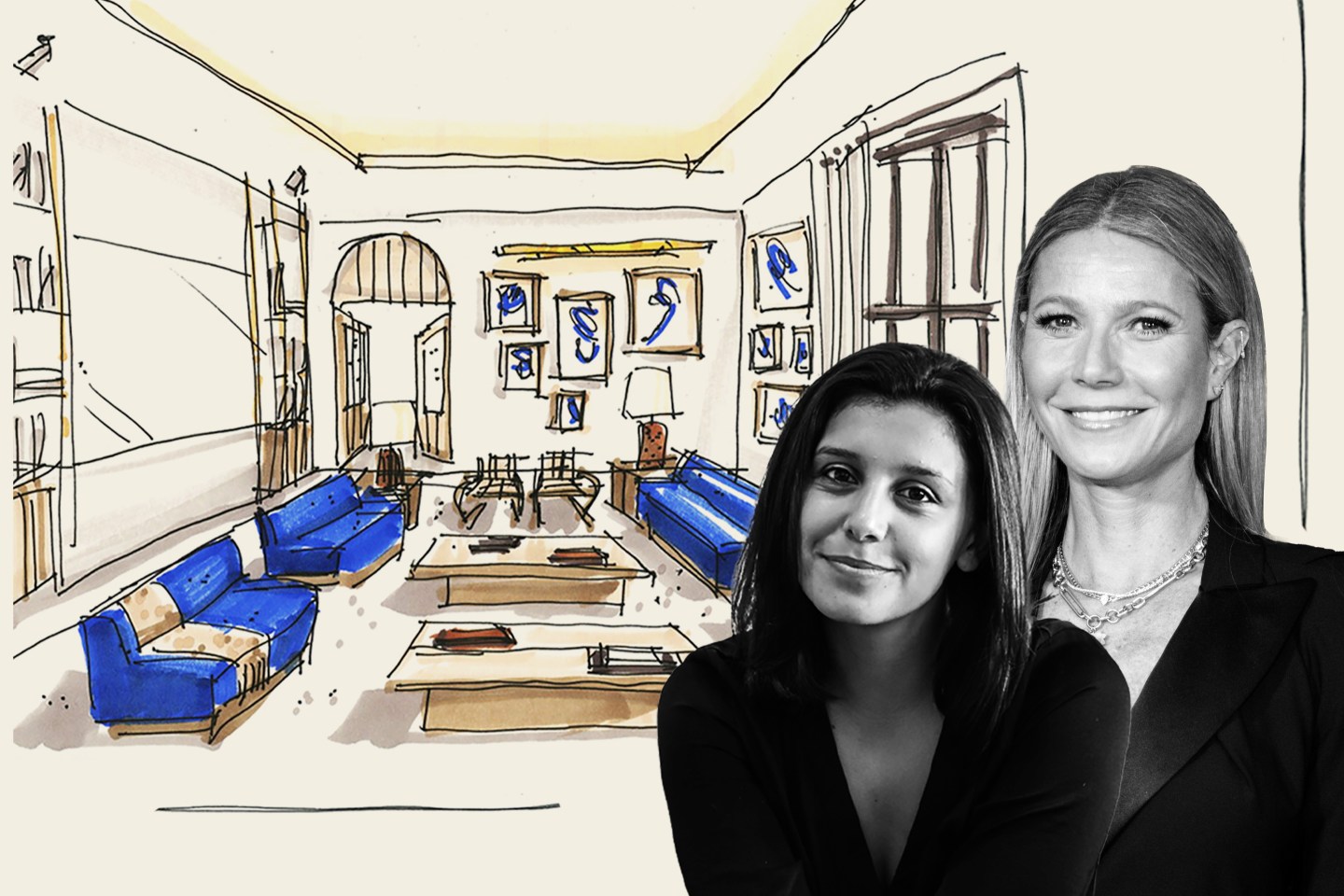 A global pandemic isn’t typically the ideal backdrop for the launch of a company. But for founder Ariela Safira and therapy startup Real, the COVID-19 crisis has made the need for new and different mental-health solutions all the more apparent. And it seems that investors—and a certain famous wellness guru—feel the same way: Real announced on Tuesday that it has closed a $6 million round of funding led by Forerunner Ventures and including Gwyneth Paltrow.

The business aims to change the way Americans access therapy. For about $30 a month, members will be able to participate in weekly group therapy meetings, events, and 12-step therapy sessions organized around themes like body image, miscarriage, or sexuality—rather than more standard categories like anxiety or depression. The startup had planned to launch with an in-person New York studio in April but quickly pivoted to a digital-first model. The service has not yet launched to the public, but Safira says it will begin accepting members this summer.

Kirsten Green, the partner at Forerunner Ventures known for successful investments in consumer companies like Glossier and Dollar Shave Club, led Real’s seed round on behalf of her firm. Other investors include Female Founders Fund, BBG Ventures, Great Oaks Venture Capital, and Bonobos founder Andy Dunn. Safira says she connected with Paltrow through Lightspeed Ventures partner Nicole Quinn, who is known for brokering celebrity venture deals; Lightspeed invests in later-stage businesses and did not participate in this round. Paltrow’s investment is a personal one, not connected to her business, Goop. Real raised $2.5 million last year and added $3.5 million over the past few months for its $6 million seed funding total.

“Reimagining various aspects of health care has been on our minds for some time,” says Green of Forerunner’s investment in Real. “What have consumers come to expect in other areas of services and products—and how can we translate that to health care? We mapped over the areas we felt were most underserved, and that led us to mental-health care.”

Real, which will launch with a focus on women and nonbinary patients but intends to expand to other demographics, still plans to provide in-person sessions when possible. In its free beta program, geared toward specific crises like the coronavirus pandemic, the startup offered one-on-one online appointments with its licensed therapists but found that group offerings were more popular among its 1,500 nonpaying users.

Safira’s hope is that Real’s patients go from viewing mental health as something to be treated during a crisis to an ongoing component of their well-being.