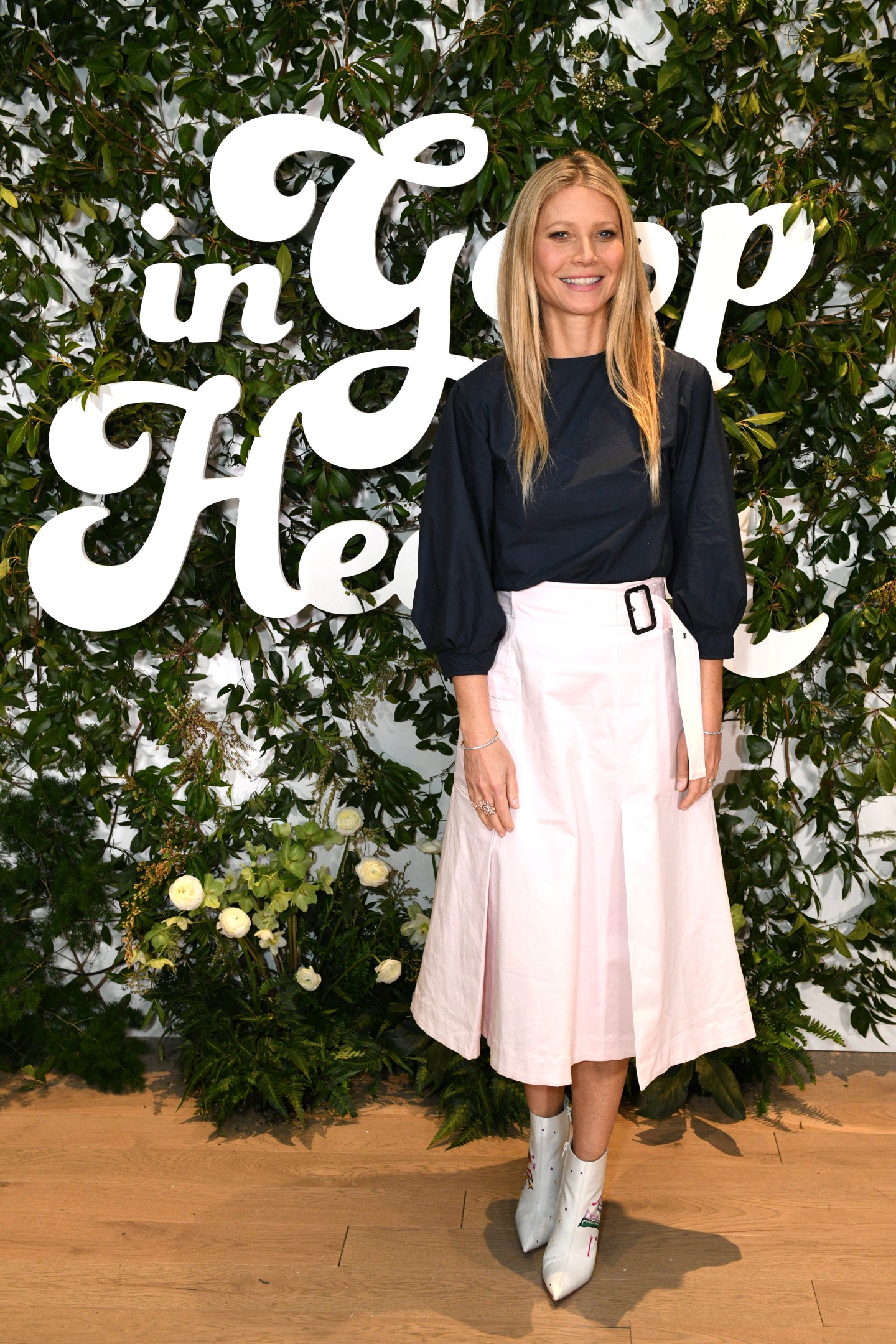 What does it mean to be a “clean beauty” company?

Gwyneth Paltrow, founder of Goop, perhaps the best-known—and certainly the most discussed—company in the space, convened a panel of fellow female founders to chew over that very question on Saturday at the company’s In Goop Health wellness summit in New York City.

With a growing number of consumers shying away from chemicals or synthetic ingredients in everything from food and drink to household cleaners, it’s no surprise that terms like “clean” and “natural” have become buzzwords in the beauty world. The hitch, of course, is that there’s little to no regulation of which products qualify.

Even the panelists themselves reflect how amorphous the category has become: Beautycounter CEO Gregg Renfrew publicly lists 1,500 potentially harmful ingredients that are banned from the company’s products. Celebrity makeup artist Gucci Westman told the Goop crowd that her new line, Westman Atelier, uses “the highest amount of natural ingredients possible, and synthetics when they’re needed and when they’re safe.” Supermodel-turned-entrepreneur Elle MacPherson’s Welleco doesn’t sell traditional beauty products at all—only dietary supplements. And then there’s Paltrow and Goop, which sells its own Goop by Juice Beauty products that range from 73% to 99% organic, as well as items ranging from lipstick to deodorant from other “clean” brands.

Renfrew, whose company has been valued at about $400 million, has been attempting to tackle the issue of ingredient and labeling clarity by urging Congress to pass new legislation that would require more disclosure by cosmetic companies and give the FDA more power to regulate the industry. “We haven’t updated the laws in 80 years,” said Renfrew.

Lack of clear standards isn’t the only issue companies struggle with when trying to enter the world of clean beauty. Westman said her brand, which launched in 2018, was in development for about four years. Initially, she said she wanted to create an organic line, but quickly discovered “that was not going to cut it in terms of performance.” In order to create products that met her standards, she says, she had to use some synthetics. Her bottom line: “It has to work.”

Paltrow, meanwhile, brought up a frequent critique of Goop products: They’re expensive. “Sometimes at Goop, we get pushback about our non-toxic products that we make and that we sell not being on par with the price points of drugstore products,” she said. Addressing Renfrew, she asked: “What do you think the solution to that is—and do you think we’ll ever be able to drive down the price of the raw ingredients for the more non-toxic products?”

“I think that’s a real issue,” said Renfrew. “I think the ingredients we are using—all of us on this panel are using—to create high performance and significantly safer and healthier products are coming at a premium to us and that premium is extended to the consumer, which is challenging for those who have less discretionary income.”

Renfrew said she believes that laws requiring cosmetics companies to disclose ingredients would eventually lead to lower prices. Such regulations are “the only way that we’ll ever get to a place where the large conglomerates will be held accountable,” she says. “I think until one of the really big companies [commits to using clean ingredients], the supply chain will be challenging. Somebody needs to drive economies of scale, so one of the big ones has to go.”