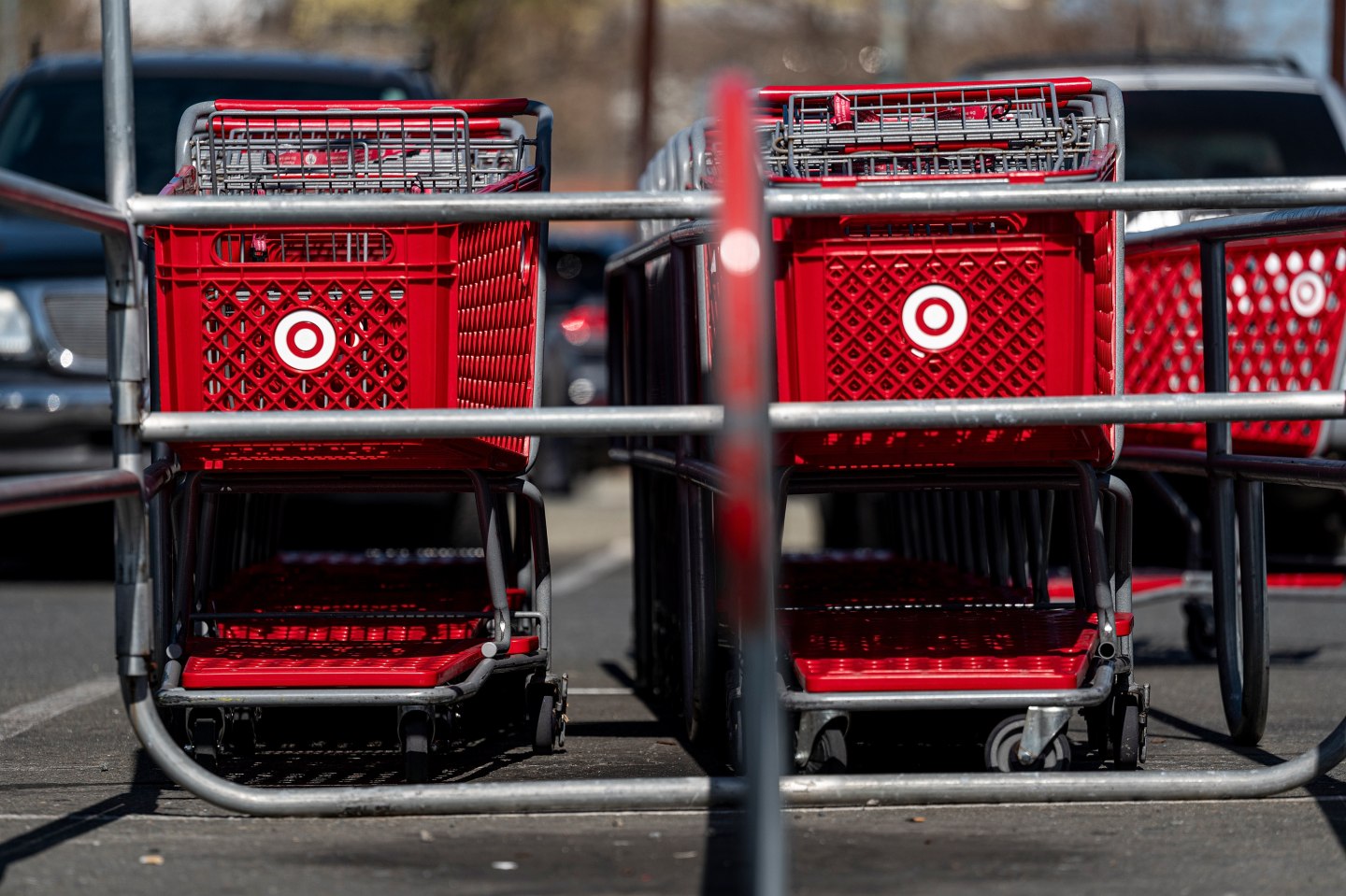 Target said on Wednesday that it would spend a total of $2 billion with Black-owned businesses by the end of 2025 and provide mentoring for Black entrepreneurs as part of its larger diversity initiatives.

The cheap-chic big-box retailer currently offers items from some 65 Black-owned brands. It plans to ramp up that number dramatically over that time period to 500 vendors.

On the face of it, these numbers are large. They contrast with the commitment to sourcing from Black-owned businesses recently made by the likes of Macy’s, Gap Inc., Sephora, and West Elm, which are among the 20 companies that have signed on to the Fifteen Percent Pledge. That is an initiative launched last year to get big retailers to give Black-owned suppliers 15% of the space on their store shelves, proportionate to Black people’s share of the U.S. population.

Target doesn’t disclose how much it spends on individual suppliers, but in 2020, when it brought in a record $92.4 billion in sales, its cost of goods sold came to $66 billion. So the $2 billion pledge, which will include spending on things like marketing and construction provided by Black-owned businesses, over five years is a modest sum.

Many high-revenue Target categories, including grocery, are those in which Blacks are underrepresented. Black-owned businesses tend to be better represented in categories like fashion and beauty products.

That fact points to a key area where Target’s initiative differs from those of the Fifteen Percent Pledge signatories and could have longer lasting impact. Target will use its massive infrastructure to mentor, cultivate, and nurture Black entrepreneurs in a new program called “Forward Founders,” inspired by its Target Accelerators program, which supports new companies.

The goal is to provide Black entrepreneurs with the expertise and resources to help refine their ideas so they are easier to get to market, at great enough scale to supply a massive retailer like Target, which has 1,900 stores. The educational investment would ultimately help Target source from a greater number of diverse suppliers.

“There’s more we can do to spark change across the retail industry, support the Black community, and ensure Black guests feel welcomed and represented when they shop at Target,” said Target chief growth officer Christina Hennington in a statement.

The announcement comes a few months after Target made a pledge to increase the number of Black employees by 20% over three years.