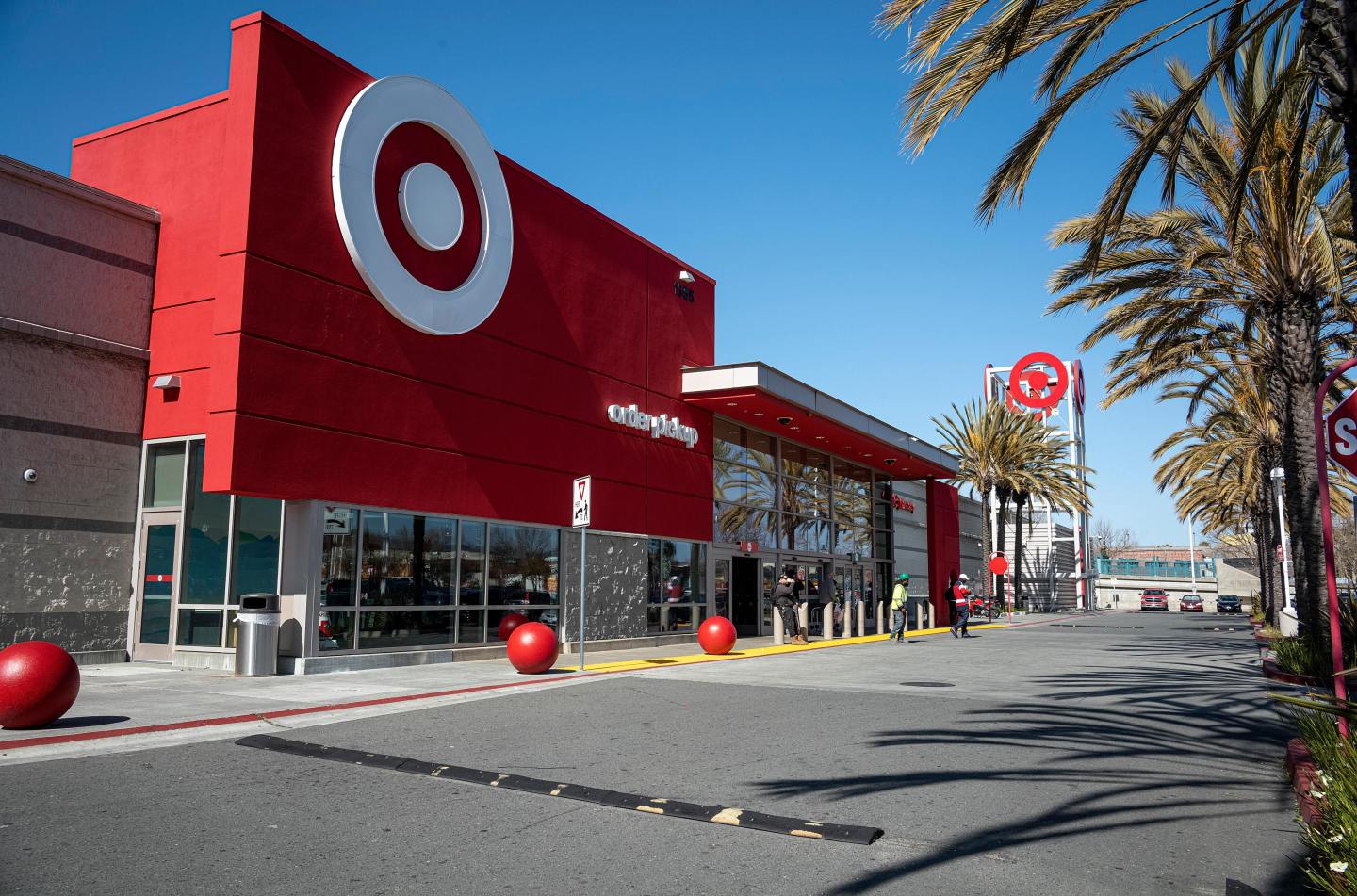 Target is undeniably one of the pandemic’s biggest retail winners, earning shoppers’ favor with its popular house brands, neat stores, and e-commerce convenience.

Target’s $15 billion in sales gains over 2019 amounted to more than its total increases in the preceding 11 years combined, with the big-box chain winning market share in all of its categories, notably clothing, home goods, and electronics.

“Last year, guests’ shopping habits changed overnight, and because of the investments we’d been making in our business over the last several years, Target was ready,” company CEO Brian Cornell told reporters on a call.

As a now much bigger company, Target laid out on Tuesday its multibillion plan to build on that momentum and to be ready for whatever happens next and not give those gains back.

The company plans to spend about $4 billion a year for the next few years on things like opening more of its highly successful small-format urban stores; remodeling stores at a faster pace; and building more e-commerce infrastructure.

Investors seemed discomfited by the prospect of new outlays in the billions, and Target shares were down 4% in midday trading. (They have almost doubled since their low at the start of the pandemic almost a year ago.)

But Cornell can take solace in the fact that the stock market has reacted this way before to news of big investments in Target’s business. In 2017, he announced a $7 billion multiyear investment program in stores and e-commerce, involving the integration of both components; a strategy that has paid off handsomely.

Since then, Target has built an enormous e-commerce apparatus that ultimately allowed it to support a 145% increase in digital sales and to hit a $10 billion milestone in 2020 while catering to its customers during the pandemic. Between curbside pickup, in-store pickup, and same-day delivery, stores handled about 90% of Target’s e-commerce last year.

During that period, the company dropped old store brands and developed new ones quickly and successfully, so it now has 10 store brands bringing in well over $1 billion in annual sales, including four that generate $2 billion a year. Target has finally become a credible player in groceries, something essential to winning store visits from customers as they consolidate shopping trips. And Target has remodeled and beautified hundreds of stores, while opening popular smaller stores in city centers.

In its new program, Target will increase small-store openings to between 30 and 40 a year from 29 such locations last year, giving it more exposure to city dwellers, and will remodel at least 200 stores annually starting in 2022. What’s more, as a way to speed up deliveries, it is opening centers that sort merchandise culled from stores, using it to fill online orders.

Meanwhile, on the merchandise side, Target has continued to take advantage of many competitors’ weakness, above all department stores, by deepening existing partnerships with brands like Levi’s and Apple. It has also brought in others like Ulta Beauty, for which it will open 100 shop-in-shops this year for starters.

Cornell became CEO in 2014, when Target was floundering, having sat on its laurels after a golden era the decade before. It’s clear that stagnation after a boom is something he wants to avoid repeating. In the meantime, rivals like Walmart and Amazon are also investing heavily in their own product development and physical infrastructure.

Despite a blockbuster 2020 and a good start to 2021 (helped in part by stimulus checks), Target did not provide a sales and profit forecast for the current year, citing uncertainty in the economy and around the pandemic. But taking the long view, Cornell said Target has to keep building up its firepower.

“As the landscape remains volatile and guest shopping behavior continues to change, we’ll invest in what guests love about Target,” he told reporters.