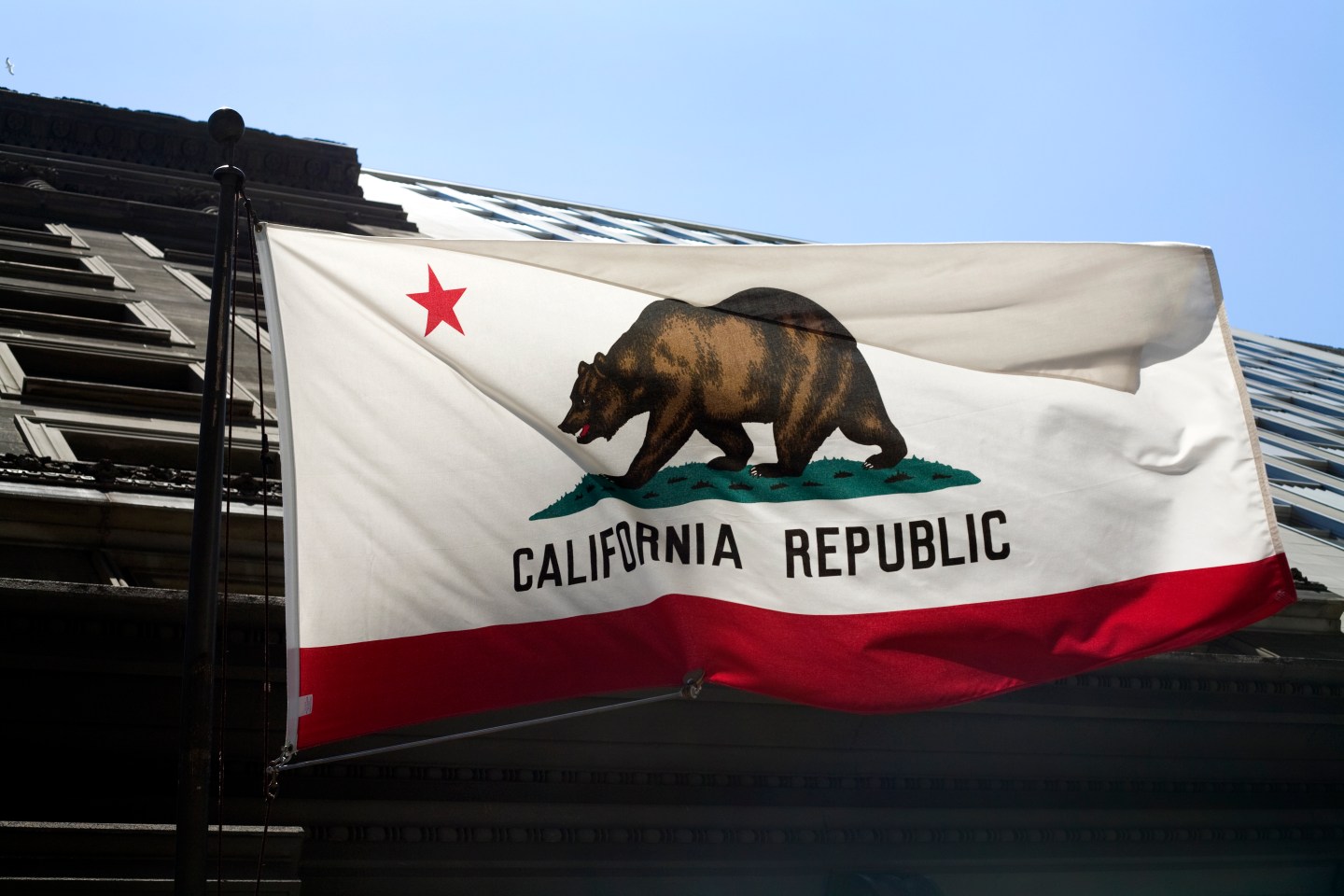 “Practically every company will tell you its people are its greatest asset,” the authors write. “With a high-road certification system, California can lead the way in lifting up those big businesses that actually mean it.”
Getty Images

California Gov. Gavin Newsom’s Future of Work Commission last week unveiled a series of “moonshot goals” aimed at forging over the next decade a new social compact that creates opportunities for all.

The commission’s recommendations could not come at a better time, as national and state leaders focus on rebuilding an economy ravaged by a global pandemic and attendant recession.

However, these moonshots need rockets to propel us to success. To that end, we believe the state can actively encourage all companies in California to treat their workers well as they deliver value to customers and shareholders.

Over the past year, in consultation with experts from academia, government, labor, and business, we’ve developed a framework that would provide those identified as “high-road employers” with certain preferences in obtaining state contracts, and potentially other benefits too. The objective is to give a boost to companies that are doing right by their workers—especially those on the front lines—while incentivizing businesses that are lagging behind to do better. Our plan aligns with the Future of Work Commission’s goal of raising “the standard and share of quality jobs” in California.

Which employers deserve such advantages?

We’ve devised a certification system that would use a set of common measures to evaluate how companies stack up against their industry peers. The proposed system would be fact-based and data-driven to ensure any benefits from the state are awarded objectively, consistently, and transparently.

Under this system, all companies with 1,000 or more California employees—a group of businesses that accounts for about one-third of the state’s private-sector workforce—must report annually on 18 metrics relating to pay; hours and scheduling; health, retirement, and paid-leave benefits; internal advancement; turnover; worker safety; use of contract labor; and gender and racial equity. This information would then be made public.

Beyond nudging corporate norms in a positive direction, there are other compelling public policy reasons for implementing such a system, which awaits passage by the legislature.

First, workers have a clear interest in seeing this data. So do consumers, investors, local officials, and members of communities in which businesses operate as they make decisions about where to shop or where to deploy capital.

Indeed, all of this worker-related information would be displayed in an easily digestible format like a nutrition label—with each company’s results laid out against the average in its industry, as well as those of the best performers.

Second, policymakers are bound to gain new insights from patterns that surface in the data, spurring other changes to California law and regulations that improve conditions for workers.

Third, disclosure of such data can help the state spend taxpayer money more wisely. California is poised to direct billions of dollars into clean energy, transportation, and other large-scale initiatives in the next few years. Much of that funding will flow to major corporations. Shouldn’t agencies be signing contracts with companies that are not only well qualified to take on these projects but that also advance—or, at the very least, don’t undermine—the commission’s goal to reverse the “crisis of declining job quality” in California?

We understand no company likes facing a new mandate. Yet it’s important to note this system would apply strictly to large companies for which gathering and supplying this information shouldn’t be an undue burden. Small businesses would be exempt—though we would expect, as this program improves workplace standards at the biggest companies, there would be favorable spillover effects among employers of all sizes.

In fact, we’ve already road-tested the 18 metrics with a handful of large companies—a retailer, a telecommunications provider, a medical-device maker, and a professional services firm. Each told us the same thing: It wouldn’t be difficult to calculate and share this data if they were obligated to do so.

Nor does our proposal exist in a vacuum. Late last year, the federal Securities and Exchange Commission issued a rule for companies to divulge more about their “human capital”—though it didn’t specify how they should do so. A number of top executives, including more than 60 who’ve rallied under the banner of the International Business Council, also are getting serious about releasing metrics regarding the well-being of their workers (along with their companies’ environmental impact) as they seek to make good on a commitment to take care of all stakeholders, not just shareholders. These efforts are voluntary, however; California’s would have the force of law.

Practically every company will tell you its people are its greatest asset. With a high-road certification system, California can lead the way in lifting up those big businesses that actually mean it—while inspiring the rest to get past empty words.

Betty T. Yee is the state controller of California and was a member of the state’s Future of Work Commission. Rick Wartzman is head of the KH Moon Center for a Functioning Society, a part of the Drucker Institute at Claremont Graduate University.