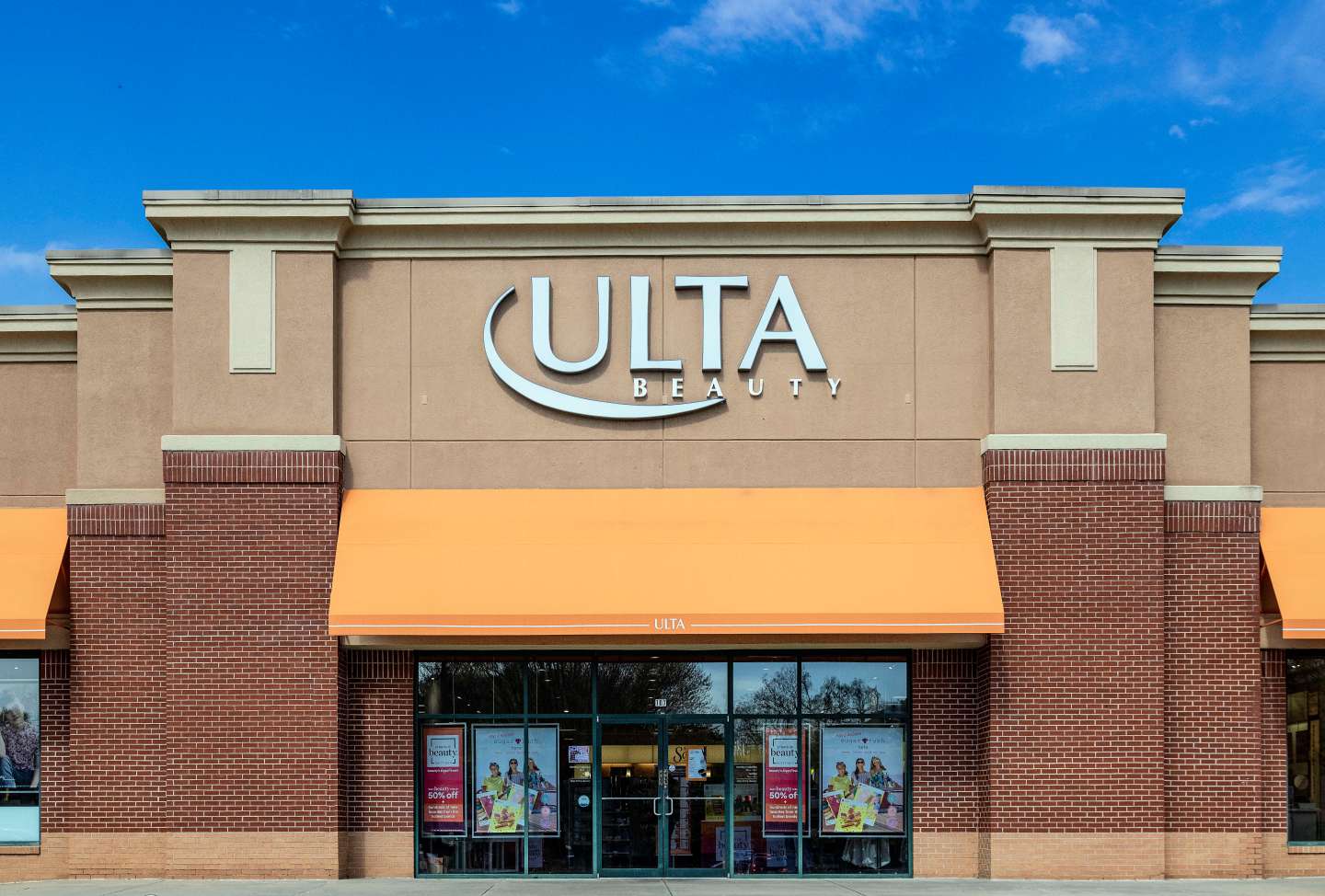 Beauty is one of the most hands-on categories in physical retail, a fact that has made life more difficult for stores like Ulta Beauty during the pandemic.

Ulta this week reported that comparable sales, a metric that includes sales at stores open for at least 14 months as well as e-commerce, fell 8.9% in its third fiscal quarter. Its online business almost doubled, rising 90%, meaning in-store business fell sharply, even with the bulk of Ulta’s stores open again.

Many shoppers have preferred to avoid stores and Ulta can’t offer its skin and makeup services because of safety concerns, contributing to the 30% drop in revenue in its salon services business last quarter.

So the beauty chain has had to ramp up its in-store tech more quickly. For instance, Ulta has been promoting its GLAMlab, a virtual try-on tool for items like eye shadow, foundation, eyelashes, and blush.

“The pandemic has by necessity accelerated the use of digital tools for Ulta Beauty in a way we were well poised to capitalize on,” Ulta Beauty CEO Mary Dillon tells Fortune.

Since the pandemic began, Ulta has added QR codes to shelf strips so that customers can go use GLAMlab as an alternative to testers which are no longer available for customers to touch and use. And the company has trained employees on how to nudge shoppers to download it.

“It’s a phenomenal way to try things on whether you’re in the store and can’t use a tester right now, or just sitting at home,” she adds.

GLAMlab will be a feature at the Ulta shops the company will start opening at hundreds of Target locations starting next year as part of the companies’ recently announced tie-up. (Ulta will soon have plenty more company in the strip malls it occupies, once Kohl’s is done setting up 850 Sephora shops inside its stores in 2023.)

Ulta also recently launched a skin analysis tool, which uses augmented reality technology and artificial intelligence to make product recommendations, helpful to Ulta given that the full-fledged in-person skin consultations are halted for now. The retailer updated the tool to allow customers to keep assessments at different points over time to keep track of how their skin is changing.

“Skincare is really hot right now,” says Dillon. And Ulta’s third-quarter results bear that out: skin care sales were way up, but makeup, which generates almost half of Ulta’s overall sales, were down, while skincare, haircare, bath, and fragrances fared well.

What’s more, Ulta is trying out one-on-one remote video consultations, a virtual selling approach that is catching on in retail with companies like Signet Jewelers and J.C. Penney using it.

Some of Ulta’s newer tech has been to help with more prosaic considerations such as booking appointments: Ulta has completed the rollout of a new booking tool for services, with one-third of service appointments, such as a hair styling, or brow sculpting, last quarter.

All this is not to say that Ulta is giving up on physical retail. Dillon said Ulta sees room for up to 1,700 stores in the U.S. eventually, excluding the Target locations. (Ulta has just shelved plans to launched a Canadian store fleet.)

“The intersection of the digital and the physical is here to stay,” says Dillon.