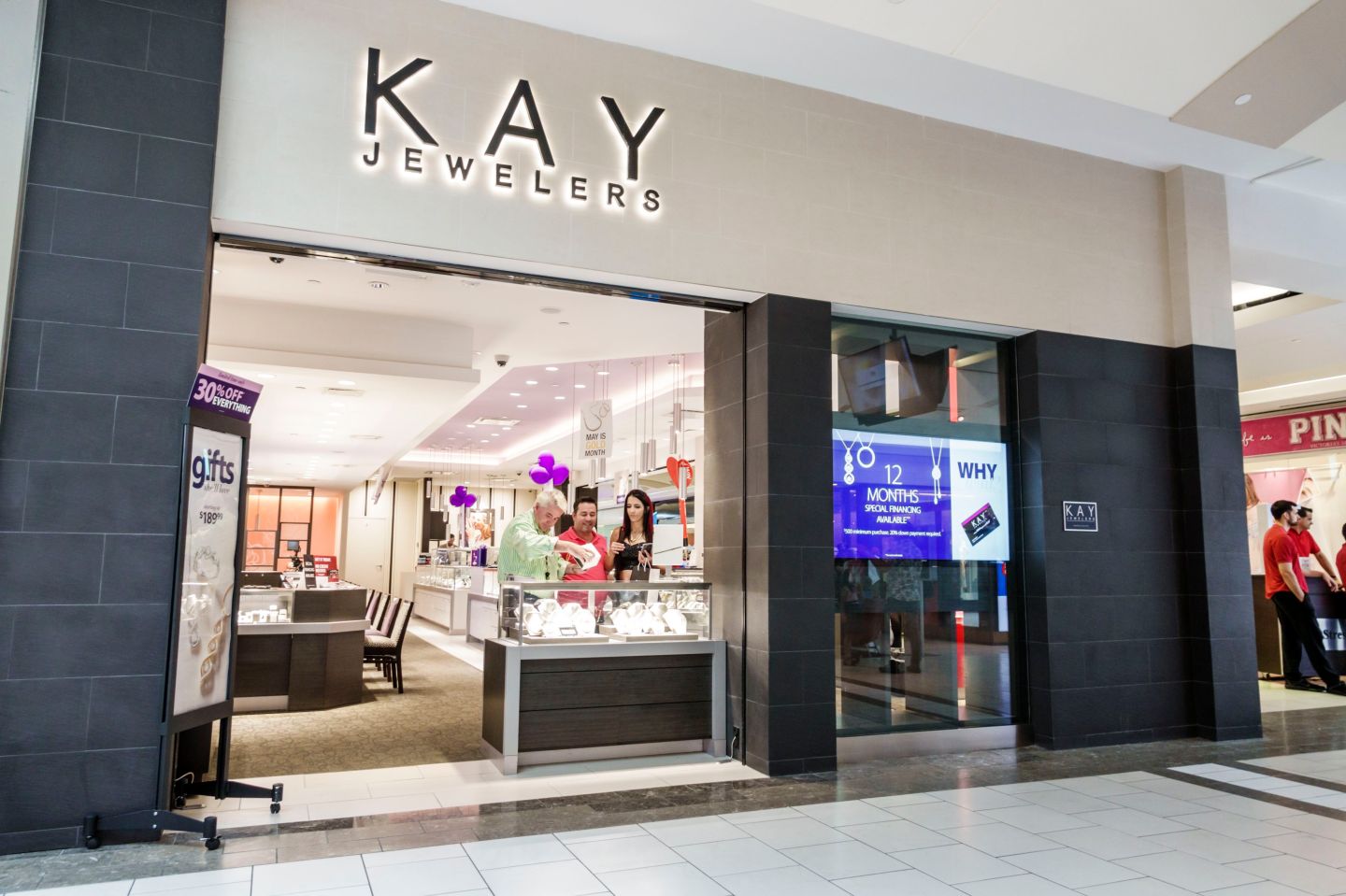 With hefty price tags and a shopping experience that’s traditionally rich with pomp and circumstance, jewelry buying has been one of slowest areas of physical retail to embrace e-commerce.

Signet Jewelers, the largest jewelry retailer in the U.S. and parent of brands including Kay, Jared, and Zales, has long fallen short on the digital front. But the pandemic, which closed its stores for weeks in the spring, has forced Signet’s hand. This year, the company has sped the adoption of options like virtual selling and curbside pickup to accommodate shoppers wary of being in close quarters with others.

Both of those capabilities will soon be put to the test in a period that sees the one-two punch of holiday shopping and “engagement season”—creating jewelry’s busiest time of year.

“Customers’ habits have forever changed,” Signet chief executive Gina Drosos tells Fortune, acknowledging that, like its jewelry peers, Signet was behind in terms of digital offerings.

Last fiscal year, 12% of Signet’s revenue came from online selling. And that includes JamesAllen, the online jeweler the company bought in 2017, which generated 4% of Signet’s total sales that year; online sales at each of its brick-and-mortar chains were lower as a percentage of the total business. (For comparison, online revenues at Tiffany, one of Signet’s largest competitors, have accounted for 7% of total sales in each of the last three pre-pandemic years.)

But in the second fiscal quarter, Signet’s online sales hit 30% of revenue. While some of that increase stemmed from the plunge in in-store sales, e-commerce revenues at the company have continued to surge, rising 65.2% in August. That trend has softened the overall sales hit the jeweler experienced in North American sales in Q2, as total revenues dropped 34%. (Signet’s problems predate the pandemic: Total sales fell five years in a row to $6.1 billion last year. Under Drosos, Signet has closed one-fifth of stores so far, making the e-commerce push even more important.)

Drosos credits Signet’s virtual selling, which consists of an employee using an iPad to give a consultation in real time, showing customers the merchandise in a real store, with mitigating the pain.

Luckily for Signet, e-commerce was already a big plank in Drosos’s three-year “Path to Brilliance” turnaround plan, now in its third year. So some of the heavy lifting had already happened when the pandemic struck in March, causing Signet, like most other retailers, to close stores and furlough workers. The company had already set up much of what it needed for online consultations, getting a tablet in the hands of every jewelry consultant. When store workers were furloughed, some 2,500 store managers filled that role, equipped with deep consumer data.

“We know who our top customers are,” Drosos says. That meant that those store managers were able to proactively contact their top-spending customers during the lockdown. Now, with stores largely reopened, some 15,000 store workers can offer some form of virtual consultations including a physical tour of the store.

The ‘unlocks’ that could change jewelry e-commerce

There have been other tech touches that have helped. Signet’s next digital tools will include the ability to customize a piece online with a sales attendant, search using a photo of a piece of jewelry a customer sees in the wild (like Shazam for earrings), and much better photography online.

For diamonds, that superior imagery means Signet must take hundreds of pictures of an item to create a 360-degree composite photo so detailed that Drosos claims a customer can see better on the screen than in person.

Fashion jewelry has been faster to move online than engagement or bridal pieces because the latter has more emotional significance, Drosos says. So the ability to consult remotely and better visualization tech are giving more shoppers the confidence they need to move online, Drosos claims.

“We’ve brought these two ‘unlocks’ for the first time to the jewelry category,” she says.

Another key piece of her digital strategy has been the ability to offer in-store or curbside pickup of online orders, features that are basic at retailers from Petco to Target to Ulta Beauty. And given many shoppers’ reluctance to return jewelry by mail, UPS,, or Fedex—and shoppers’ desire to see a piece of jewelry in person before leaving a store—they are proving key to supporting online sales.

“Jewelry is such a meaningful purchase, you want to make sure it’s right,” says Drosos.

Despite some green shoots, jewelry remains a discretionary spending category if ever there was one, especially in a tough economic slowdown. Euromonitor International is expecting total U.S. jewelry retail sales to fall 19% to $59.3 billion this year.

But Drosos think there is an opportunity to win more market share amid the carnage. The jewelry market is fragmented and made up overwhelmingly of small, independent sellers, with only a few big players like Signet, Tiffany, and Blue Nile making up 20% or so of the market. And those small players have fewer resources to build the e-commerce firepower needed to adapt.

Says Drosos: “It builds an enduring competitive advantage for us to be the strongest in e-commerce.”