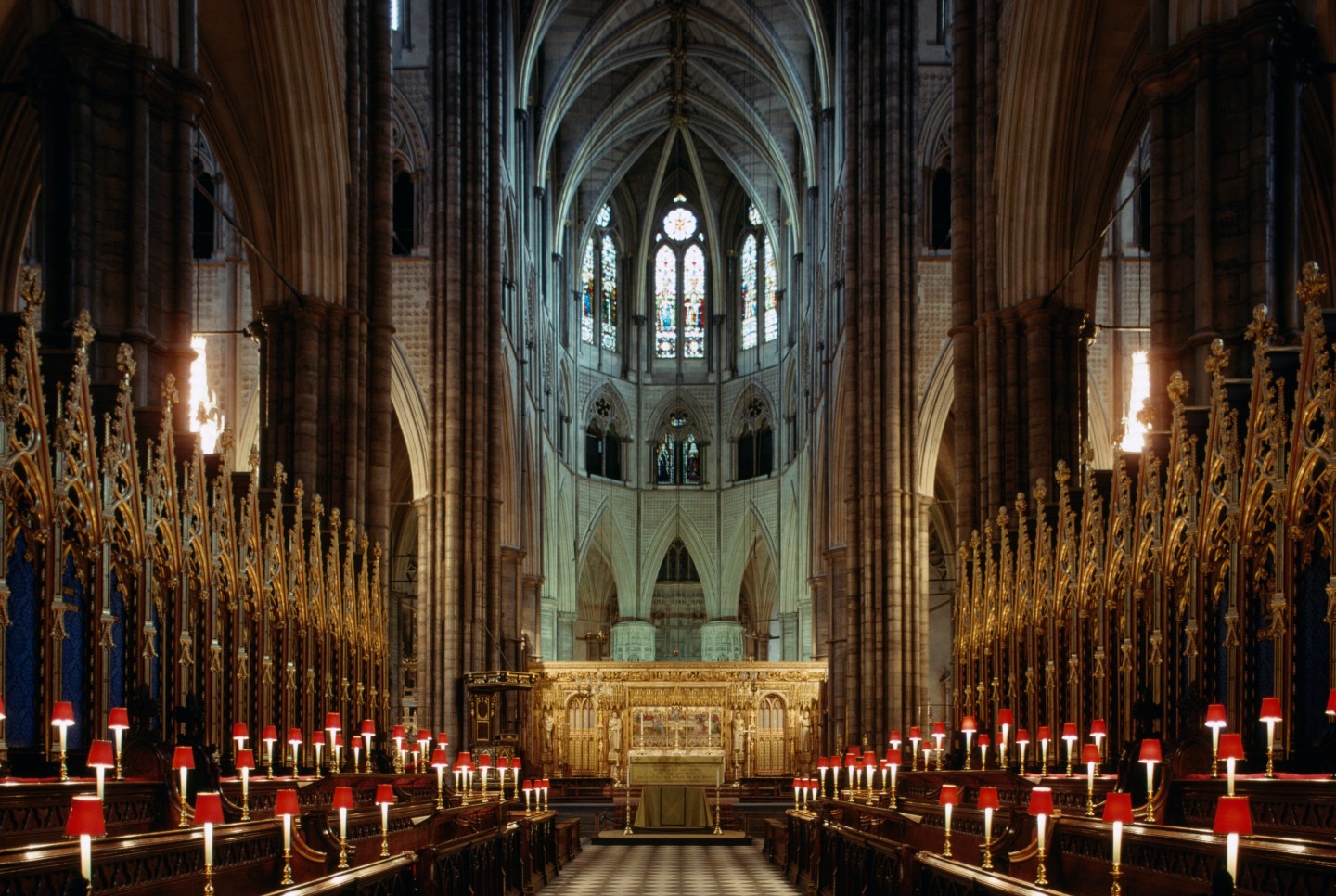 Is cutting emissions the Christian way?

On Wednesday, the Church of England—of which Queen Elizabeth II is officially the head—voted overwhelmingly to target net zero emissions for its operations by 2030, strengthening the original proposal to reach that target by 2045.

“This is a game changer, folks,” said Nicholas Holtam, the Bishop of Salisbury and the church’s head bishop on environmental matters, speaking ahead of the final vote at the General Synod, the meeting of the Church’s national assembly, in London. “And I don’t know how we’re going to do it, but we’ve said we’re going to do it.”

The Church of England, officially the Anglican “state” church of England, with 1.12 million active worshipers, is the latest institution in the U.K. to set a target for net zero—aiming to produce as close to zero emissions as possible, and offset emissions that can’t be eliminated. (Read our net zero explainer here.)

The Church of England—particularly in regard to its own pension fund and its 8.3 billion pound ($10.8 billion) investment fund, which is used to pay salaries and upkeep on buildings—has frequently been outspoken on climate change, including taking an activist role in pushing energy companies in which it holds shares to disclose more information about the extent of their own emissions.

But in setting an operational net zero target, it faces many of the same broad challenges facing governments, companies, and institutions alike: lingering uncertainty over the specifics of how the goal can be met, and how quickly; a lack of clarity on how much the total push will cost; and even how much carbon the Church currently emits.

The Church’s main challenge will be in the form of heating. In addition to thousands of buildings devoted to housing and schools, the Church of England owns 16,000 churches—the vast majority protected as historically or architecturally significant buildings—and some of the world’s best-known cathedrals, including Westminster Abbey.

Those pose unique challenges for energy efficiency, all while the Church is struggling with a generally declining and aging membership, and other demands on its finances, including compensation for survivors of child sexual abuse.

While some of the dioceses have already made energy-efficient changes—designating their buildings “eco churches”—many others are located in rural areas and rely on aging gas boilers, as several clergy members pointed out.

The price tag for retrofitting the buildings hasn’t yet been determined. In addition, the Church lacks an up-to-date picture on the full extent of its carbon emissions. A tracking tool is expected to be rolled out this year.

The vote to move the net zero goal up to 2030 unleashed a vivid debate on how—and even whether—a modern Church should address climate change.

Speaking at the Synod, multiple speakers from both the clergy and congregations suggested that the Church’s very credibility was at stake, especially for young people and those from regions already hard hit by changing temperatures.

Referring to a “crisis of God’s creation,” the Bishop of Salisbury noted in his opening address, “It has raised big questions from young people about whether people of my generation really care about intergenerational fairness.”

If the Church were a company in which they themselves invested, he added, they would have serious questions about how it was aligning itself with the Paris Agreement, which businesses are under rising pressure to opt in to.

In defense of the amendment to move the target from 2045 to 2030, Martin Gainsborough, a reverend from the city of Bristol, defended it as the “right thing to do ethically,” and added that climate change disproportionately affects the poorest.

“At a time when our public standing is not at its highest, let’s really lead for once,” he said.

But dissent went beyond concerns that the target was too ambitious.

“These kinds of motions are like taking water out of the ocean with a pipette. And at the same time they cost money,” said Prudence Dailey, a Synod member from Oxford. “Don’t think that aiming for zero emissions in our churches will make any difference at all, because it won’t.”

Another member, Brian Wilson from the diocese of Southwark in central London, called climate change a distraction from the Church’s purpose.

“Talk of improving heating resources is totally secondary. Please…can we get our priorities right.”

That drew a sharp response from the Reverend Simon Butler, also from Southwark, in central London.

“I, unlike Brian Wilson, am not confident about who exactly is going to hell and who isn’t,” said Butler. “But I’m certainly not prepared to be part of a country whose actions may further contribute to people in Australia living in further hell than they already have in the past year.”

There was a risk, he admitted, that the Church of England would not reach the target.

But, he added, “if people don’t make it, we’ve not lost anything, have we?”

Instead, he noted, a more ambitious goal should inspire parishes to have the “energy to get on with it.”