Retailers reuse and recycle the way to increased growth 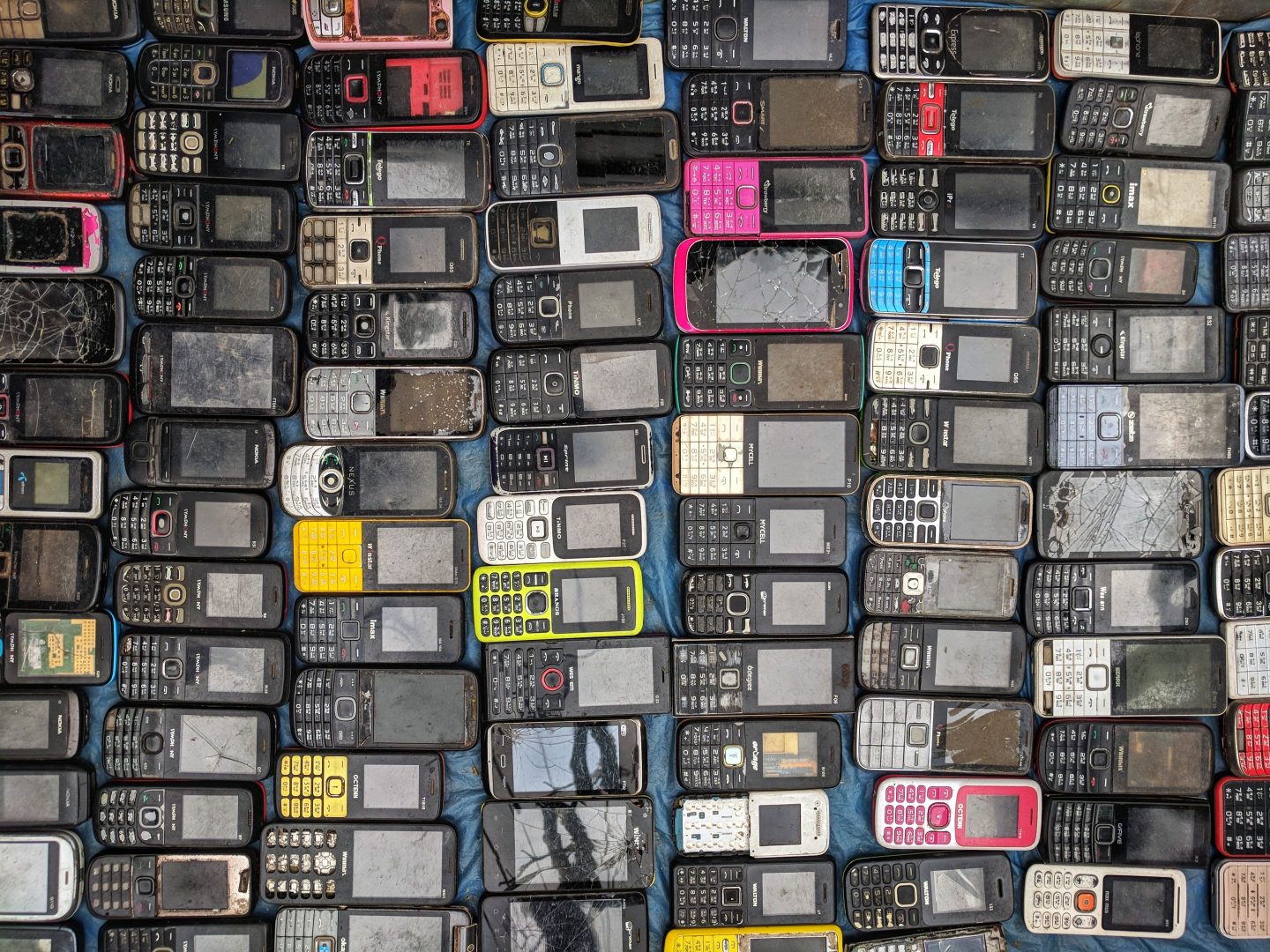 For retailers, old is, increasingly, becoming the new new. With retail industry revenue growing at a modest 4% a year, some brands are finding triple-digit growth by selling used goods.

Though used is, clearly, not the preferred term for most retailers. Apple quietly sells old iPhones and Macs as “Certified Refurbished” (you’ll only find the link at the bottom of Apple’s home page, even if Apple Store workers sheepishly acknowledge they see fewer repairs from refurbished goods than from new ones).

Amazon, meanwhile, promotes used electronics and appliances as “pre-owned” or “open-boxed” under its Amazon Renewed site. And REI uses the term “circular economy” when it talks about its efforts to promote recycled outdoor gear as an environmentally-friendly option.

Whatever you choose to call them, the market for used goods is starting to go both mainstream and upmarket.

Yes, secondary markets are as old as commerce itself. From flea markets to classified ads, people looking to sell their old stuff have always found a way to reach others seeking used goods at a bargain price. The Internet introduced companies like eBay, Craigslist, Overstock, and Newegg to help connect buyers with sellers of used goods, but all along mainstream retailers tended to eschew the market, focusing instead on selling new products.

Now that’s changing and it’s not just brand-name retailers like Apple, Amazon, and REI. Upstarts like Back Market and Mac of All Trades—marketplaces connecting shops that spruce up and resell old iPhones and laptops with shoppers who want them—are joining the trend. In the minds of many consumers, “used” isn’t just shedding negative connotations, it’s starting to take on something of a fashionable allure.

Retailers embracing refurbished goods are riding a happy convergence of consumer trends: Not only is the era of Marie Kondo decluttering creating a burgeoning supply of high-quality used goods, many penny-pinching buyers are happy to buy used products as long as they are in near-new condition. More importantly, a growing cohort of consumers weary of the disposable economy are turning to refurbished items as a green alternative.

“Many people these days are looking for high-quality gear at a good price,” says Peter Whitcomb, director of new business development for REI. “Beyond that, we’re seeing a pretty significant shift in values and attitudes toward a more sustainable form of consumption.”

Much of the demand for refurbished goods is coming from a young demographic. At REI, founded in 1938 as a co-operative purchasing outdoor gear collectively to achieve economies of scale, more than a third of customers buying or renting used gear are Millennials or a younger generation, Whitcomb says.

“They’re actively seeking a way out of a market where everything is manufactured overseas with unintended environmental consequences,” Whitcomb says.

That stands in contrast to the consumer stigma that used products long held, especially among Americans. Back Market was founded in 2014 by a group of friends who stumbled on a cottage industry of electronics refurbishers in Europe, where customers were drawn to the bargain element.

“The value proposition there was that consumers could get a used product that was as good as new, ” says Serge Verdoux, who manages Back Market’s North American operations. In 2018, the company raised $48 million in a round led by Bernard Arnault, the majority shareholder of LMVH and Christian Dior. That money helped it expand abroad.

In the U.S., however, Back Market discovered that there was an additional allure to refurbished devices. “In the last six to 12 months, we’ve found that more consumers are influenced by the environmental element,” Verdoux says. “They think it’s not just good for their wallet, but also for the planet.”

In response, Back Market began promoting the environmental savings of refurbished goods. It pointed to Apple’s own figure that each iPhone manufactured creates 44 kilograms (97 pounds) of greenhouse gas emissions and the World Economic Forum’s estimate that digital devices creates $62.5 billion in e-waste each year.

While the market for refurbished goods remains tiny in comparison to the overall retail industry, it’s growing fast. Verdoux says Back Market’s 2018 revenue of $250 million was on track to double last year and may reach $1 billion in 2020.

While REI didn’t disclose revenue from its “circular” business, Whitcomb said the figure doubled in 2019, with nearly a million recycled outdoor products passing through its annual garage sales and its website selling used gear. “It’s wildly exceeding even our pretty aggressive growth plans,” he says, noting that REI may expand the platform it’s building should consumer demand keep growing.

“We think the future of retail is going to increasingly become circular. A decade or so from now, the majority of our transactions may occur through a resale or rental model,” Whitcomb says. “It’s really profound, this notion that everything a consumer may need already exists and just needs to be recirculated into the retail environment.

—Brazilian beauty company Natura wants to give Avon a makeover
—L’Oréal’s new at-home device makes personalized beauty products
—How the 2010s changed retail forever
—Consumers are turning away from real fur, but faux fur isn’t a perfect fix
—After a decade of e-commerce, convenience just isn’t enough
Follow Fortune on Flipboard to stay up-to-date on the latest news and analysis.