Big Tech’s Bugs Beg the Question: Should You Cover Your Smartphone Camera? 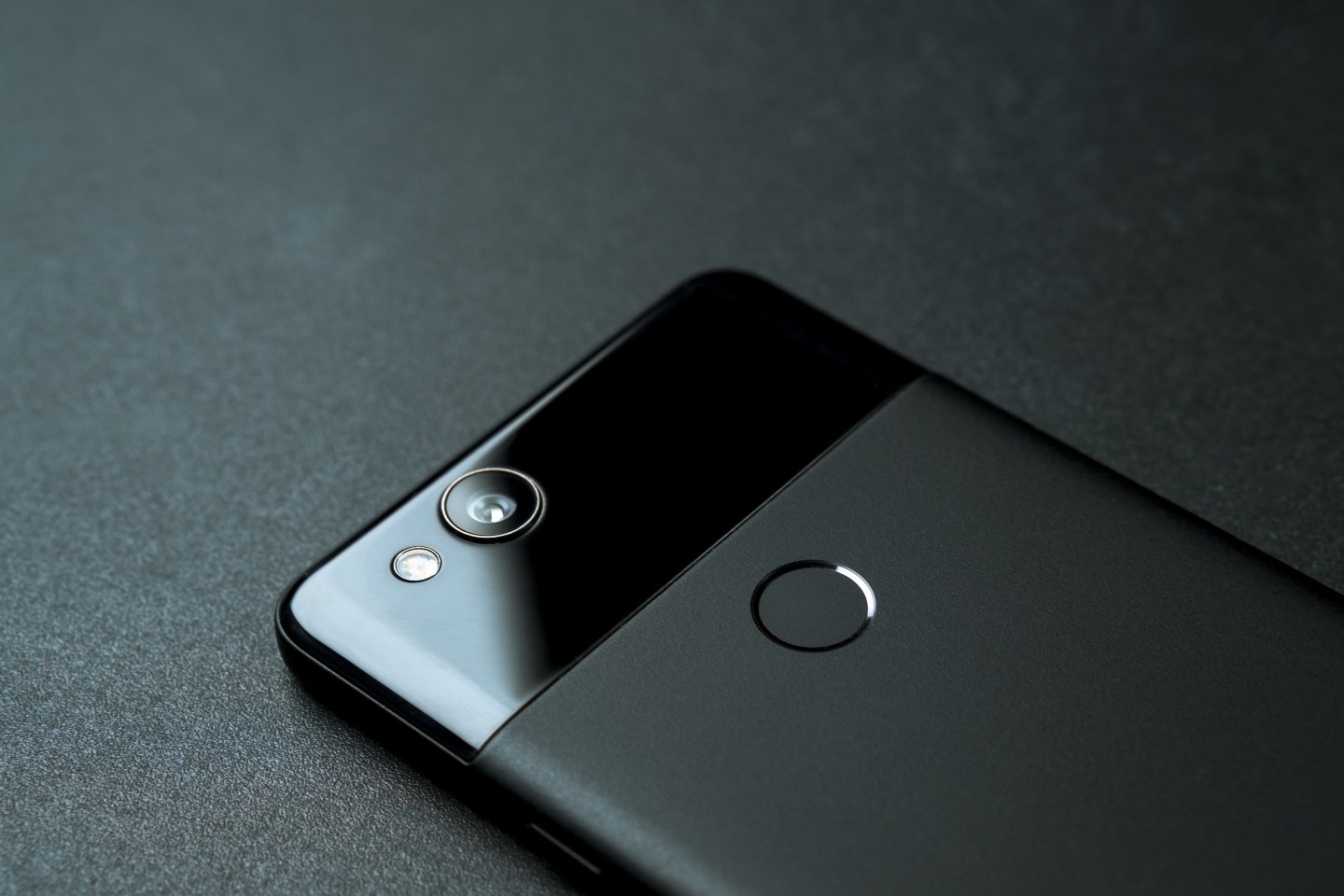 Backside view of a black Google Pixel 2. This week, Google confirmed an Android smartphone camera vulnerability discovered in July that affected hundreds of millions of users, including on Pixel and Samsung devices, which allowed hackers to eavesdrop on someone.
Getty Images

Covering laptop cameras with a piece of tape to prevent surveillance is a common cybersecurity practice. But recent headlines suggest that naked smartphone cameras may be a bigger threat to privacy than webcams.

Earlier this week, Google confirmed an Android smartphone camera vulnerability discovered in July that affected hundreds of millions of users, including on Pixel and Samsung devices, which allowed hackers to eavesdrop on someone. The report follows another vulnerability revealed earlier this month, when Facebook acknowledged that a bug let the social network’s app access users’ iPhone cameras as they scrolled through their News Feeds.

Both companies have since patched their bugs and rolled out updates, but the flaws are drawing attention to the question of whether it’s time for smartphone cameras to get covers for privacy’s sake, a position some tech companies are already inching towards.

For instance, in updates to Facebook Portal and Nest Home Max, both companies integrated hardware to protect users’ privacy—Portal with a camera cover and Google’s device with a switch that physically disables both the camera and microphones. The a

But smartphones accompany their owners everywhere from the boardroom to the bathroom and bedroom, leaving open the potential for even more vulnerable moments to be caught on camera, without anyone being the wiser.

“Objectively, there are even more reasons to cover smartphone cameras than laptop cameras,” says Erez Yalon, director of security research at Checkmarx, the company that discovered the Android vulnerability. “While newer laptops have a tiny LED showing us when the camera is on and can be used as a hardware safety mechanism, smartphones do not.”

In the case of the Android vulnerability, Yalon’s team created a malicious app that could remotely grab input from the affected smartphone’s camera and microphone, along with GPS location data. Combined, it paints a scary picture: A hacker could see and hear a person and known exactly where they are at any given time, and the smartphone owner wouldn’t have a clue.

Between Google and Samsung, “these two vendors alone have hundreds-of-millions of smartphone users, giving malicious actors a pretty substantial potential attack surface, and that doesn’t even include the other vendors who may have similar flaws in their devices,” Yalon says.

Robert Siciliano, a cybersecurity expert at ETFMG.com, says covering a smartphone camera can seem “impractical” since we used them so frequently, however he says it should be a consideration for people who are “high value targets.”

“A high value target could be any ‘moneyed individual,’ government officials, politicians, law enforcement, and anyone in businesses where extremely sensitive information or proprietary information is being handled,” he says. “Anyone that could be sextorted [extorted by using intimate photos and videos] should reduce risk by covering the web cam.”

A quick search on Amazon yields thousands of products, including sliding covers and reusable stickers, that can be used to cover a smartphone or computer camera. Most of the products come in multiple packs and cost a few dollars.

While covering a smartphone camera could help mitigate a threat, Yalon cautions that no one should ever feel truly secure.

“The microphone and tracking abilities, as we demonstrated in our new research, contain yet another set of concerns,” he says. “I don’t think worrying about eavesdropping all the time is a healthy habit, but all users need to understand that the comfort and convenience of having a smartphone comes with certain privacy tradeoffs and they should be doing everything in their control to reduce these risks.”