Collaborate or Isolate? The U.S. Tech World Is Watching China’s Advances in A.I.—Warily 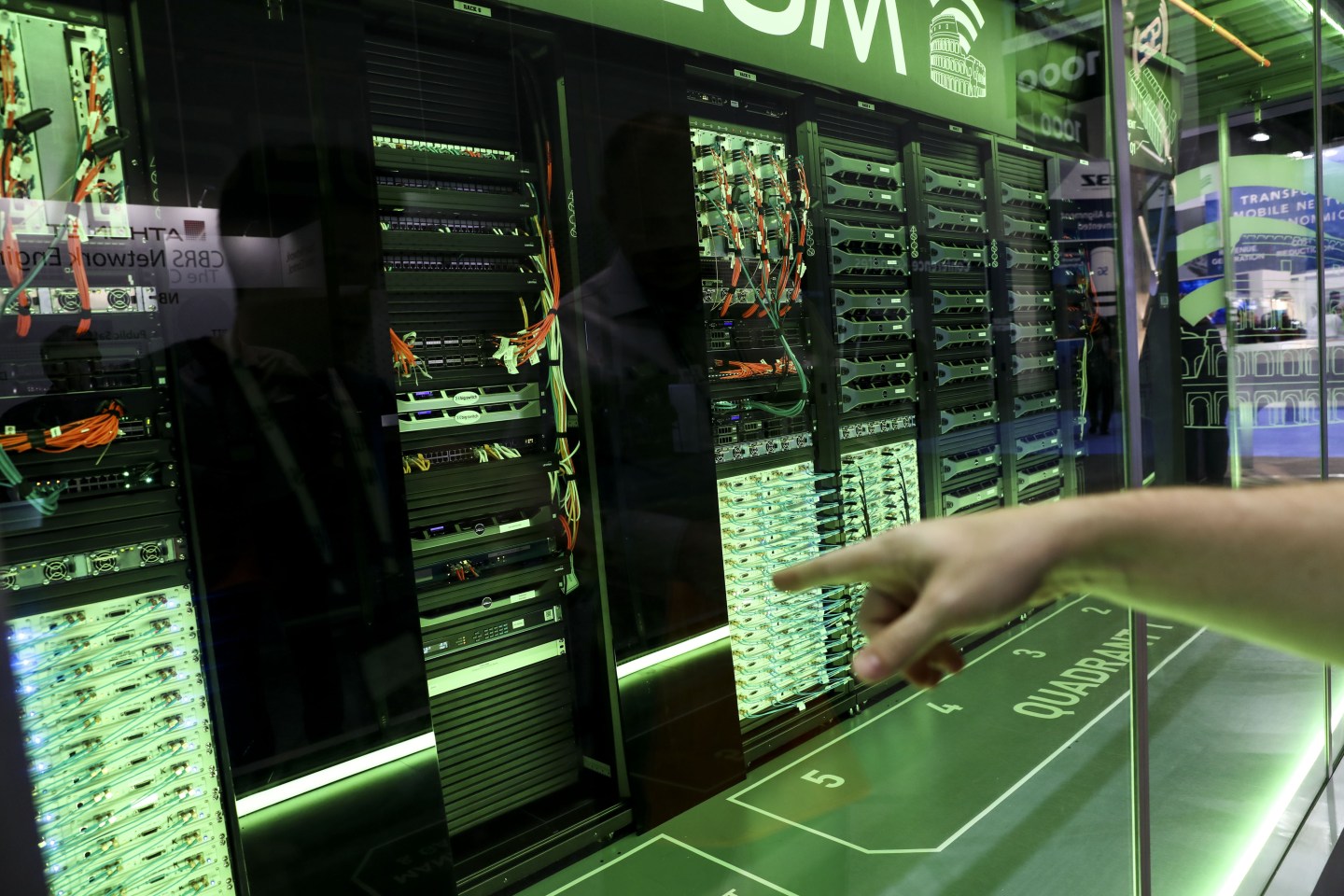 And the report—an interim version before the final account comes out in a year—mentioned China more than 50 times.

The National Security Commission on Artificial Intelligence (NSCAI), which is chaired by former Google chief executive Eric Schmidt and includes the CEOs of Amazon Web Services and Oracle, raised concerns about A.I. development in China, where the government invests more in A.I. than the U.S. and aims to make the country a world leader in the field by 2030.

The NSCAI report arrives in the midst of a larger U.S.-China “tech rivalry” in next-generation technologies like A.I., robotics, 5G networks, digital currencies, and quantum computing.

The NSCAI report said the U.S. and China should work together to set standards for responsible A.I. use. It also expressed concerns about Chinese access to American military and technological information, but acknowledged that American academics and industry professionals say visa and export controls targeting China and Chinese academics would harm the U.S. economy.

Scientists and entrepreneurs in the A.I. sector have expressed a desire for collaboration over competition.

“As a scientist, I always find that it’s unfortunate when there are technology embargoes or these kind of obstacles to technical exchange,” says Pascale Fung, director of the Centre for A.I. Research at the Hong Kong University of Science and Technology.

“In terms of A.I. research, it’s all open and global. Everybody publishes their paper, a lot of source codes are public, a lot of research is publicly available,” Fung says, adding that U.S. visa restrictions on Chinese students and scientists have a much larger effect on research than trade embargoes.

“Science has no borders, that’s what we really believe in.” Fung says.

Jennifer Zhu Scott, a Hong Kong-based investor in A.I. and blockchain, says China and the U.S. bring different strengths to the table. China has “an enormous amount of data and a huge market”—a big leg up in A.I. since machine learning algorithms depend on data to hone implementation—while the U.S. attracts talent from across the world.

An Oct. 29 report from the Stanford-New America DigiChina Project called the U.S. a “massive net importer” of A.I. talent which the report said gives the U.S. an advantage in basic A.I. research, an area China struggles with because of “brain drain”—nearly three-quarters of Chinese A.I. researchers go overseas after training in China, according to one estimate.

Zhu worries that the current political climate, including increasing U.S. suspicion of Chinese and Chinese American scientists, may lead to “a huge talent loss for the U.S.”

“When it comes to data there should be a very clear boundary in terms of […] national security [for both sides], but beyond that, once we figure out where the boundary is, the two countries have to collaborate,” Zhu says.

Zhu says an escalating “tech balkanization” could also have negative environmental effects—disruptions in the global supply chain, like export controls that ban U.S. chips from being sold to Chinese firms, not only do financial damage but may also lead to less efficiency and more waste.

“For me it’s [about] collaboration rather than competition,” says Ray Yang of Marathon Venture Partners, a China-based venture capital firm that focuses on healthcare-sector applications of A.I., robotics, and big data.

He gives the example of GE Healthcare, which launched its Edison A.I. platform in China in September and partnered with five Chinese digital healthcare companies to do so. “[GE] would never have the capability to get enough data […] without the collaboration with local partners.” Yang says.

But, Yang adds, he has noticed a trend among tech-focused venture capital firms in China—they are starting to look to Europe instead of the U.S. for new investment opportunities, “surely because of the situation right now.”

—China’s unicorns have overtaken the herd in the U.S.
—Has the trade war actually hurt tech?
—Google and NASA claimed quantum supremacy, but China’s not far behind
—Why China’s digital currency is a ‘wake-up call’ for the U.S.
—China’s 5G is ahead of schedule, on a spectrum the U.S. can’t match
Catch up with Data Sheet, Fortune’s daily digest on the business of tech.