China’s Unicorns Have Overtaken the Herd in the U.S. 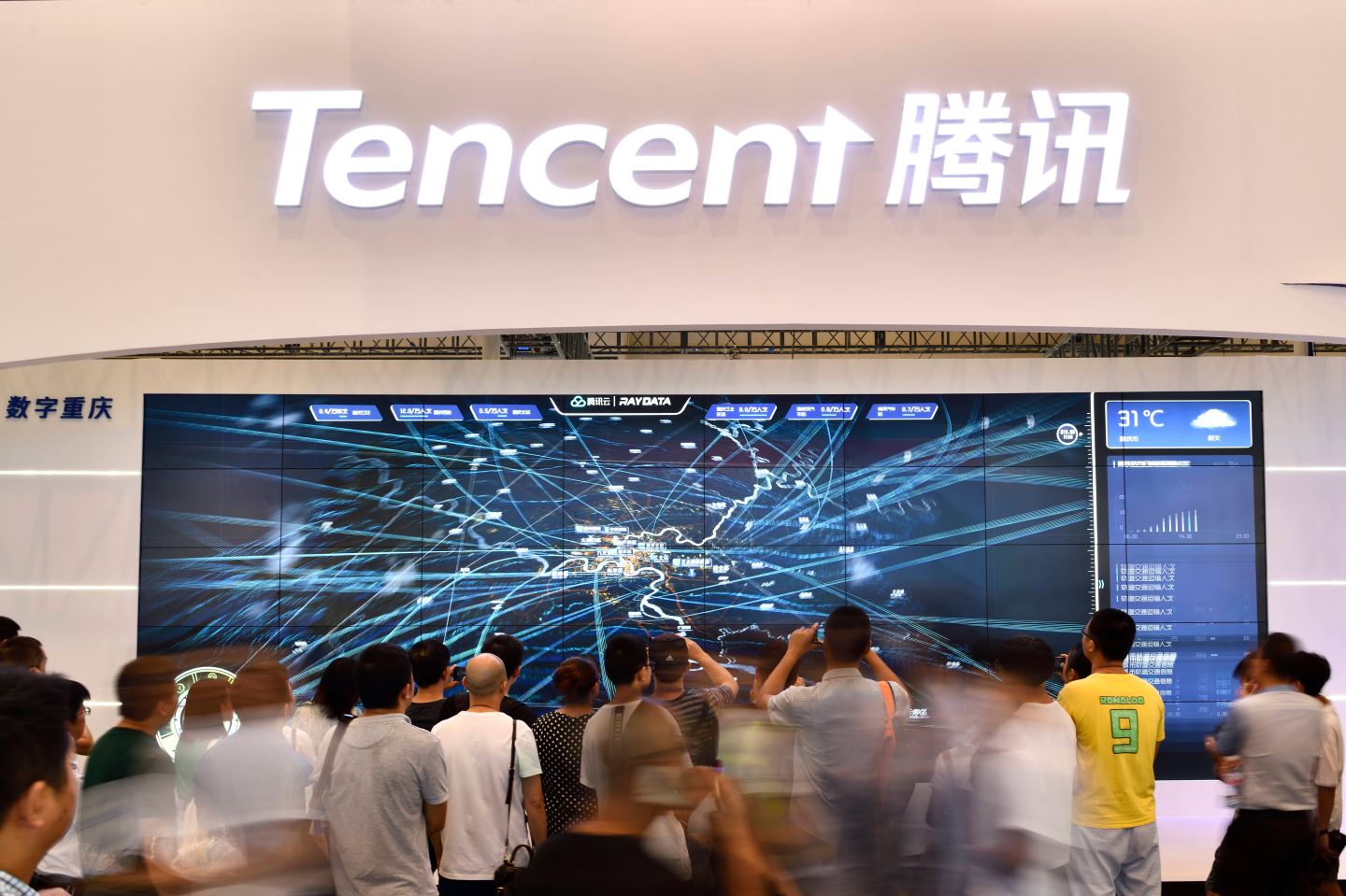 With 206 companies, China now has more unicorn start-ups than any other country in the world, just edging out 203 from the United States, according to a new Hurun Report. As a city, Beijing also tops the list with 82 unicorn companies located within its limits, though northern California as a region has over 100 companies.

The publication defined a unicorn as a start-up founded after 2000, worth over $1 billion, that has not yet publicly listed on an exchange. In total, the list counted almost 500 unicorns in 24 countries around the globe, though the list heavily skewed towards the U.S. and China.

“China and the U.S. dominate with over 80% of the world’s known unicorns,” said Hurun Report Chairman and Chief Researcher Rupert Hoogewerf. “The rest of the world needs to wake up to creating an environment that allows unicorns to flourish.”

China not only holds the most unicorns on the list, the country is also home to the three most valuable. Ant Financial, which runs the online payment system Alipay, came in at number one valued at $150 billion, followed by Bytedance ($75 billion), which runs Tiktok, and the China’s ride-hailing platform Didi Chuxing ($55 billion). Six of the top ten, however, were from the United States, and included companies like WeWork, Uber, Airbnb, and SpaceX.

Yet some analysts believe the volume and valuations of China’s unicorns might be inflated, as the government has directed resources and fast-tracked regulatory processes to speed up the development of these firms.

While Chinese and American firms dominate the list, India has emerged as the world’s third largest market for unicorns with 21 companies, followed by the U.K. with 13, and Germany and Israel with 7.

On the list, fintech is dominant, accounting for 22% of the total valuation of unicorns in the world. The list also leans toward other tech-based industries such as e-commerce, cloud services, and artificial intelligence; each have dozens of unicorns represented.

“These are the industries that are disrupting the world economy, initiating the Fourth Industrial Revolution,” said Hoogewerf. “They are widely considered to hold the key to the future. Not surprising that many of the world’s top young talent want to work in these sectors.”

—Has the trade war actually hurt tech?
—Google and NASA claimed quantum supremacy, but China’s not far behind
—The U.S. tech world is watching China’s advances in A.I. warily
—Why China’s digital currency is a ‘wake-up call’ for the U.S.
—China’s 5G is ahead of schedule, on a spectrum the U.S. can’t match
Catch up with Data Sheet, Fortune’s daily digest on the business of tech.