Searching for a Buying Opportunity in the Stock Market? Don’t Wait For a Recession 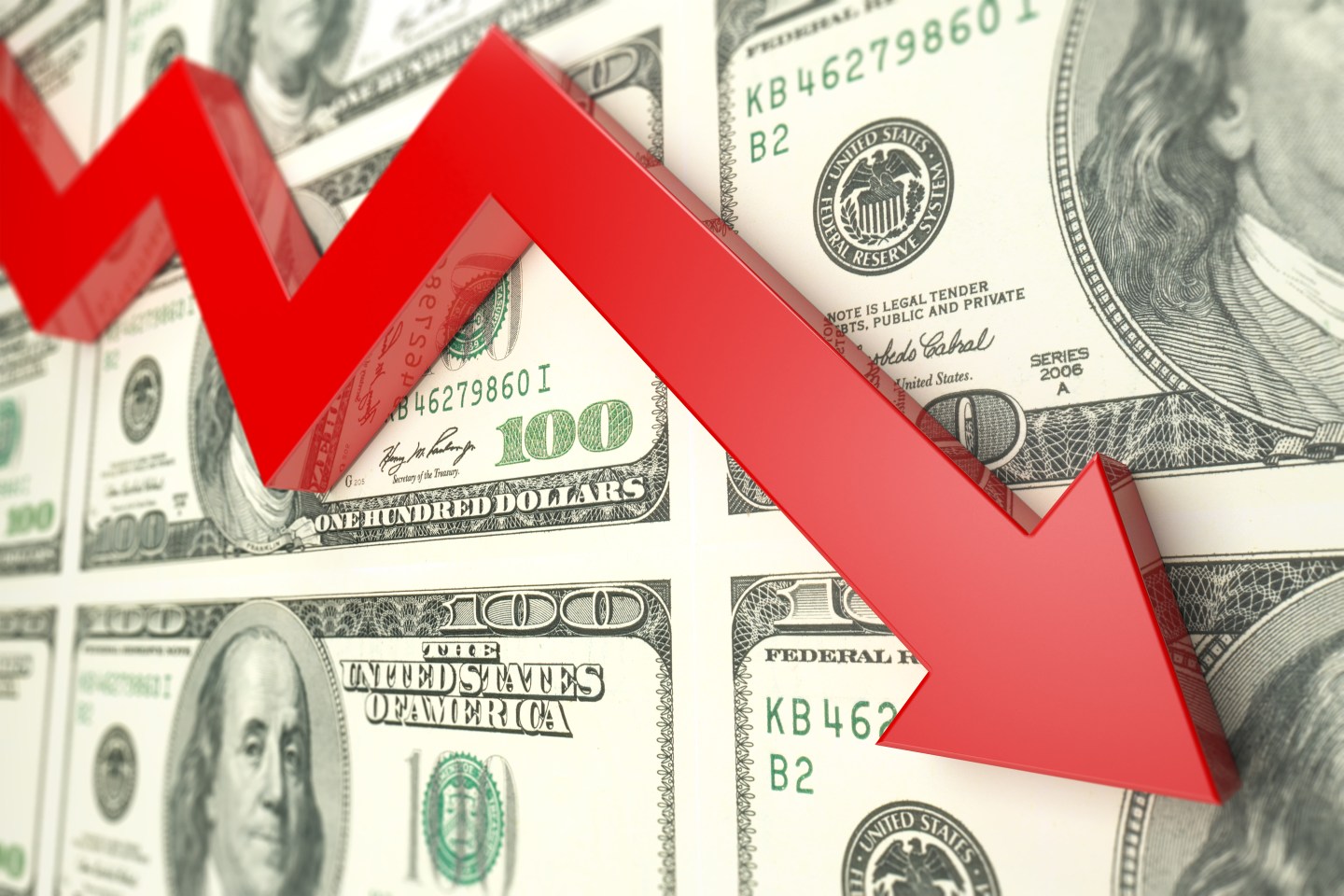 Although there have been a number of corrections along the way, the stock market has been in a relentless rise since the bottom of the Great Financial Crisis crash in early-March of 2009. By my count there have been six double-digit corrections in the S&P 500 since 2009, with the largest losses coming in the 4th quarter of 2018 at 19% and change. But the V-shaped recoveries have been swift and we haven’t gotten another crash. That’s left many investors waiting to redeploy capital they’ve been sitting on as the market continues to push ever higher.

Many investors share Wilson’s belief that a recession is the only way to get that buying opportunity so many have been waiting for. Recessions are a natural outcome of our economic system so they’re never going away but you don’t have to root for an economic downturn to find better entry points in the stock market. Investors have always found other ways of overreacting outside of a recession to make stocks cheaper.

If we look at the S&P 500 going back to 1928, there have been 53 double-digit corrections. That’s roughly one every year-and-a-half or so over the past 91 years. Of those 53 double-digit losses, 20 times stocks have fallen by the standard bear market definition of losses in excess of 20%. So bear markets have happened once every four-and-a-half years, on average.

The 1987 Black Monday crash is the most extreme example. After the stock market fell more than 20% on a single day and more than 30% over the course of a week in October 1987, many economists were worried we were on the brink of a depression. It turned out to be nothing but a blip on the long-term upward trajectory of the stock market throughout the 1980s and 1990s.

There was no recession and the S&P 500 would go on to gain more than 120% over the ensuing 5 years for an annual return of an astounding 17%. Most people fail to remember that although that crash was unprecedented, the S&P 500 still finished the year up around 5%.

It’s also instructive to look at the differences in the drawdowns which take place in the context of a recession and outside of those periods.

The problem for investors in either scenario is we don’t know in advance which one it’s going to be during the onset of a correction. Those larger recessionary crashes always look like wonderful buying opportunities with the benefit of hindsight but they rarely feel like it at the time when it feels like the entire economic system is crumbling around you.

The other problem with banking on a recession for your buying opportunity is many people lose their jobs or see business slow when the economy takes a dive. You need not only intestinal fortitude but also capital available to invest when things are the worst.

No one knows what will cause the next market downturn or when it will occur. But you can be sure, recession or not, stocks will fall at some point.

—“Secret” recession signs may provide clues to when the next downturn is coming
—The HENRYs—high earners, not rich yet—may finally be having their moment
—Markets are betting that good things come in threes—especially rate cuts
—Why Virgin Galactic sidestepped a traditional IPO, according to its CEO
—A.I. vs. the wolves of Wall Street
Don’t miss the daily Term Sheet, Fortune’s newsletter on deals and dealmakers.