The HENRYs—High Earners, Not Rich Yet—May Finally Be Having Their Moment 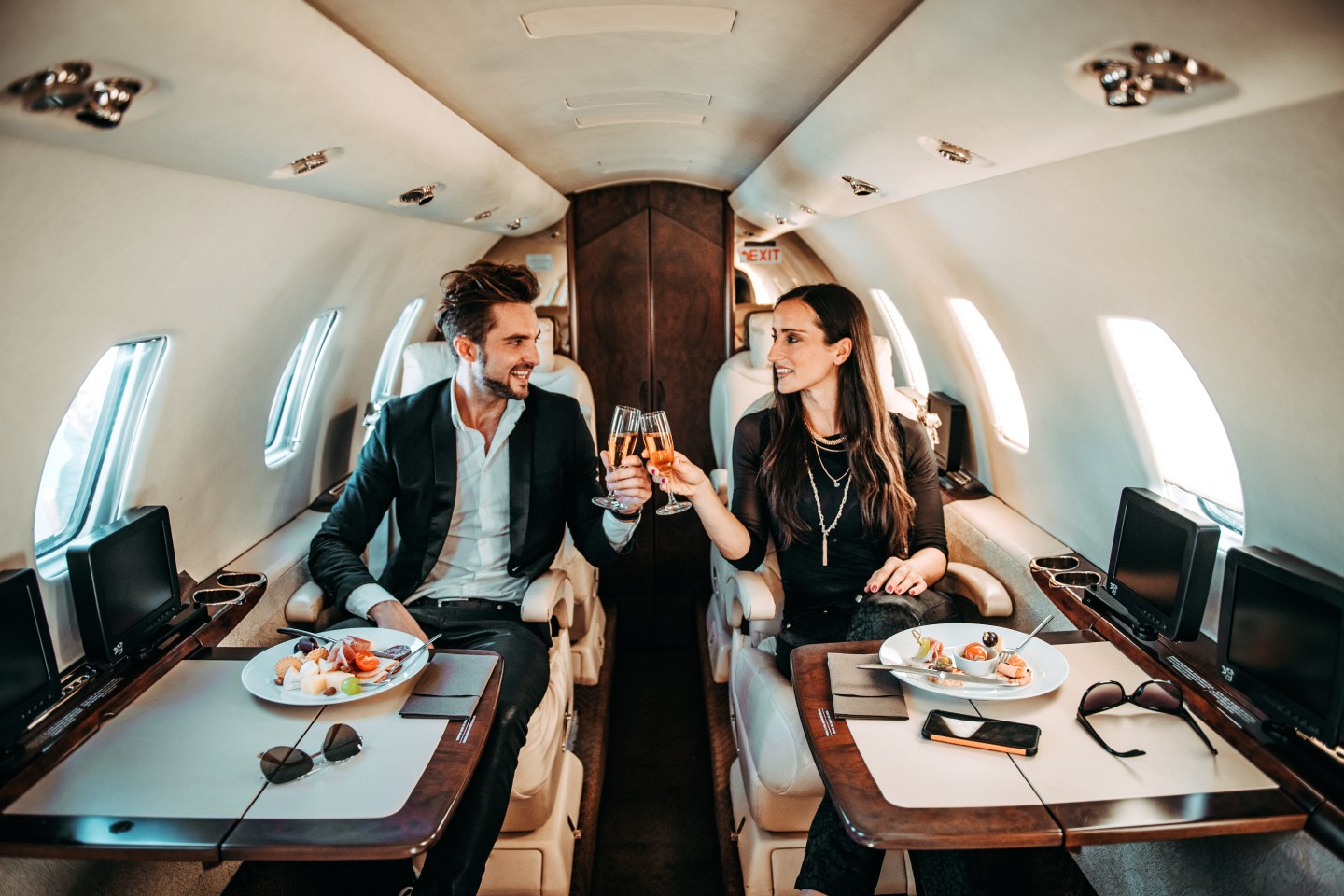 These are not the HENRYs. The HENRYs are flying coach, so they can pay for two kids to go to private school.
Getty Images

Just prior to the financial crisis, this writer was sitting in Fortune‘s offices in the venerable Time & Life Building trying to coin an acronym for a new class of affluent millennials. The concept was that even though this cohort of two-earner families make big combined salaries, they’re faced with such big outlays for taxes and expenses they deem essential that they’ll never, ever become wealthy.

Then the label hit me—no playing with words, no striving for rhymes. The flash reminded me of what Winston Churchill called “lightning across the brain.” “They’re the HENRY’s, the High Earners Not Rich Yet,” I crowed out loud. And that’s how the HENRYs became the subject, the heroes really, of my November 27, 2008 story, “Look Who Pays for the Bailout,” referring to new tax increases proposed by the incoming Obama Administration.

That kind of thunderous illumination, I must add, rarely strikes. And though experts in intervening years occasionally borrowed the term, it didn’t get the generation-defining traction I’d hoped for.

Maybe that’s changing. Imagine my surprise today while mounting the exercise bike at my health club in downtown Manhattan, where lots of HENRYs stay in shape. As usual, this Baby Boomer was pedaling at a pace my Gen-Y and Gen-X co-workers might call “slumber speed.” Then, the front page of the New York Post, poised on the reading stand, got me pumping like the Gen-Xer on the next bike. The headline in the tabloid’s upper-left quadrant teased, “Poor on $100K, Meet the H.E.N.R.Y.s.” Speed-thumbing to the piece on page 35, I encountered a second, hipper headline, “Oh Instagram, When Will I Be Rich? Poor Things!” The “Poor Things” being the Post’s satirical characterization of the (or my) HENRYs.

The piece chronicles how an attorney, age 32, making “six figures” lives from paycheck to paycheck, and how single millennials earning between $100,000 and $250,000 are folks whose “taste for luxury—and pressure to keep up with their well-heeled buds on social media—has some HENRYs feeling more strapped than stacked.”

It’s a great story. But my piece approached their plight differently. I was writing about families with combined total incomes $250,000 to $500,000 a year and a couple of children, a demo that many politicians characterized as “rich.” In fact, the term “rich” refers to your net worth, the nest egg consisting of your cash savings in bank accounts, stocks and bonds, plus the equity in your house, not your income. I found that these well-paid families shoulder such high burdens covering the mortgages payments and taxes on their suburban colonials and tudors, the big take from federal and state levies, and the $20,000 or so they save to send two kids to private colleges a decade or two for now, that they will never generate savings sufficient enough to retire remotely “rich.”

In the ensuing decade, times have only gotten tougher for this hard working group. They’re not investment bankers or CEOs or CFOs, they’re the auditors, assistant treasurers, hometown attorneys and upper-middle managers that power America’s economy. They enjoy a nice lifestyle and no one should feel sorry for them, but they’ll never be rich. In fact, I suggested in my story that a more appropriate title might be Gallic version HENRIs, for “high earners, not rich indefinitely.”

The Post story did mention that “the term was first coined in a 2003 Fortune magazine article,” which I appreciated (even though the story appeared in 2008). It didn’t mention my name. Hey, no problem. The Post may help to launch the HENRYs as mini-cultural phenomenon. In a way, I’ve been anointed as an honorary millennial. Suddenly, I feel younger. A spinning class may be next.