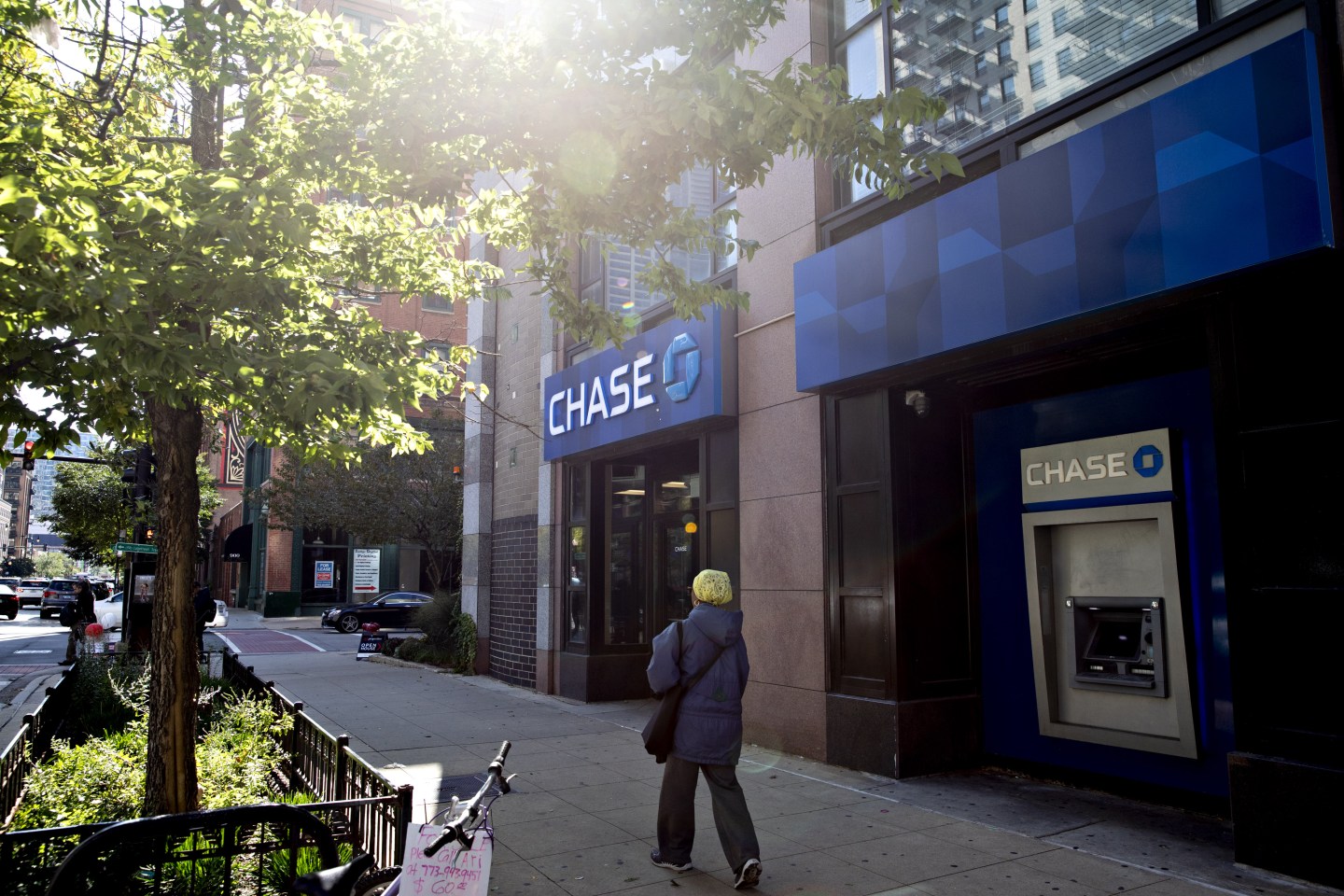 In 2018, financial giant JPMorgan Chase hired more than 20,000 people in the U.S. Roughly 10% of them—about 2,100—had a criminal history. And if CEO Jamie Dimon’s plans are realized, those employees will eventually be joined by many more co-workers with similar blotches on their records.

JPMorgan today is announcing several major steps to encourage second-chance hiring for those with criminal records. The bank is officially “banning the box”—removing all questions about criminal records from its job applications. It will steer more than $7 million toward organizations that provide job- and life-skills training to the formerly incarcerated. The bank is also launching a new “policy center,” a think tank of sorts that will design and advocate for regulatory changes around certain economic issues. Its first agenda item: reforming rules that effectively bar former felons from employment, in finance and elsewhere.

In an interview with Fortune, Dimon described the new campaign as an offshoot of the bank’s widening economic-revitalization campaign, an effort that has involved steering financing, training and expertise to cash-starved neighborhoods, particularly in Detroit and Chicago. Those campaigns, he said, had exposed more of the bank’s leaders to the challenges faced by “returning citizens” with felonies on their records. “They can’t get jobs, they can’t rent a home,” Dimon said. “Socially, they’re on the margins.”

The bank’s moves come at a time of growing bipartisan support for criminal-justice reforms that could help better integrate former offenders in the economy. Those include reductions of penalties for some minor misdemeanors, as well as measures that could help people more easily expunge their criminal records. There are about 70 million working-age adults in the U.S. with either an arrest record or a criminal conviction, according to a report by the Brennan Center for Justice. Research suggests people with such blemishes are much less likely to make it past a first job interview. And a 2018 study put the unemployment rate among formerly incarcerated people at 27%, many times higher than the wider jobless rate.

JPMorgan stresses that its focus is on building opportunities in entry level jobs for people whose past offenses were relatively minor—think DUIs, disorderly conduct, or low-level drug possession. (Hiring hardened criminals or fraudsters to work in sensitive financial positions remains well out of bonds.) The bank’s early pilot programs in building an employment pipeline for candidates that qualify will be focused in Chicago, where JPMorgan launched a $40 million neighborhood revitalization campaign in 2017.

Heather Higginbottom, a former State Department official during the Obama administration, will begin tackling issues related to returning citizens in her new role as head of the JPMorgan Chase PolicyCenter. At the top of the agenda, she told Fortune, is working with the Federal Deposit Insurance Corp. to ease rules that make it hard for financial institutions to make second-chance hires. Other priorities, she said, include campaigning at the state and local level for broader ban-the-box rules; making criminal-record expungement automatic for low-level convictions; and changing rules that enable courts to suspend the drivers’ licenses of minor offenders—a punishment that often hamstrings someone’s ability to get or hold down a job.

The PolicyCenter will eventually take on a range of other issues related to economic inclusion. Dimon said he envisions the center “digging into everything that creates income volatility—tax payments, healthcare, having to get your car fixed.” Higginbottom added, “The criteria is: Do we have unique expertise and experience? We’re looking at things like retirement savings, affordable housing, areas where we bring a lot of data to bear.”

What made second-chance hiring the first priority? Dimon said one catalyst for the decision was Bryan Stevenson, the law professor, defense attorney, and executive director of the Equal Justice Initiative. Stevenson spoke to top JPMorgan Chase executives in 2018 about criminal-justice reform and racial inequities. People in the audience “were absolutely speechless and teary-eyed,” Dimon recalled. “The injustices of the system—that motivates people.”

—Tariffs on this beloved Italian cheese are now in effect and the markets are grumbling
—These comments cost Ken Fisher’s fund a $600 million investment
—What Warren Buffett’s move to increase his Bank of America stake says about the health of the economy
—How would you spend a universal basic income? We asked participants around the world—and their answers might surprise you
—Scotch on the rocks—how Trump’s trade tariffs could harm a favorite nightcap
Don’t miss the daily Term Sheet, Fortune’s newsletter on deals and dealmakers.