Secretive Data Firm Palantir May Be Skipping the 2019 IPO Market 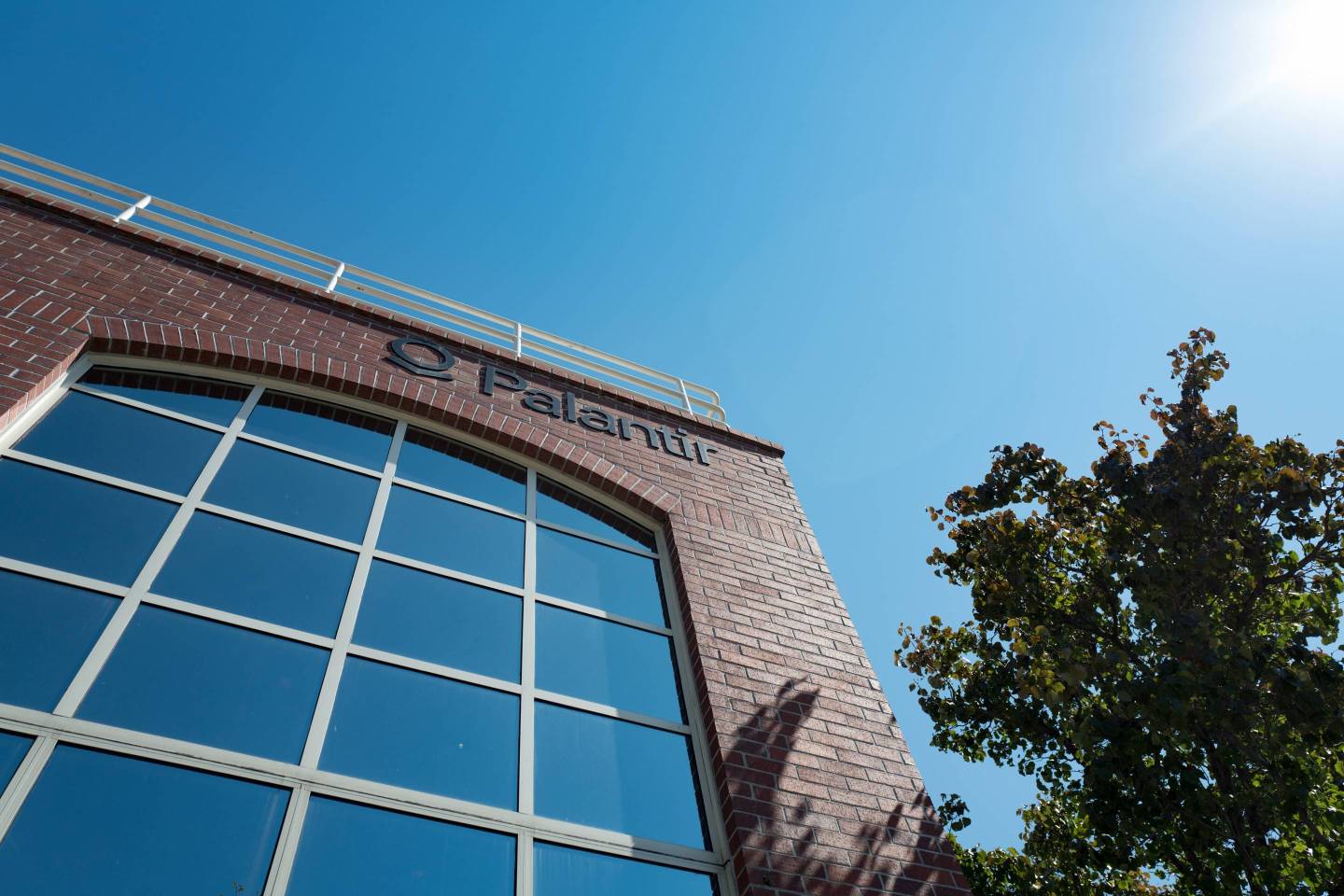 Named after an all-seeing magical artifact with the power to scry into the past and future of the Lord of the Rings universe, Palo Alto-based Palantir is rumored to have received interest from investors over a potential fresh round of funding that could give it a valuation of at least $26 billion, per CNBC.

The company could not confirm the reports.

Tht could allow the secretive company to stay secret for a while longer. While Palantir, backed and founded by President Donald Trump advisor Peter Thiel, has hinted an initial public offering, it’s now not likely to happen until 2023, per a Bloomberg report. The president of the firm’s French businesses recently revealed that the company had revenue of close to $1 billion in 2018, but it’s not clear whether the firm is profitable.

The potential fresh round of funding goes towards a growing a business based on big data—more specifically helping companies organize, unify, and make sense of the vast troves of information created by the tech and internet revolution with its software (think chat logs, street cameras, credit card statements, airline records, raw information usually siloed within their own disparate houses, but able to combine into a picture). The company’s software to sort through the disparate data points and find often difficult to spot connections, though it does not collect and hold the data itself.

The 15-year-old company made its name by working with the Pentagon and CIA through the wars in Iraq and Afghanistan, and may or may not have played a role in the capture of Osama bin Laden.

What does Palantir do?

Beyond its uses in foreign spycraft, Palantir has also been used in police work. The Los Angeles Police Department signed with the company in 2009, and Palantir helped aggregate several state, federal, and local level databases into one searchable system—one that eventually helped catch a killer nearly two years after the murder. New Orleans meanwhile had been working with Palantir to find potential victims and criminals, though that program ended in 2018, according to the Verge. Palantir also helped the Netherlands National Police Services identify a network of child pornographers in 2010, by tying names to aliases used in chat logs, Skype records, and more.

While its contracts with the U.S. government bolstered the company’s profile, it has also branched out by adding corporate clients including the likes of banking behemoth JPMorgan Chase.

However, the company’s data analysis technology has drawn scrutiny.

Palantir’s software was reportedly used at JPMorgan to monitor employees, helping aggregating among other things browser histories, GPS locations from company cell phones, emails, and sign-in times. That information, in turn, could be used to root out not only say a rogue trader or an illicit conversation but also find employees that could potentially be a risk to the company and therefore justify additional monitoring, according to Bloomberg. JPMorgan said it had “drastically” pulled back on the partnership, following a string of other corporate breakups with the company, including Hershey, Coca-Cola, and Nasdaq.

In J.R.R. Tolkien’s magnum opus, the seven Palantiri are powerful objects used to communicate and influence those within the trilogy’s universe. It is neither good nor bad—having been used during the storyline to turn a once great and powerful wizard toward the darkness, but also eventually aid in the destruction of the one ring. ‘Dangerous indeed, but not to all,’ said Aragorn, a main character in the story who ultimately uses a Palantir to distract the evil side from its impending defeat.

Is Palantir’s technology itself currently in the right hands and being used for the right purposes? Its detractors argue no.

Beyond data privacy concerns, Palantir is now being criticized for working with the U.S. Immigration and Customs Enforcement agency—a government arm recently front and center over its role in separating families. The company has worked with ICE since 2014, with ICE is reportedly using a Palantir-built system to conduct background checks (Palantir has said that it specifically works with the cross-border criminal investigations side of ICE, rather than its immigration enforcement division, though recently, that same division was responsible for the arrest of 680 undocumented migrant workers).

Outwardly, CEO Alex Karp (who supported Hillary Clinton’s run for president in 2016) has stood by the relationship, echoing again that its product was merely a tool, telling Bloomberg shortly after Palantir renewed its contract with ICE earlier this year: “We at Palantir have a view that in societies where there is a functioning democracy—meaning there are checks and balances enforced by a functioning judiciary—we will provide the software and will continue to provide the software.”

But internally, Palantir employees have also questioned whether Palantir can take such a hands-off approach. According to the Washington Post citing sources inside the company, some 60 employees signed a petition in August calling for Palantir to direct its financial gains from its ICE contracts to nonprofits.

Unlike its fictional counterpart, this Palantir may well be part of those checks and balances as corporations increasingly question their role in democracy.

This story has been updated to clarify the nature of the funding interest, and details pertaining to Palantir’s data collection practices.