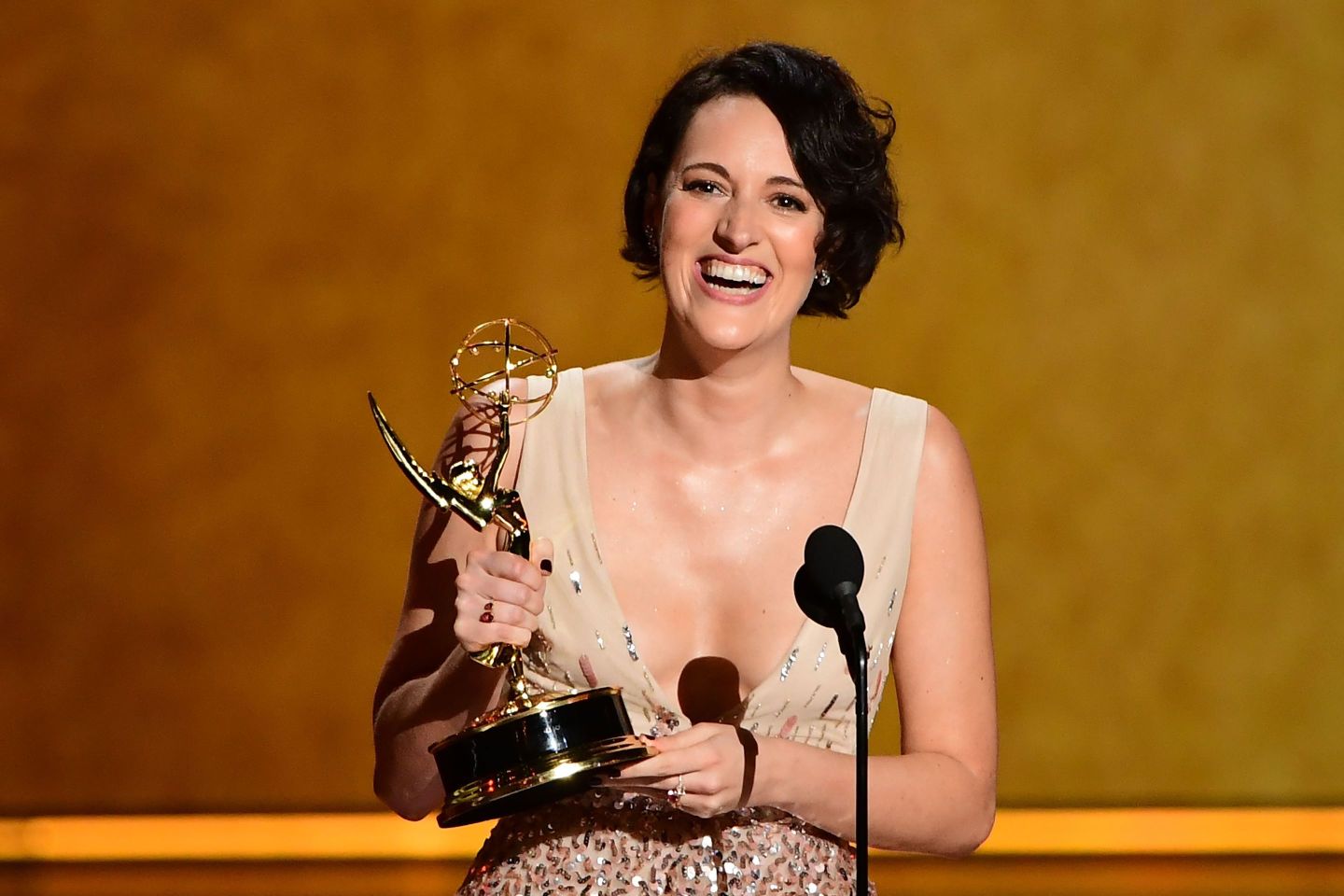 In one of a slew of wins for Amazon Studios at this year’s Primetime Emmy Awards, the star and creator of the night’s winning comedy Fleabag, Phoebe Waller-Bridge, defeated Veep veteran Julia Louis-Dreyfus for TV’s funniest lead female actor.

While awards pundits banked some attention for the second season of Waller-Bridge’s pitch-black dramedy about a sex-crazed woman in love with a priest, most insiders favored Louis-Dreyfus to take home the trophy for lead actress in a comedy for a few reasons.

One, the final season of HBO’s previous winner Veep wrapped this year and many predicted swansong love among voters. (Most are still expecting HBO’s drama series contender Games of Thrones to best its category for the same reason.)

Two, this would have been an emotionally charged, history-making win for Louis-Dreyfus. She’s been nominated 19 times total and won 11; she set a record in 2017 for the most wins in the same role for the same series when she won her sixth trophy.

Louis-Dreyfus would have set a new overall record tonight for Emmy acting trophies, while also breaking her previous Emmy milestone—a victory that would have held particular resonance following her recent battle with cancer.

Waller-Bridge, who scored a huge victory in the comedy writing category as well, went on to see her show take the top prize in its category by the end of the night. She was also in excellent company as many of her Amazon acting peers also took home trophies, including The Marvelous Mrs. Maisel’s Tony Shalhoub and Alex Borstein, and a A Very English Scandal’s Ben Wishaw. Fleabag also won for best directing in a comedy series.

—From Mr. Robot to Modern Family, these are the shows saying goodbye this season
—Behind the ’80s TV comeback, from ‘Stranger Things’ to ‘GLOW’
—How TV’s music supervisors make your favorite moments pop through song
—Inside Succession with executive producer Adam McKay and actor Kieran Culkin
—Women creators are stealing the spotlight on TV
Follow Fortune on Flipboard to stay up-to-date on the latest news and analysis.