The Celebrity-Branded Liquor Market Is Oversaturated 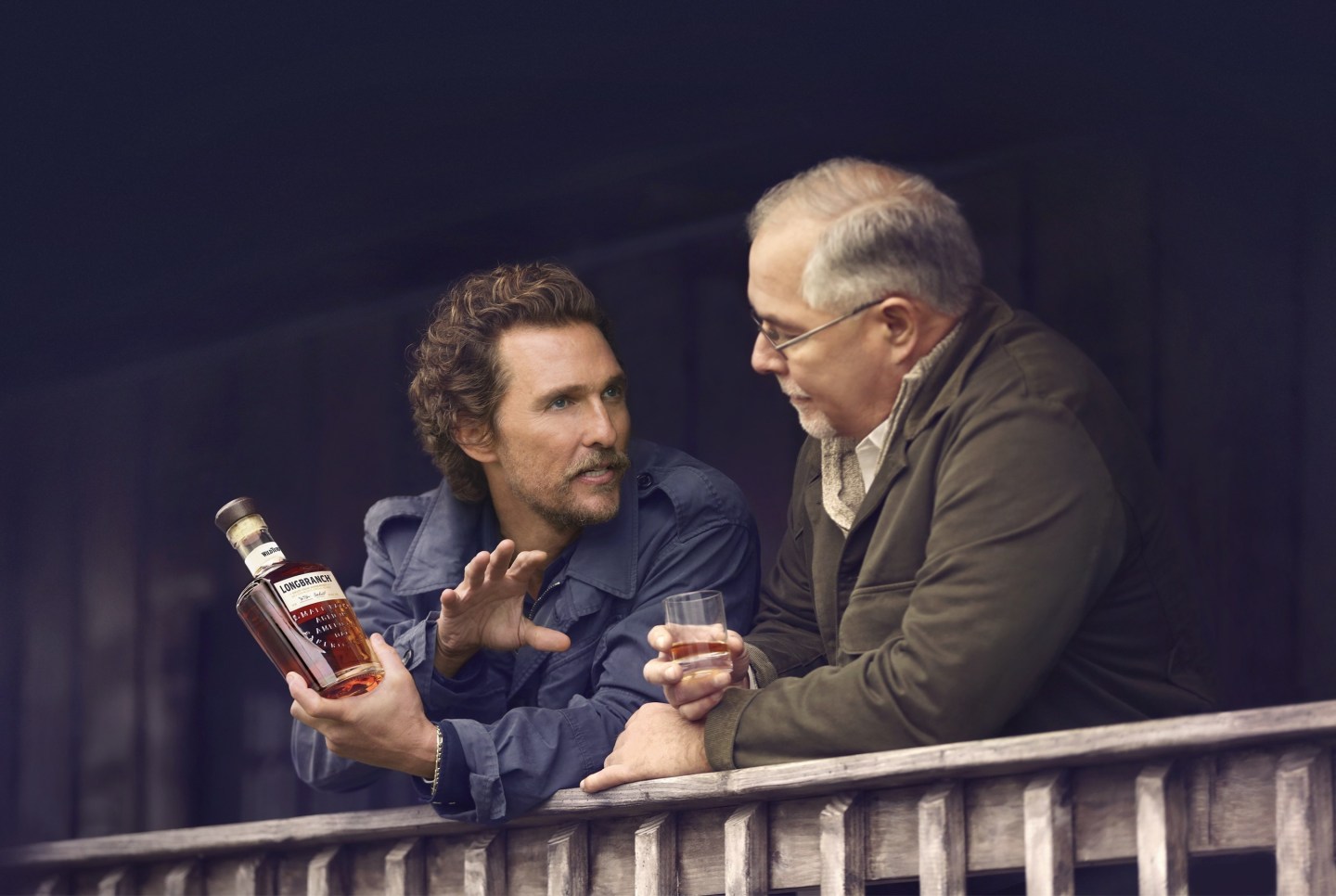 Nearly seven years ago, I attended a media party hosted by sake brand TYKU and instead of serenely sipping on the Japanese rice wine, I was berated about my dating habits by a reality TV personality.

TYKU was celebrating a solid performance in 2012 because of expanded distribution, in particular scoring shelf space at some CVS pharmacy stores. And Patti Stanger, then host of Bravo’s The Millionaire Matchmaker, was the star of the night as an “owner and partner” in TYKU. I was hoping to learn more about sake, as I was then an alcoholic beverage reporter for the Wall Street Journal.

But Stanger didn’t have much to stay about sake. Instead, she stuck to her gimmick as a matchmaker, yelling at a group of single journalists who were losers at love because they were too career-focused. I left the party learning nothing about sake, and I never understood Stanger’s connection to TYKU. There’s been scant mention of the pairing ever since, and a subsequent partnership with CeeLo Green has also fallen off the radar.

Aviation Gin’s new owner Ryan Reynolds pours himself a drink at an event with reporters, themed as an “employee orientation.”
Aviation Gin/Michael Simon/startraksphoto.com

We live in a world where there once was a Stanger-endorsed sake. There’s also Nick Jonas tequila. Christie Brinkley prosecco. Ryan Reynolds gin. Rita Ora tequila. Dan Aykroyd vodka. Hanson beer. It has gotten to the point when you could combine any alcoholic drink with a living celebrity, and the business would sound feasible.

But how many of them are viable? Are there too many celebrities in alcohol?

For every successful marriage like Ciroc’s partnership with rapper Sean “Diddy” Combs, there’s a slew of flops. Nicki Minaj had a Moscato, and Justin Timberlake tried his hand at tequila. Jay-Z had a vodka, Drew Barrymore sold wines, and Ludacris purveyed cognac. Even Kim Kardashian once served as the face of Midori (and she doesn’t even drink alcohol). Each has experienced a very short shelf life.

“A common mistake that you see in these deals is that people think that it’s easy,” says Dan Sanborn, who led Diageo’s entertainment initiatives for 16 years before starting his own entertainment marketing operation called Wheelhouse Labs.

Designer John Varvatos (left) with Nick Jonas in a promotional image for Villa One, their latest collaboration.
Stoli Group

But a profit-sharing partnership between Diageo and Combs in 2007 upended everything.

Launched in 2003, Ciroc was a premium-priced vodka that had a middling performance with shipments of just under 50,000 cases. When Combs signed on he wasn’t just a paid spokesperson—the entrepreneur had an added incentive because the deal was structured in a way that ensured Combs made money every time a bottle of Ciroc was sold.

In 2008 the vodka brand’s sales soared 90%. The following year they surged 159%, and Ciroc grew to more than 2 million cases annually. Diddy remains an active advocate, talking up Ciroc’s newest flavors in daytime television appearances and slapping his name on the brand’s press releases. The deal was so fruitful that Diageo and Combs in 2014 announced a 50/50 joint venture for a pricey tequila called DeLeón.

The success of Ciroc-Combs highlights the winning formula: a strong-performing alcohol category (premium vodka was selling well at the time), a celebrity with an authentic connection to the brand (it isn’t a stretch to imagine Combs enjoying Ciroc bottle service at a club), and lastly, a financial incentive to ensure the celebrity stays committed to the business.

“Some existing brands are taking on celebrities, giving a little equity, and saying, ‘Hey, you are the owner,’” says Ken Austin, cofounder of Proper No. Twelve, an Irish whiskey backed by mixed martial artist Conor McGregor.

Let’s take the example of McGregor and Proper No. Twelve. Irish whiskey has been a strong selling category, and you can easily envision McGregor drinking whiskey as an Irishman. He’s also the company’s largest shareholder. It checks all the right boxes, and six months after it debuted, Proper No. Twelve sold 200,000 cases.

But there are still risks with tying a brand to a celebrity. McGregor generated negative headlines this summer when he punched an elderly man at a pub during a fight over the whiskey, and the tabloids got hold of the video showing the violent act. McGregor has since apologized, but such actions could hurt sales.

Casamigos cofounders George Clooney and Rande Gerber, before selling the brand to Diageo for $1 billion.
Casamigos

The most recent hit by a celebrity investor is the tequila brand Casamigos, which was founded in 2013. Actor George Clooney and entrepreneur Rande Gerber built up a new unique brand without the help of a big liquor giant. They astutely launched an expensive, higher quality tequila just as consumers were starting to show a willingness to pay more for the agave-based spirit.

They also personally invested in the business. While Clooney helped elevate Casamigos with the press, shaking some hands and signing bottles at a club aren’t enough to build a brand. Gerber, meanwhile, owns a restaurant and nightclub business, and those connections are what insiders say helped get Casamigos in the right venues and propel growth. In 2017, Diageo agreed to pay up to $1 billion to scoop up the brand.

Like vodka in the wake of the Ciroc-Combs deal, celebrities are piling into tequila. But it remains to be seen if any will succeed like Casamigos has.

“Every 10 years, one celebrity will make millions, or perhaps even a billion dollars, from a brand, and everyone will want to jump on the bandwagon,” says Dave Karraker, president of Raptor Communications.

Beyond Ciroc and Casamigos, it is hard to think of another runaway success. A few solidly performing businesses include Bethenny Frankel’s Skinnygirl, which is now owned by Beam Suntory, and Dave Matthews’ Dreaming Tree wines, which are sold by Constellation Brands.

For the next breakout hit, look to a new brand in a well-performing category without a celebrity backer. Mezcal is a strong seller, but Clooney and actors Aaron Paul and Bryan Cranston have already launched their own versions of the spirit. And mezcal’s family-focused, limited production methods will likely hinder any celebrity from scoring a big payout. Premium-priced rums or hard seltzers could be more alluring categories.

“I think the deals that work the best have the shared reward and risk,” Sanborn says. “If the talent doesn’t believe in it, how is it going to work? Everyone will see right through it.”