Red Blends Are More Popular Than Ever With U.S. Wine Drinkers 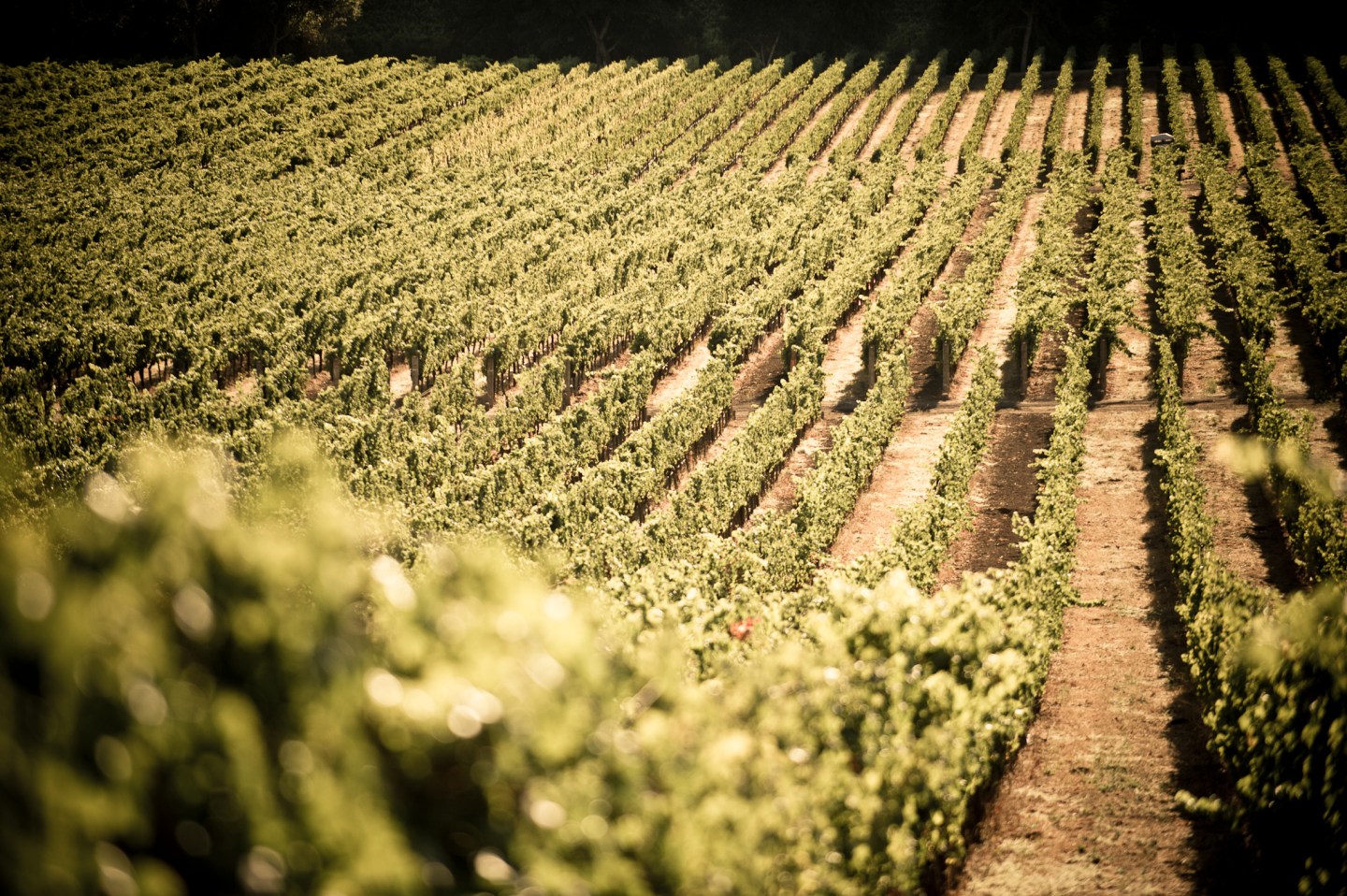 Cabernet Sauvignon is the undisputed top-selling red wine varietal in the United States, but the second-most-popular choice is far less specific.

That would be red blends, now sitting at No. 2 on Nielsen’s measured U.S. off-premise channel numbers. However, the agency has been tracking red blends shipments as its own category only for the past few years, hinting at growing strength for these wines in the U.S. market.

Red blends account for approximately 11% market share by volume in U.S. food stores and other large volume outlets, according to Nielsen’s most recent figures for 2018. It has hovered around this number for the past three years, and previous to that, Nielsen did not track the red blend category this way. (As recently as 2014, red blends were lumped in with “sweet reds,” together accounting for 9% of the market share.)

Nevertheless, red blends—along with Moscato and Malbec—have been repeatedly described by Nielsen as experiencing “double-digit growth” year after year, with Pinot Grigio and Pinot Noir demonstrating the next strongest upward trends.

Rutherford grapes on the vine in the Napa Valley.
Beaulieu Vineyards

“Basically, I think red blends have gained in popularity because they are approachable wines with smooth, round mouth feel,” says Gladys Horiuchi, director of media relations at The Wine Institute in San Francisco. “Chardonnay is still the most popular varietal wine, but as consumers gain in wine knowledge, they like to try more wine types, and a lot of those wines are red.”

Historically however, American consumers have been motivated strongly by loyalty to specific varietals, which stands in contrast to Europe, where region is a more significant feature on labels, explains Dave Rudman, executive director of the Americas at the Wine & Spirit Education Trust (WSET), adding that this provides the winemaker with a bit more leeway to produce a desired blend.

“The advent of the red blend in America may have something to do with the idea that if multiple varietals listed on a label, there are more chances that a consumer will see one of the ones they like and purchase the wine,” Rudman says. ” Thus, it is much more economical for a winemaker to produce one wine with multiple varietals than producing separate varietal wines altogether. “

But once acceptance of blends became more pervasive among U.S. consumers, Rudman continues, the “Red Blend” as a homogenous category (as opposed to the heterogenous category that blending actually represents) took off because it was a perfect platform upon which to build “lifestyle brands.”

“In many cases now, it matters little what varietals are in the blend, and often these wines bear the most generic possible appellations, such as simply ‘California.’ What matters is the design of the bottle and label, and the identity it communicates,” Rudman says.

Many industry experts cite similar reasons as to why red blends are in favor with both winemakers and wine drinkers right now. Basically, as Horiuchi sums up, wine drinkers like to experiment and try new things.

“From a winemaking perspective, the possibilities are endless,” says Trevor Durling, head winemaker at Beaulieu Vineyard in the Napa Valley. “Beers and spirits are more recipe-driven and are less at the mercy of Mother Nature. There’s no bad vintage of beer.”

Rudman adds that for winemakers, blending multiple varietals is nothing new, concurring that it allows the winemaker to weigh and balance against each other the specific flavors of individual varietals.

Durling points to Beaulieu’s latest blend release: the 2016 BV Reserve Tapestry Red Blend. “This was a hot, popular wine before that category was hot,” Durling says on the variety, which also saw award-winning releases in 2014 and 2015. Aged in new French oak barrels, the 2016 blends five Bordeaux-heritage grape varieties (Cabernet Sauvignon, Merlot, Malbec, Cabernet Franc, and Petit Verdot) for a layered profile with notes of deep plum, bramble blackberry, and cassis with nuances of rose, forest loam, and graphite.

And as consumers become more educated in wine, Durling continues, they’ll gravitate toward these wines. “You don’t want everything to taste the same,” he says.

Paubert says he’s seen demand in the red blend market grow the fastest among red wine varietals, citing that he was asked by the estate a few years ago to produce a fruit-forward red blend—one that was approachable, food-friendly, and big, but not heavy. Paubert wanted a soft wine, playing with Cabernet Sauvignon, Merlot, and Malbec grapes.

The result was the Stags’ Leap The Investor Red Blend, first released in 2012. The 2016—the most recent release—combines Merlot, Petite Sirah, Cabernet Sauvignon, and Malbec grapes for a fruit-forward wine filled with flavors of blackberry, blueberry, plum, and black cherry, balanced by soft tannins and juicy acidity.

“This wine isn’t mainstream,” Paubert acknowledges. “My philosophy is not to make a different wine; it’s to show the fruit. But if you want style, you need to be unique. You need people to connect with it.”

—Australia’s new wave of winemakers won’t make Shiraz
—How fruit wines are becoming serious business
—How to drink–and enjoy–red wine in the summer
—Vodka brands want to get in on the wellness movement
—This new Irish whiskey has deep roots in rock ‘n’ roll
Follow Fortune on Flipboard to stay up-to-date on the latest news and analysis.