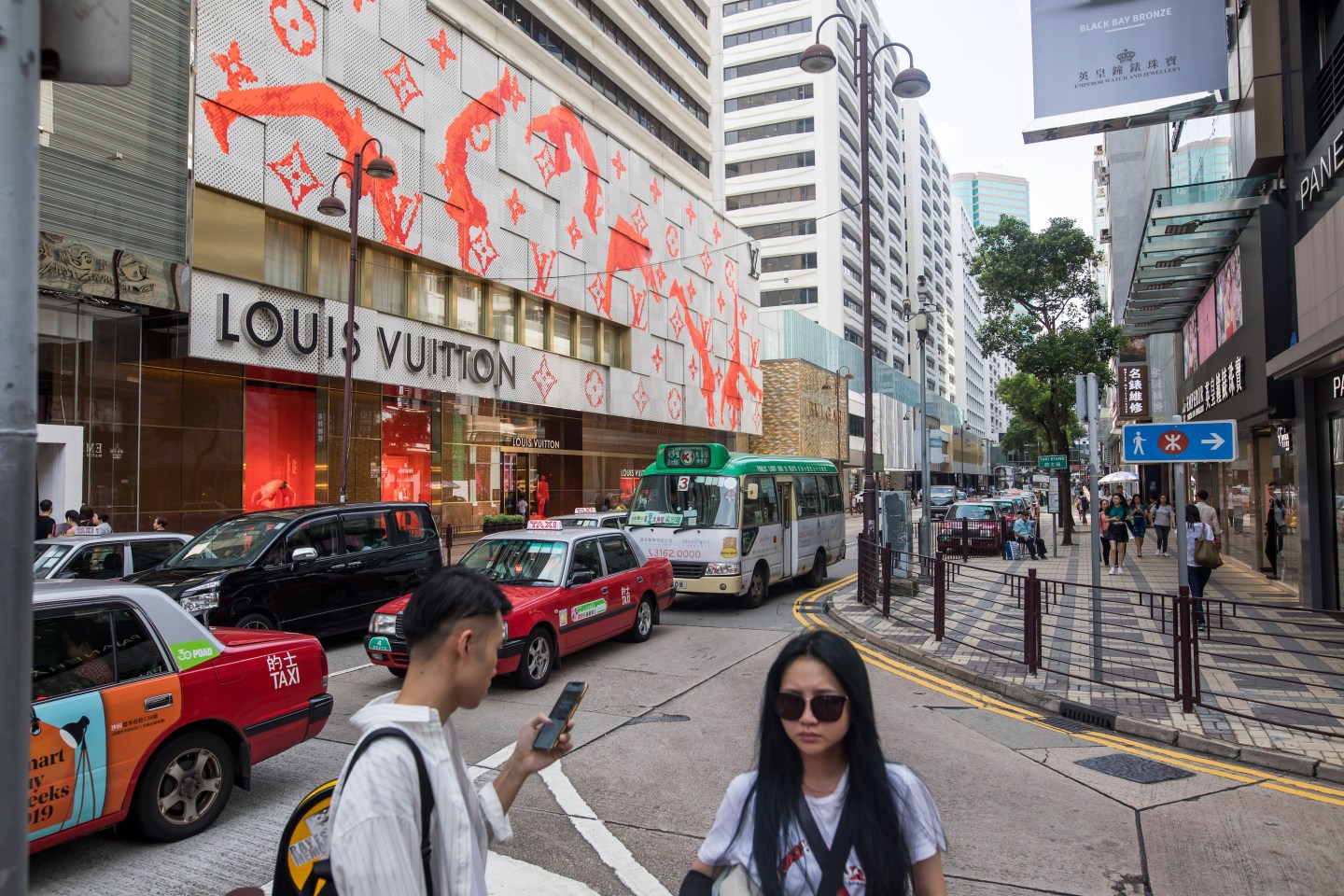 Louis Vuitton plans to add roughly 1,500 manufacturing jobs in France over the next three years, ramping up production to feed surging demand from China and other emerging economies.

While the luxury label has opened factories in Italy, Spain, and the U.S., Chief Executive Officer Michael Burke said it’s committed to keeping the majority of its supply chain in France.

“If we let the craftsmanship leave, even to places as close as Italy, I think it’s inevitable that the minds, the creativity in the sector will follow,” Burke said as the company inaugurated its 16th factory in France at a site near the city of Angers.

The luxury industry has been a rare bright spot for French employment as the economy remains mired in doldrums. Chinese consumers fueled a 20% increase in sales of fashion and leather goods last quarter for Louis Vuitton parent LVMH, and Burke said demand from China remains “exceptional.”

While Louis Vuitton is selling more products than ever before, Burke said the brand is taking steps to limit environmental damage—a growing area of concern for the luxury industry.

Faster production and data-crunching about demand trends have allowed the brand to cut back on inventories. That allows the company to limit the destruction of unsold goods—a widespread practice among luxury-goods brands that seek to burnish their exclusivity by keeping products out of bargain bins.

“We used to forecast—now we react,” Burke said. “We have the highest sell-through of any brand in the world. We destroy less than anyone.”