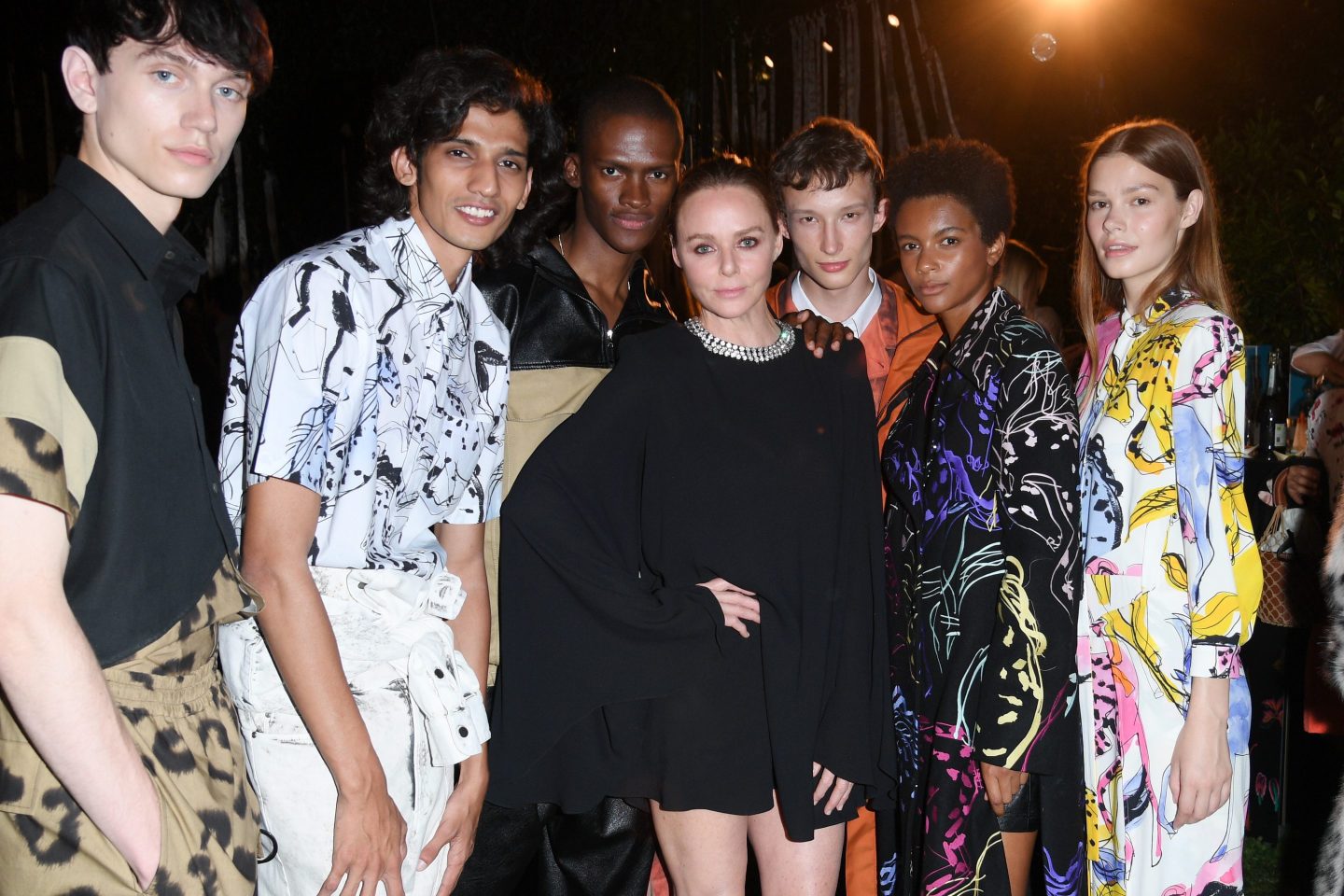 LVMH will enter a partnership to develop the Stella McCartney fashion brand as luxury companies race to show consumers and regulators their commitment to reducing their environmental impact.

McCartney, whose namesake line is known for snubbing animal products like leather, fur, and feathers, while pioneering eco-friendly designs like glue-free sneakers, will maintain majority ownership of the brand. The move follows her decision to buy back a 50% stake in her label that was owned by LVMH’s rival, Kering, last year.

“We are convinced of the great long-term potential of her house,” LVMH Chairman and CEO Bernard Arnault said in a statement, adding that McCartney’s focus on sustainability and ethical issues had been decisive. “Stella will help us further increase awareness on these important topics.”

Concerns about sustainability in apparel has shifted from fast-fashion makers like H&M and sportswear giants like Nike to the luxury industry, with its reliance on animal-based materials like leather and cashmere. Prada SpA pledged last month to transition to recycled nylon for its iconic belt bags and backpacks, while Kering chief Francois-Henri Pinault—whose company owns Gucci and Saint Laurent—is spearheading an effort to get fashion makers to commit to new sustainability targets.

Officials in the French environment ministry have said it hopes to ban the practice of destroying unsold goods, widespread among luxury goods makers that don’t want to be seen discounting their products.

An LVMH spokesman declined to say how much the company would invest in the McCartney brand as part of the deal, the details of which are set to be outlined in September.

—The first animal-free ice cream, whipped up in a lab