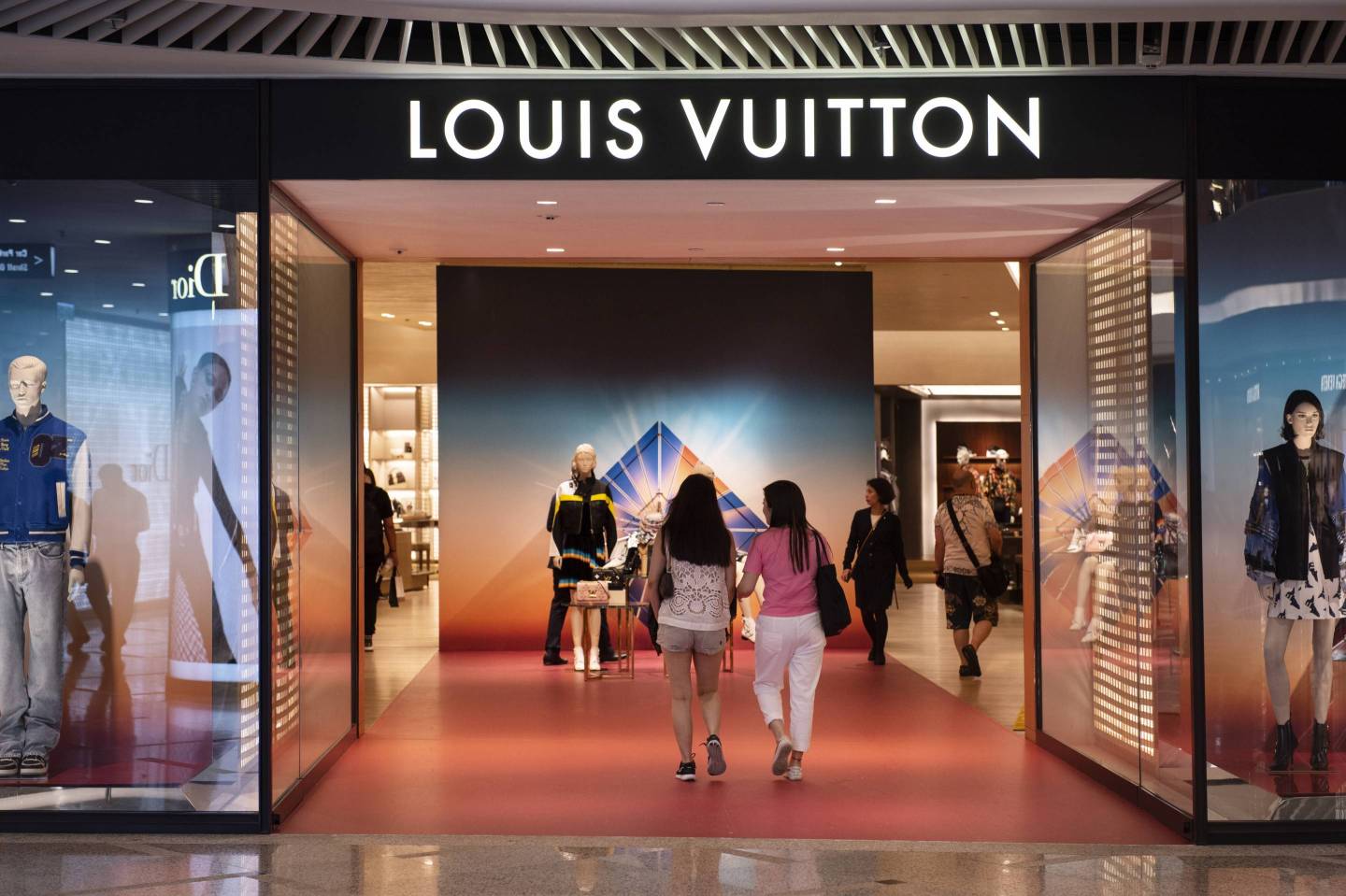 He knocked on the door of her apartment holding a delicate black box tied with a golden ribbon. Handing it to Lin, he asked her to confirm receipt with a fountain pen. Inside, under layers of glossy wrapping paper, was the $90 limited-edition bracelet (from a brand co-founded by Hermes International and a local designer) along with a thank-you card from JD.com, the e-commerce site that had arranged the special delivery.

“It was so ceremonial,’’ said Lin, a 23-year-old app and product designer. “Shopping on these online platforms is like enjoying a visual feast that’s curated for you.’’

Shoppers from China accounted for one-third of global spending on luxury items last year, and Chinese luxury consumption will nearly double to about 1.2 trillion yuan ($175 billion) by 2025 from 770 billion yuan ($111.856 billion) last year, consultancy McKinsey & Co. estimated in a report published April 26. But many in China are now making those high-end purchases online, a challenge for companies that have built their businesses and the aura around their brands by coddling shoppers inside swanky stores with personal service.

The changes are forcing global luxury companies to sometimes rethink decades-old strategies and test new ones tailored to the Chinese market.

Keeping Chinese consumers engaged is becoming critical as the economy slows amid the escalating trade war with the U.S. While the American market accounts for about 44% of global online sales of luxury goods, Asia is the new growth engine of high-end brands, according to Bain & Co.

That’s why many big names in luxury are teaming up with internet companies to offer sales and services like the white-gloved butler-style delivery that are rare in the U.S. They’re hoping to appeal to younger consumers just getting started buying designer jewelry, clothes, or accessories. Still, selling online carries added risks for brands who’ve built their lofty cachet by emphasizing exclusivity.

“They don’t want to be too accessible,’’ said Clement Ledormeur, general manager of 31Ten, a digital consulting agency in Shanghai. “You can’t be next to underwear or a pair of slacks.’’ That’s one attraction of platforms dedicated to designer goods, like Alibaba Group Holding Ltd.’s Tmall Luxury Pavilion, he said.

At Ralph Lauren Corp., e-commerce sales are up across the board, but chief executive officer Patrice Louvet said he looks at online shopping with caution, carefully selecting the places that make sense for his brand to live on. In China, that includes both Tmall and JD.com.

“We’re not jumping on every single opportunity out there,” Louvet said in an interview of his e-commerce business globally. But “if that’s where the consumer wants to shop, that’s where we need to be.”

The 61.6 billion yuan ($8.948 billion) that McKinsey estimates Chinese shoppers spent online on luxury goods last year is a small fraction of the total. And customers are still mostly buying up smaller items like accessories via the internet, rather than, say, mink coats. Yet the potential growth makes it hard for brands to sidestep digital platforms: McKinsey estimates that China’s online luxury spending will more than double to about 147 billion yuan ($21.354 billion) by 2025.

High-end brands are hoping other benefits will override the challenges of selling online in the country, and they’re hopping in en masse.

Louis Vuitton, which operates its own e-commerce site for China, this month launched an official account on social commerce site Xiaohongshu, or “Little Red Book,” to promote its brand with Chinese consumers. Brands like Alexander McQueen, Burberry and Saint Laurent have teamed up with Chinese companies to expand their digital footprints.

Opening physical stores requires a city to have existing luxury shopping streets, where fancy fashion labels are sold. But many Chinese cities don’t have that infrastructure, making it easier to build an online store for those new markets, said Fabrizio Freda, chief executive officer of Estee Lauder Cos.

Tom Ford, one of Estee Lauder’s most popular brands, is only in 10 Chinese cities because the key to expansion is to work with Alibaba’s Tmall rather than trying to open stores across the country.

“In China there are about 600 cities with millions of inhabitants where there is no physical distribution but there’s interest, desire and aspiration for high-quality products,” said Freda. “Tmall is the answer to that.”

Alibaba’s Tmall marketplace launched Luxury Pavilion in 2017 and now has more than 100 brands, including DKNY and Versace. The company wants to double the number of brands by March next year and is attempting to keep the platform exclusive by offering features such as three-dimensional images of products and physical stores, said Jessica Liu, Tmall’s general manager of fashion and luxury.

Western luxury brands also rely on WeChat, the ubiquitous messaging app owned by Alibaba’s fierce rival, Shenzhen-based Tencent Holdings Ltd. On May 20, Tiffany & Co. will offer a limited-time WeChat promotion: In Mandarin, the words “5-2-0’’ sound like “I love you.’’