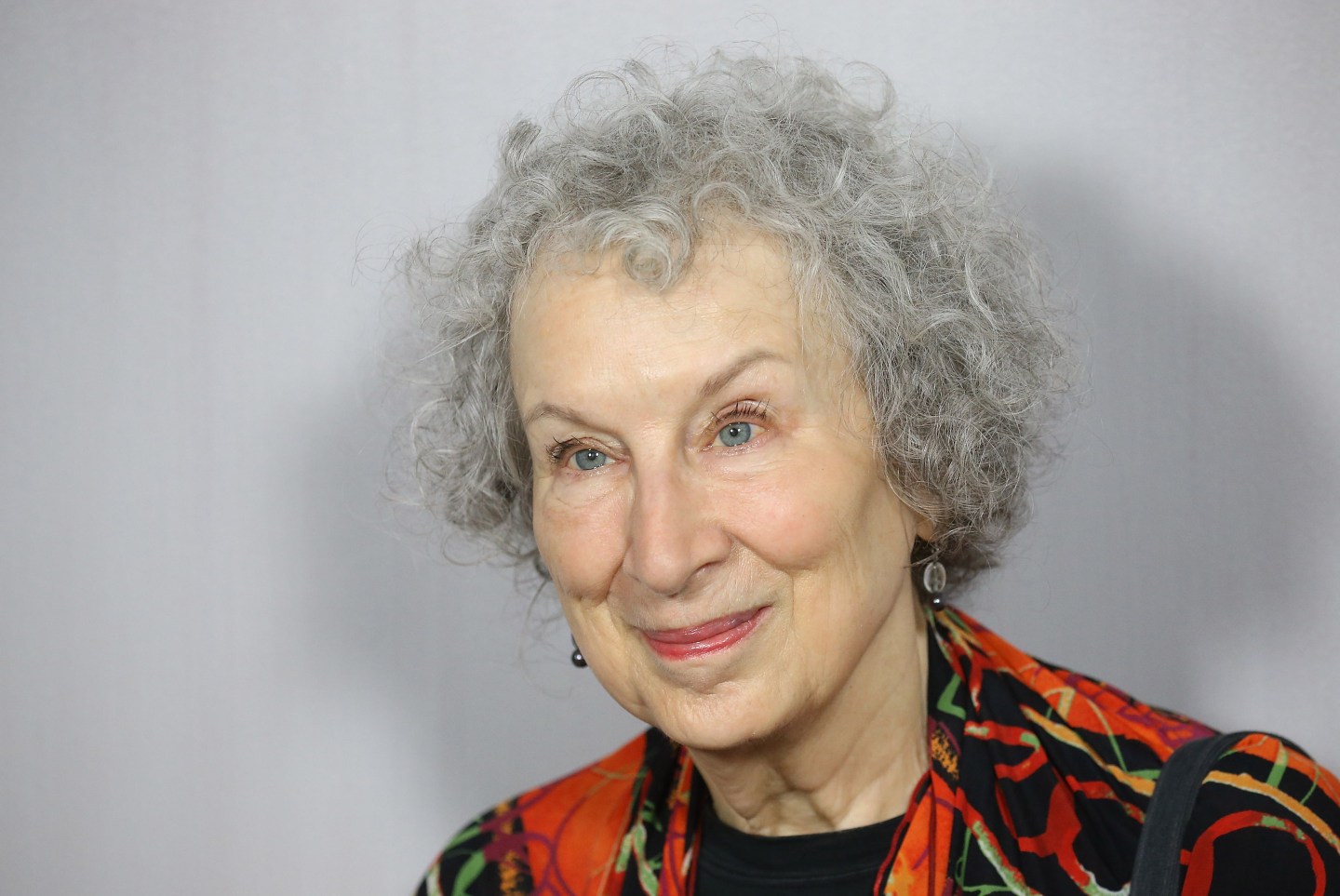 Amazon.com is apologizing for a “technical error” which led to some copies of Margaret Atwood’s “The Testaments,” the year’s most anticipated novel, being “inadvertently” sent early.

The online giant issued a statement Thursday saying that a “small number” of customers received Atwood’s sequel to “The Handmaid’s Tale” before its Sept. 10 release date. Some readers have posted photos of “The Testaments” on social media.

“The Testaments” was No. 2 on Amazon as of midday Thursday, trailing “Call Sign Chaos,” by former Secretary of Defense Jim Mattis.

—Can a couple of creepy clown movies scare up big numbers at the box office?
—Here’s when your favorite shows return to TV this fall
—The summer 2019 box office was pretty topsy-turvy
—Recap: Succession season two episode four
—Oxygen’s true crime rebrand continues to pay off
Follow Fortune on Flipboard to stay up-to-date on the latest news and analysis.