Q is for Quitter: Google Ditches Its Android Dessert Names 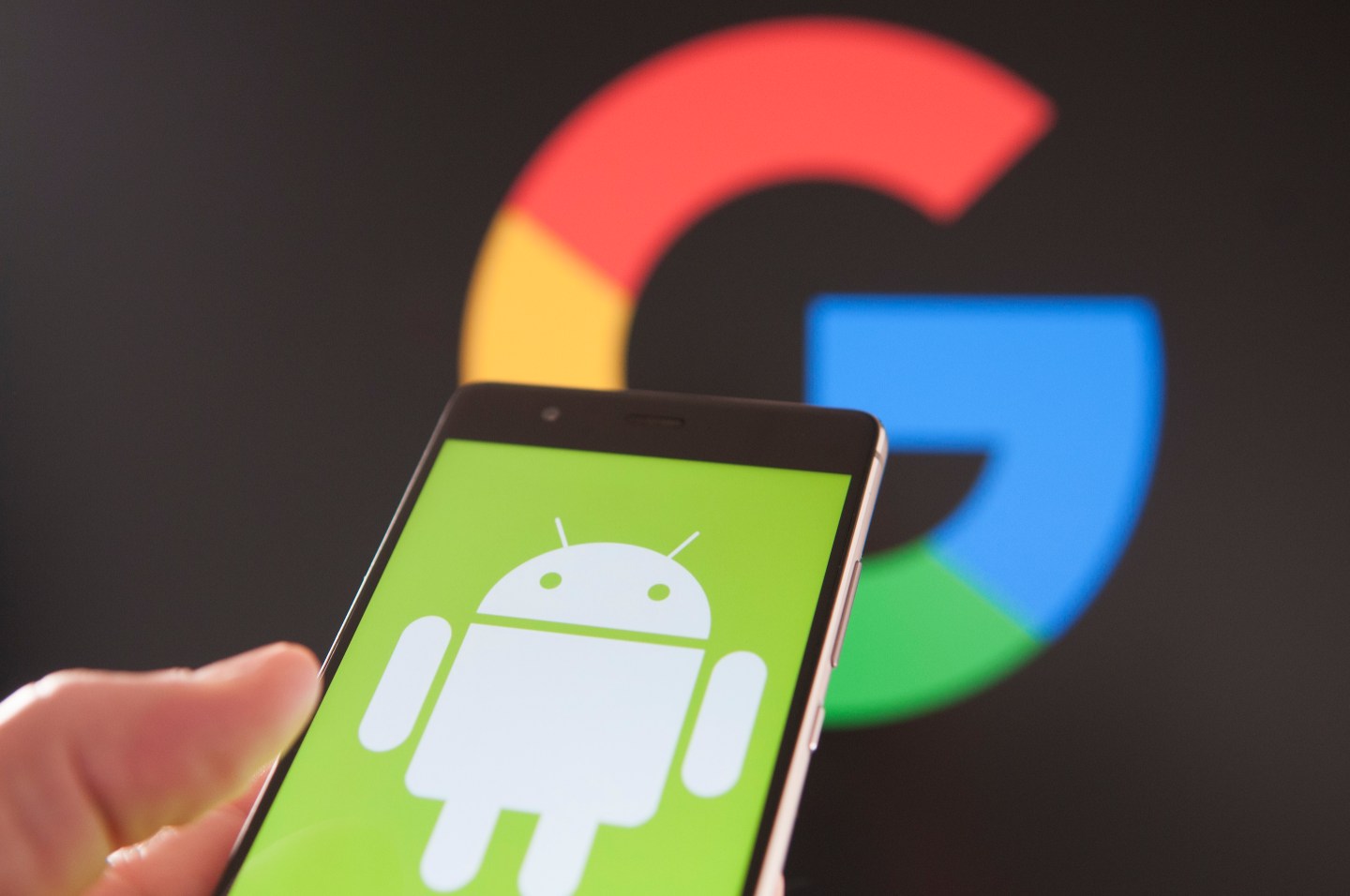 Since 2009 and its launch of Android Cupcake, Google has worked its way through the alphabet, naming each new version of its mobile operating system after a dessert that starts with the same letter. But according to Sameer Samat, Google’s vice president of product management, the search giant has had its fill of desserts, ending the buffet with Android Pie.

That’s right, the Google geniuses who have branded their work with tasty treats ranging from Froyo to Nougat took a cue from the letter Q and simply quit.

“This naming tradition has become a fun part of the release each year,” writes Samat in a blog post. “But we’ve heard feedback over the years that the names weren’t always understood by everyone in the global community.”

Android’s new naming convention is aimed at making monikers that are “clear and relatable for everyone in the world,” an ecosystem that now includes 2.5 billion devices. As a result, the newest version of Android, which will be released in a few weeks, will be called the short and not-so sweet, Android 10.

(Despite the incongruence between “C,” the third letter of the alphabet, and “P,” the 16th, Android Pie was the ninth version of the mobile operating system.)

Currently in beta, Android 10 will bring changes to gesture navigation and other tweaks, including the popular dark mode, as well as new branding.

To be fair, Q is a tough one. Google could’ve expanded its food theme to include snacks, such as quiche or queso, but it only would’ve gotten worse down the line. U, V, and X also seem like they could leave Android’s flavor savers in a real pickle.

The news marks a bittersweet ending for a fun Silicon Valley tradition. But hey, that’s just the way the cookie crumbles.