J.C. Penney Says ‘No,’ It’s Not Prepping for a Bankruptcy Filing 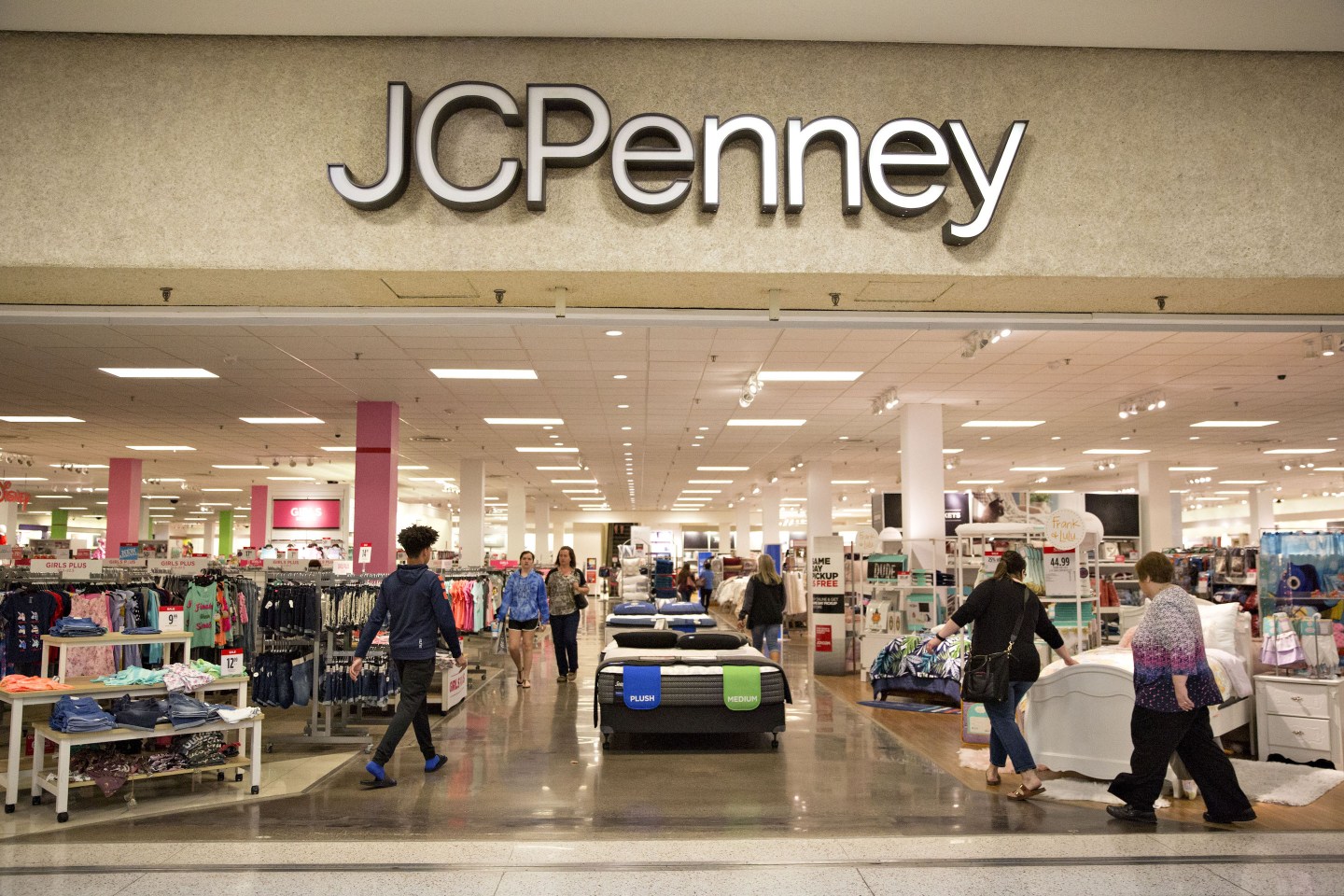 Struggling with declining sales and a heavy long-term debt load, J.C. Penney on Friday sought to reassure investors and creditors that it is not getting ready for a bankruptcy protection filing.

Late Thursday, Reuters reported the 117-year-old department store had “hired advisers to explore debt restructuring options” to give it breathing room to attempt yet another turnaround. The report sent Penney’s already depressed stock down 18% on Friday to 88 cents, or 1% of their all-time high 13 years ago.

Penney on Friday confirmed it had hired outside advisors to “improve our capital structure and the long-term health of our balance sheet.” At the same time, Penney emphasized that no big chunk of its debt maturities was coming due anytime soon and it can “confirm that we have not hired any advisors to prepare for an in-court restructuring or bankruptcy.”

In its most recent quarter, Penney’s comparable sales, a metric that includes online sales but strips out revenue from newly closed or open stores, fell 5.5%, far outperforming most of its peers during a period of strong consumer spending, while its net loss almost doubled to $154 million.

Penney has struggled to turn around a business that has struggled for years, hurt by its presence in weak malls, poor e-commerce capability, and merchandise that can’t compete with rivals like Macy’s, Kohl’s, and Target to attract shoppers.

In 2013, it tried to radically change its business with hipper stores and merchandise and ditching sales events. That bombed and the company had to borrow billions at onerous rates to stave off illiquidity that year.

Because of the resulting long-term debt load of $3.8 billion, enormous for a company with $12 billion in sales and falling, Penney has been hampered by an inability to invest in modernizing stores and keep up with other retailers on the digital front. The company also has seen a big turnover in its c-suite in the last year.

Absent any concrete sign that Penney will turn itself around and escape the fate of one-time arch rival Sears, which filed for Chapter 11 bankruptcy last year and continues to operate as a much-diminished retailer, investors have been selling off Penney’s shares.

—Walmart stores are its antidote to Amazon