Renewable Energy Is Booming. Here’s How to Keep It Going 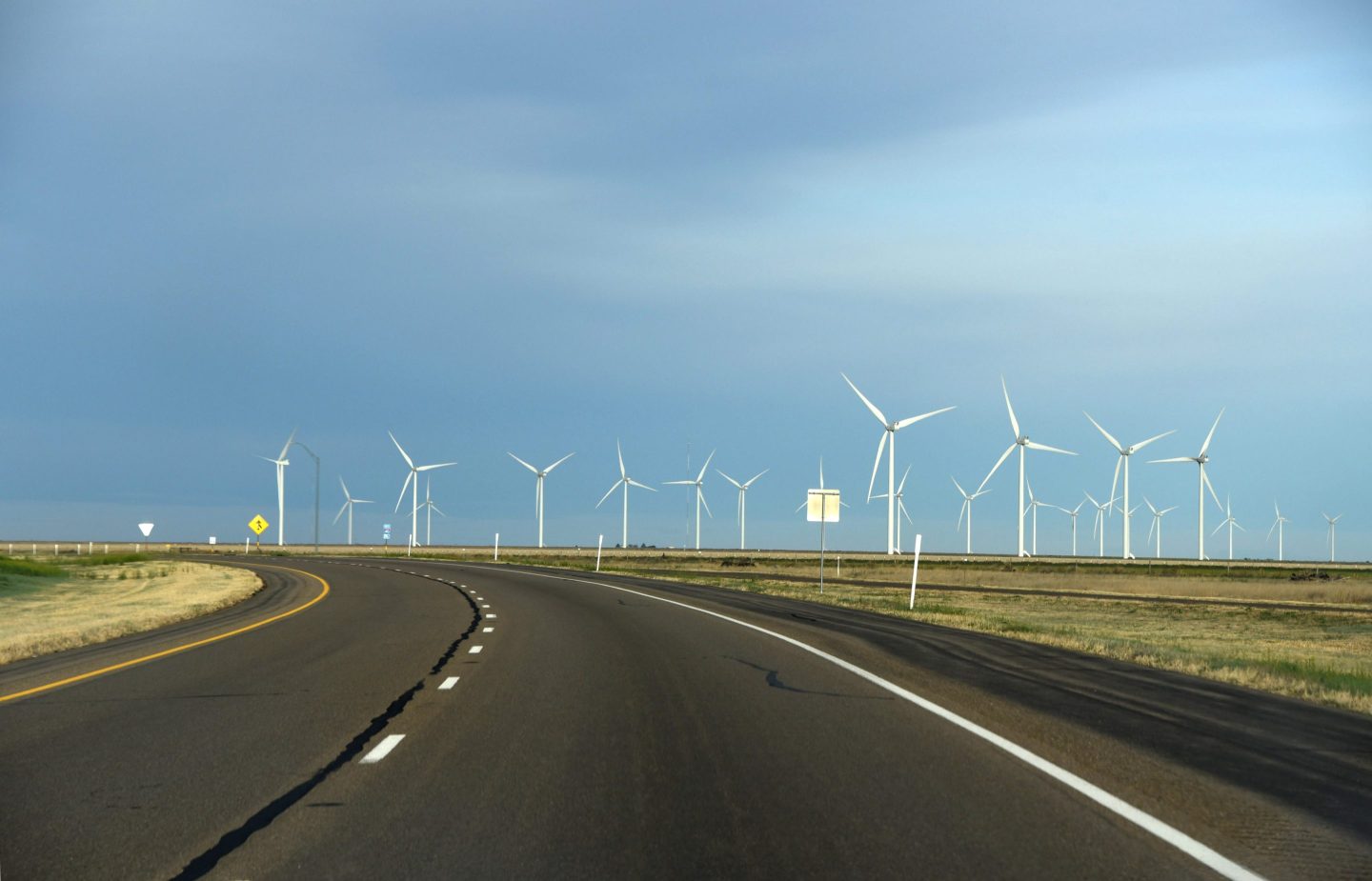 Renewable energy is one of the most attractive investment options for American companies today. Just ask Starbucks, which recently contracted for enough wind and solar power to supply 3,000 of its coffee shops with clean electricity.

American businesses and global investors are increasingly turning to a low-carbon portfolio—a fact reflected in our new survey of the nation’s leading financial institutions, which found high near-term confidence for renewable energy growth over the next three years and a strong appetite for energy storage.

When asked their reasons for this bullish outlook, survey respondents cited the low cost of renewable energy, expanded requirements that states derive a certain portion of their energy from renewable sources, increased demand from corporations, the potential for new carbon legislation, and a desire to benefit from sunsetting tax credits.

Yet while the near-term outlook is strong, the expected rate of growth after 2022 is less certain. In order to stay on track, the renewable sector will need a modernized grid; electricity markets that fairly recognize the value of flexible, pollution-free renewable power; and a level playing field in the tax code.

One year ago, the American Council on Renewable Energy (ACORE) launched its $1T 2030 campaign to promote $1 trillion in U.S. private sector investment in renewable energy and enabling grid technologies by 2030. Today, I’m pleased to report that we have made a credible start and this goal remains within reach.

Despite trade tensions, flat national electricity demand, and a challenging political climate, the private sector invested nearly $57 billion in renewable energy and enabling grid technologies in 2018. The bulk of this capital is flowing to onshore wind and solar projects. However, investment in enabling grid technologies, such as energy storage, is not where it should be, even as we seem to be on the verge of a boom as investors and businesses determine the best ways to value and finance these important additions to our grid.

Progress on the policy drivers and market reforms necessary to achieve this objective is underway. Spurred by a dire report last year from the scientists at the Intergovernmental Panel on Climate Change, we’ve seen the adoption of ambitious renewable portfolio standards in multiple states, with California, Hawaii, Nevada, Washington, New Mexico, and, most recently, New York all stepping up to 100% renewable or carbon-free goals.

Over the past several months, a number of federal legislative proposals have been introduced that could have vitally important impacts for the renewable sector. These bills include a new tax credit for energy storage to help modernize the grid, ambitious national renewable and clean energy standards to expand the progress being made in the states, a federal price on carbon emissions to account for the true financial cost of greenhouse gas emissions across the economy, and a technology-neutral tax credit for carbon-free electricity generation. Progress on these policy drivers and market reforms, combined with the growing demand for renewable power from commercial and residential consumers and dramatic decreases in the cost of wind and solar power, which are now the cheapest sources of electricity in many parts of the country, will propel the sector toward achievement of our investment goal.

With smart policies that truly value the economic and societal benefits of renewable power, we can accelerate the transition to a renewable energy economy and provide Americans the clean energy future they deserve.

Gregory Wetstone is the president and CEO of ACORE.