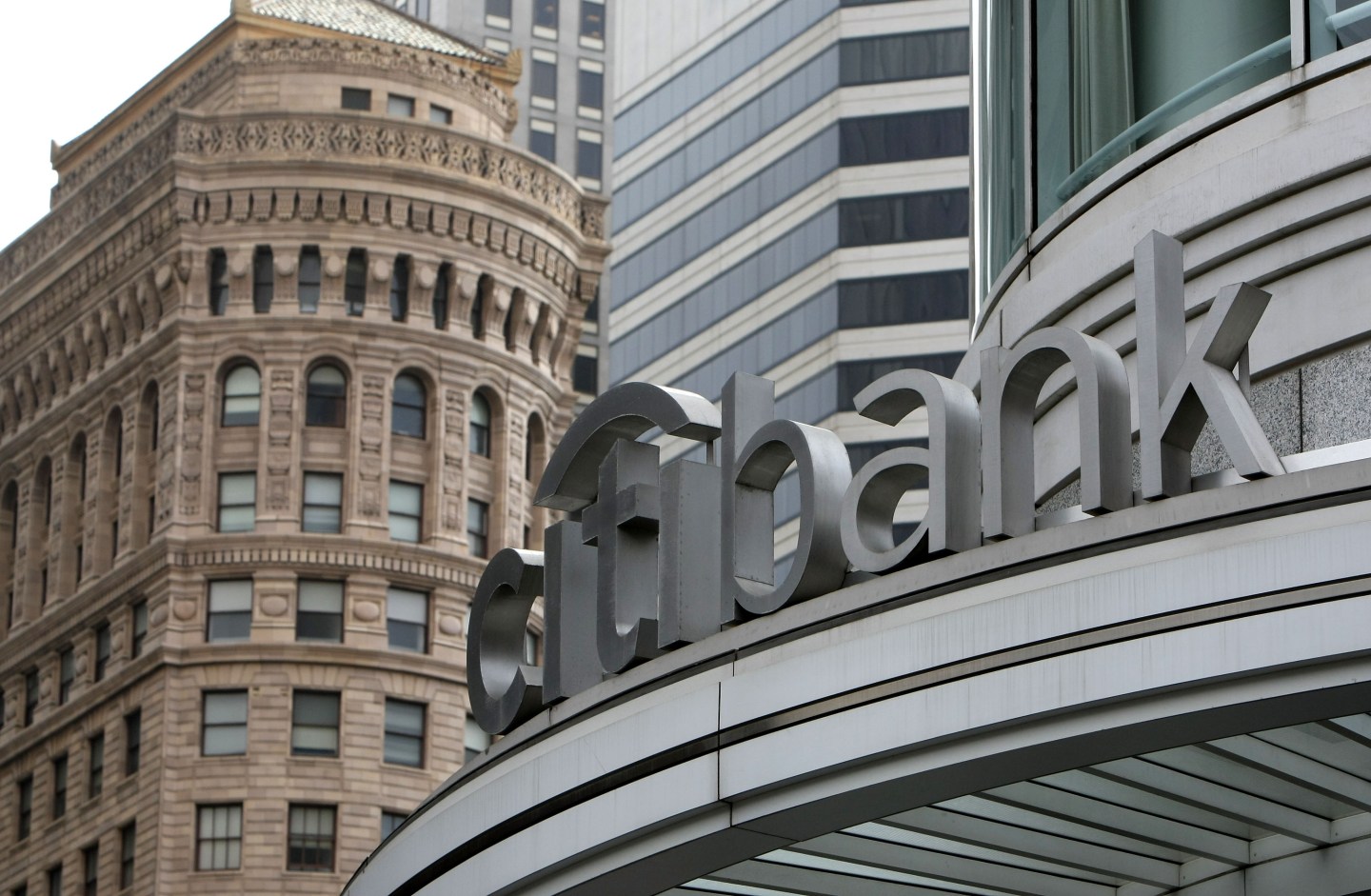 Not everyone stays in the Citi for the summer.

A Citi investment banker, who played a key role in a segment of the company’s IPO business, has left to start his own shop.

Neil Shah, managing director and head of alternative capital markets, left Citi in April to lead his own shop dubbed NJS Capital, sources with knowledge of the matter tell Fortune. Shah declined to comment for this story.

At Citi, Shah was known for being a key part of the team that underwrites Special Purpose Acquisition Companies (SPACs), which raise funds through a initial public offering. The entity then acquires or merges with another business typically over the next 24 months.

Effectively, investors are writing a blank check to the SPAC sponsors—who are often former executives or private equity players—and invest in their ability to find an attractive target.

The model has grown increasingly popular in recent years, as a way for its sponsors to access funding in more liquid public markets and is arguably a cheaper and more streamlined way for the target to enter the public market.

Citi has led the SPAC underwriting league table in recent years, placing first or second by deal volume since 2015. It has underwritten 21 deals, raising a total of $4.8 billion between 2015 to 2018. That included deals such as the $600 million raise for CF Corp, a blank check company backed by former Blackstone dealmaker, Chinh Chu, and Chairman of the Board for Fidelity National Financial, William Foley. That firm later acquired U.S. annuities and life insurer, Fidelity & Guaranty Life in 2017.

Based on data from SPAC Research, Citi ranks about ninth year-to-date, and has another deal in the pipeline—the expected $600 million raise of Churchill Capital Corp. II—that will likely vault the bank to third year-to-date. That comes during a relatively robust year for SPACs so far—roughly $5.9 billion has been raised in the U.S.

“We have strong SPAC capabilities across all our equity capital markets,” a Citi spokesperson wrote in an email. “We have a broad team and deep talented bench and continue to lead SPACs.”

Stay tuned to see how Shah fares now that he’s out of the Citi.