You Can Now Invest in a ‘Racial Justice’ Index Fund 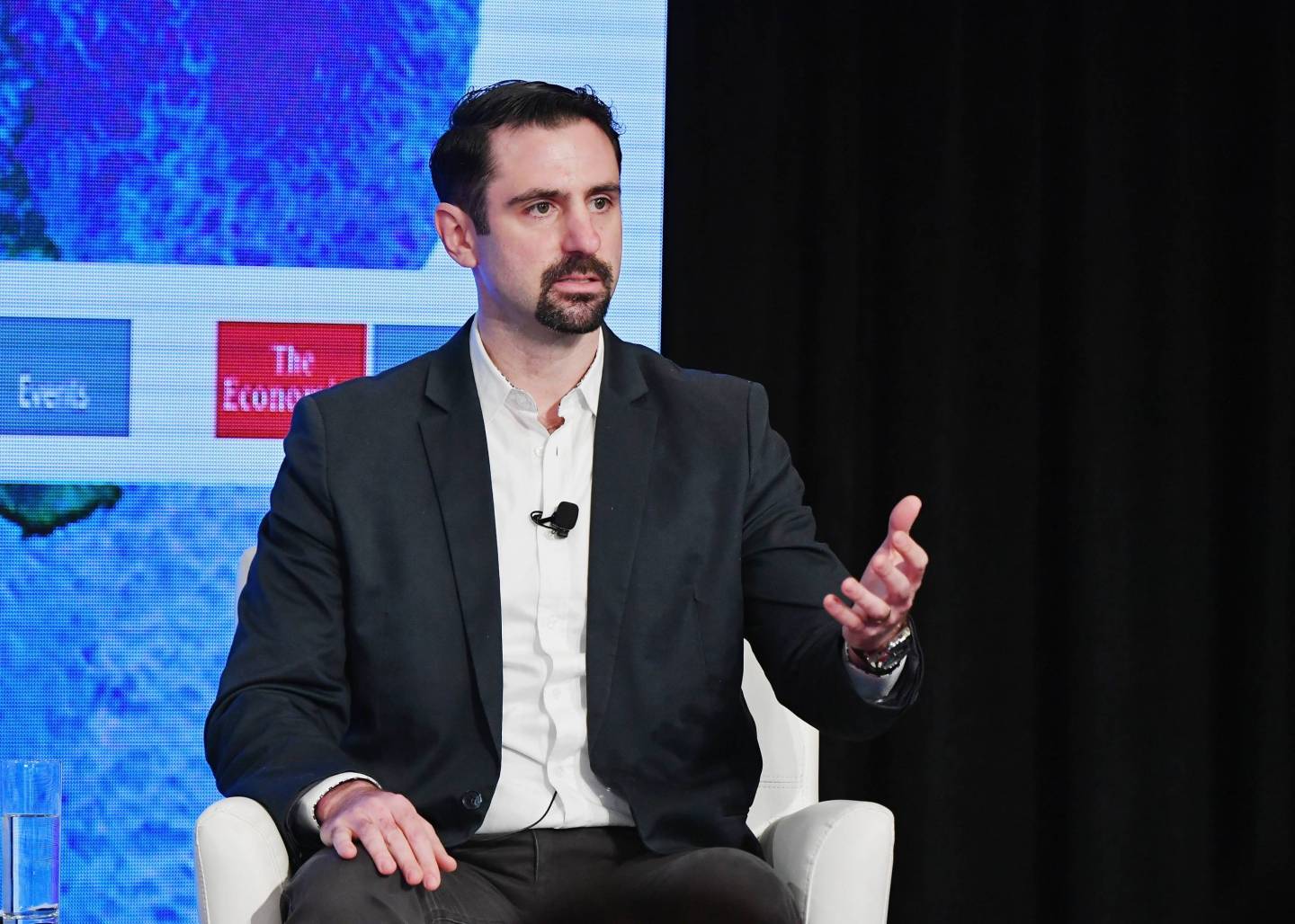 Asset management platform OpenInvest is at the intersection of two of the most prevalent trends in the financial world today. Not only is the company a fintech startup, but it’s also specifically focused on “impact investing” and making it easier for people to invest in companies that meet environmental, social, and governance (ESG) criteria.

Now, the San Francisco-based startup is introducing its latest investment offering: a “Racial Justice” indexing tool, which allows investors and asset managers to customize their portfolios to prioritize companies committed to values like workforce diversity—and divest themselves from those that aren’t.

“There’s been a huge gap in the ESG and SRI [socially responsible investing] world around ethnic diversity, which is frustrating because it’s obviously the most pernicious issue in American society,” OpenInvest co-founder and chief strategy officer Josh Levin told Fortune.

Using data compiled from the likes of academic researchers, as well as companies’ own public disclosures, OpenInvest enables investors to “mix and match” those various values, as Levin put it, in crafting their own customized portfolios.

“People care about multiple [causes] and everyone has different values,” Levin notes. “The key is that it’s not one-size-fits-all; it’s like you have your own personal fund. We’re building rules, and tagging companies based on those rules and incoming data to construct what looks like a fund that reflects your personal values.”

In the case of the “Racial Justice” cause, OpenInvest’s methodology overweights companies that have set “quantitative targets for racial diversity” within their workforce, and which regularly disclose and publish reports on the diversity of their employee base.

Conversely, the cause also divests investors from companies that have been caught in recent diversity-related controversies. What’s more, it also excludes companies that disproportionately pollute the environment in minority communities; in this regard, OpenInvest cites recent data from the Political Economy Research Institute at the University of Massachusetts Amherst, which reports that 20 of the U.S.’s top 100 corporate air polluters emit more than two-thirds of their total air pollution in regions predominantly populated by minorities.

So who qualifies under these criteria, and who doesn’t make the cut?

According to OpenInvest, its top 10 companies that qualify for the “Racial Justice” cause include a mix of familiar names across a variety of industries: Alphabet, PNC Financial Services, Intel, American Electric Power, Citigroup, Accenture, PepsiCo, Marsh & McLennan, Comcast, and Mastercard.

Yet OpenInvest doesn’t insist on a “paint by numbers” approach to impact investing. In addition to selecting different causes to prioritize, investors also have the ability to overweight or divest specific companies—so if they feel strongly about investing in a company that may not qualify under OpenInvest’s criteria, they can still choose to do so.

So far, the four-year-old startup’s approach appears to be working; OpenInvest says its assets under management have risen by a factor of ten year-over-year since the company’s 2015 launch. Levin—a veteran of the nonprofit world who previously managed the World Wildlife Fund’s sustainable finance program—co-founded OpenInvest alongside Conor Murray and Phil Wei, two Bridgewater Associates alumni who designed and developed financial technology systems for the Ray Dalio-led hedge fund giant.

“We put our heads together and realized that our skill sets were applicable to building this whole new infrastructure,” Levin says, noting how Murray and Wei’s experience in developing “rules-based trading systems” at Bridgewater informed the development of OpenInvest’s technology.

With backing from the likes of Andreessen Horowitz and QED Investors—both of which participated in the startup’s $10.4 million Series A raise last year—OpenInvest is now looking to grow its presence. While anyone can download OpenInvest’s personal investment app, the company’s big client focus is on financial advisers and intermediaries who can use its platform to cater to their own clients’ impact investing desires.

“There’s no mathematical justification for 20 million people to pile into the same cookie-cutter mutual fund anymore,” according to Levin. “We’re optimizing the financial markets, in real time, for your goals and your values.”