Endeavor IPO Filing Shows What the Firm Is Missing: Women 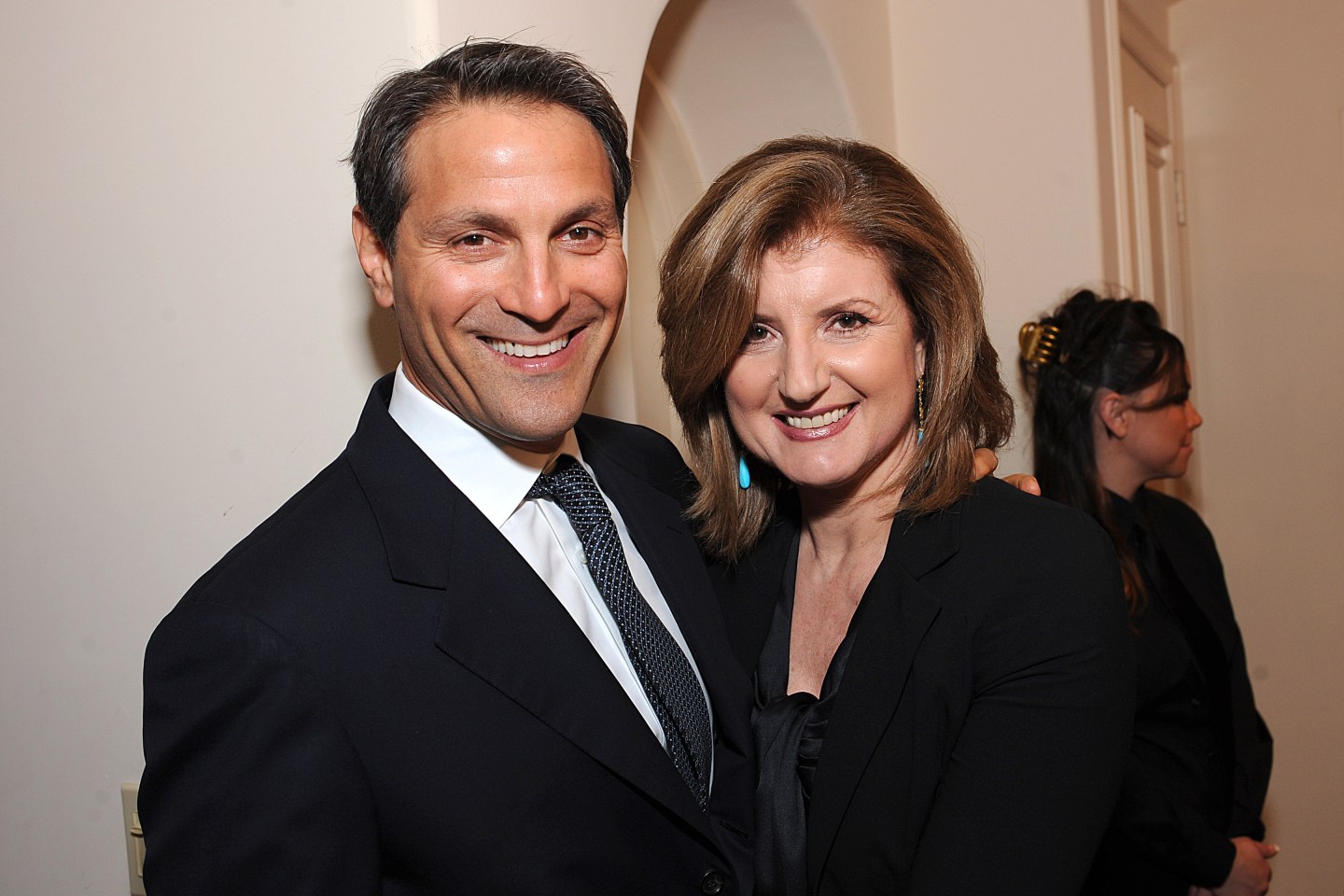 Despite growing awareness of gender inequality in Hollywood since the start of the #MeToo movement, Hollywood’s largest talent agency is still quite the boys club.

Late last week, Endeavor, an entertainment giant valued at $6.3 billion that represents the likes of Emma Stone, Adele, Charlize Theron, and Oprah Winfrey, filed for an initial public offering that would extend the influence of the talent broker turned global entertainment giant.

But the blockbuster IPO highlights the lack of representation at the highest levels in Hollywood—even as the heart of the global movie industry continues a shakeup that stemmed from 2017 reports that Hollywood kingpin Harvey Weinstein had sexually harassed numerous employees and women over many decades.

Endeavor has just one woman on its executive team and none on its board of directors. Among ten executives, directors, and one board nominee named in the prospectus, 49-year-old Chief Human Resources Officer Kerry Chandler is the sole female.

Endeavor CEO Ariel Emanuel, for his part, has encouraged his employees to discuss “inclusion riders”—a clause in an actor or actress’s contract requiring proportionate representation in their projects. The firm also recently created a Chief Inclusion Officer position for Alicin Reidy Williamson.

“As a public company, we’ll continue… embracing diversity, inclusion, and equality across our platform—content, clients, and employees,” Emanuel writes in his CEO letter. “This company has been a catalyst for culture-defining content for more than a century. We have a great responsibility to carry this mission forward.”

When it comes to the board, it’s likely that at least one woman will be nominated following the IPO. Endeavor plans to staff its board of directors, a group meant to represent shareholder interests, with seven total. So far, five seats are spoken for—four members and one nominee. Two more will be appointed following the IPO. California law dictates that public companies based out the state must have at least one female director by the end of 2019, and three by 2021 for a board of Endeavor’s size. Though to be clear, that piece of regulation is also facing challenges, and may in fact be unconstitutional.

Endeavor declined to comment, citing the quiet period that comes ahead of IPOs.

Broadly speaking, the numbers serve as a reminder that though 2018 was celebrated as a turning point that allowed minorities and women the chance to shine in “Black Panther,” “Crazy Rich Asians,” and “The Favourite,” the boards and C-suites of firms that helped take these films to market have been slow to change.

About 81% of board members in Hollywood are men according to 50/50 by 2020, a advocacy group that is imploring Hollywood’s decision makers in studios, talent agencies, and networks to create boards and departments representative of their movie-going public. In comparison, about 40% of the 100 top grossing films last year featured a female lead or co-lead, according to Women and Hollywood, while 51% of moviegoers were female, per the Motion Picture Association of America.

“There’s been very limited progress,” said Melissa Silverstein, founder of Women in Hollywood. “I think they are making some, but it is a long haul and it won’t happen overnight. The agencies have been a place where there have been a ton of issues with gender and inclusion. They are behind the times.”

Giants in the talent agency space have made varied commitments regarding gender parity: Both ICM Partners and CAA have made the “50/50 by 2020” pledge, with ICM focused on management and its board of directors. Currently, four of ICM’s 12-member board are women. “CAA remains deeply committed to ensuring equal participation of women and men among our leadership ranks,” said a CAA spokesperson in an email. “We are steadfast in our efforts to achieve [parity] at the Board level in 2020.” CAA, backed by private equity titan TPG, declined to disclose the gender breakdown of its c-suite while ICM also did not reveal the figure.

Another big player in the space, Paradigm, does not have a board of directors citing its status as a private firm, but does have two women on its executive board. UTA, yet another talent agency titan, did not respond to requests for comment and figures.

“It is appalling that in this day and age, a company would prepare to go public with a board that does not have any women represented. Not only is it insulting and outdated, it’s bad for business,” a spokesperson for Time’s Up, an organization advocating for female representation in Hollywood, said in a statement. “Studies show that companies with more women on their boards of directors report greater return on sales and equity.”

To Value Edge Advisors Vice Chair Nell Minow, this lack of representation at Endeavor is a reason to be wary of the company. “When you walk into a board room and they all look the same, its a sign that its an insider-focused company,” said Minow. She also pointed to the company’s dual-class share structure, which gives insiders outsized voting power, as another warning sign for investors. Under the structure, shares owned by Emanuel, Executive Chairman Patrick Whitesell, and Endeavor’s private equity backer, Silverlake, will carry 20 votes apiece, while ordinary shareholders will hold shares worth one vote apiece.

In January 2018, Endeavor donated $500,000 in the name of Michelle Williams to the Time’s Up legal defense fund after it came to light that Williams was paid less than her co-star Mark Wahlberg in “All the Money in the World.” (Wahlberg himself donated $1.5 million.) ICM and CAA have also donated to that fund.

“The current conversation is a reminder that those of us in a position of influence have a responsibility to challenge inequities, including the gender wage gap,” Endeavor said in a statement at the time.

Endeavor’s IPO prospectus mentions social “diversity” just once. (In comparison, Uber has some 18 references to “diversity and inclusion” in its filing). Granted, the S-1 is a document that ostensibly seeks to sell the financial benefits of a company’s stock—not to harp on the firm’s corporate and social responsibilities.

But in 2019, potential investors may feel the right to demand both.