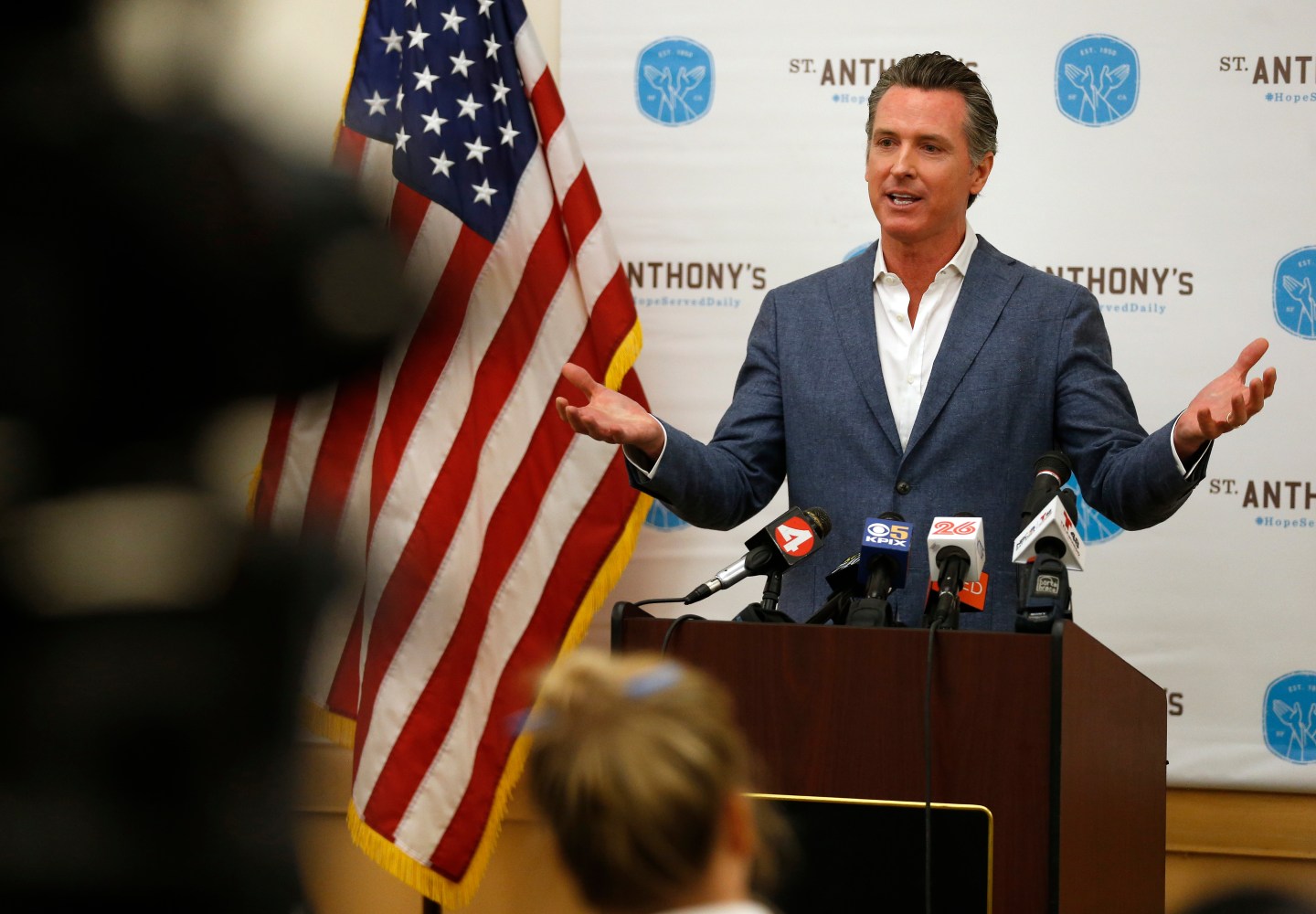 What is it with the U.S. and high-speed rail?

To be fair to Newsom, he made the right call. The projected price of California’s ambitious rail plans had jumped another $13 billion, even as a proposed link between the Bay Area and Los Angeles felt as far off as San Francisco’s chances of winning the World Series this year. As a consolation prize, the governor promised the state will get a 119 mile high-speed link between two Central Valley towns—a link that few people seem to want or need.

None of this is surprising, but it’s still discouraging. This is especially so since San Francisco, one of the destinations for the now-abandoned high-speed rail network, has a greater concentration of wealth and tech talent than anywhere in the world. If any group of people can figure out how to build a modern train line, surely these folks can. Part of the problem may be that a good portion of these tech savants (Elon Musk excluded) are directing their genius at perfecting delivery apps rather than developing infrastructure the U.S. desperately needs.

The bigger issue, though, is political. As Fortune CEO Alan Murray has pointed out on numerous occasions, the country’s legislative process has devolved into a torpid, dysfunctional swamp. And the current partisan clamor is unlikely to bring a fix anytime soon.

The G.O.P. was quick to dunk on California’s troubled rail project, tweeting “Reality: 1, #GreenNewDeal: 0.” It was an easy dig, but also one that does nothing to explain what the state should do instead to ameliorate its benighted freeway system. Democrats, meanwhile, are unlikely to look at how their own mania for regulation might be making infrastructure so prohibitive in the first place. For instance, why does a mile of subway in New York (another deep-blue state) cost seven times more than in other cities around the world?

I’m not sure what the answer to all this might be, other than to say it probably involves more centrist solutions. And I’m not bitter. I just want to ride a high-speed train between two big American cities before I die.

Final note: due to an editorial fumble on my part, yesterday’s Data Sheet failed to attribute authorial credit to Adam for his splendid AI essay. This time it’s really me, as signed below. Have a great day.

Start spreading the news. Apple's widely anticipated subscription news service is expected to be the headliner at an upcoming product event on March 25. Publishers are unhappy with the terms Apple reportedly seeks: full control of customer data and a 50% cut of revenues, a share far greater than the company's 30% take on App Store purchases.

In the driver's seat. Taking a page out of the Alphabet, Facebook, and Snap playbook, the founders of Lyft are looking to consolidate their power over the ride-hailing firm by holding onto a class of super-voting shares when the company goes public later this year. The structure is set to give Logan Green and John Zimmer, Lyft's CEO and president, respectively, near-majority control, despite them owning less than a 10% stake in the company.

Tech tycoons tête-à-têtes. Bill Gates, billionaire cofounder of Microsoft, shared his thoughts on U.S. tax policies, government spending, digital privacy, and more in a wide-ranging interview with The Verge. To people who say not to worry about the national deficit, Gates replies: "That is some crazy talk." Meanwhile, Twitter CEO Jack Dorsey fumbled through a tweet-based interview with New York Times' columnist Kara Swisher, despite having the home-field advantage.

Not in my backyard. T-Mobile CEO John Legere promised in written remarks prepared for a Wednesday Congressional hearing that he will "never" use Huawei or ZTE equipment in the company's networks, even after it completes its acquisition of rival firm Sprint. U.S. authorities have warned that Chinese telecom equipment providers pose a national security threat as the world builds out next generation networks.

Crossing off the shopping list. Amazon is raising prices at its Whole Foods chain of grocery stores in response to boosted prices from suppliers as well as inflation. The mark-up on soaps, ice cream, nut butters, and other goods ranges from 10 cents to several dollars, amounting to a 66-cent bump on average.

(Carbon) footprints in the sand. In the early 20th century, Carl Bosch, a German scientist, sought to scale up a chemical method for extracting nitrogen from the air and combining it with hydrogen to make ammonia, an essential component of fertilizer. His invention—known as the Haber-Bosch process—would vastly expand the global food supply, boost the planet's capacity to support human life by the billions, and earn a Nobel Prize. Consider that as background when you read this New York Times Magazine feature about a couple of European entrepreneurs who are building a startup to extract carbon dioxide from the air, thereby scrubbing the atmosphere of a greenhouse gas that contributes to climate change—arguably the greatest challenge of our era.

One sunny morning last October, several engineers from a Swiss firm called Climeworks ambled onto the roof of a power-generating waste-incineration plant in Hinwil, a village about 30 minutes outside Zurich. The technicians had in front of them 12 large devices, stacked in two rows of six, that resembled oversize front-loading clothes dryers. These were “direct air capture” machines, which soon would begin collecting carbon dioxide from air drawn in through their central ducts. Once trapped, the CO₂ would then be siphoned into large tanks and trucked to a local Coca-Cola bottler, where it would become the fizz in a soft drink.

The steel drivers' ballad. Finally, a win for the humans. In the latest machine versus man matchup, IBM's Project Debater, an A.I. system designed for verbal duels, lost to human champion Harish Natarajan. IBM's machine apparently still needs to improve its emotional aping, delivery, and communion with an audience. Noam Slonim of IBM said he considered his creation to be the underdog: "It’s like you’re sitting there in the audience with your kid on stage competing against a world-class pianist and everybody is watching."